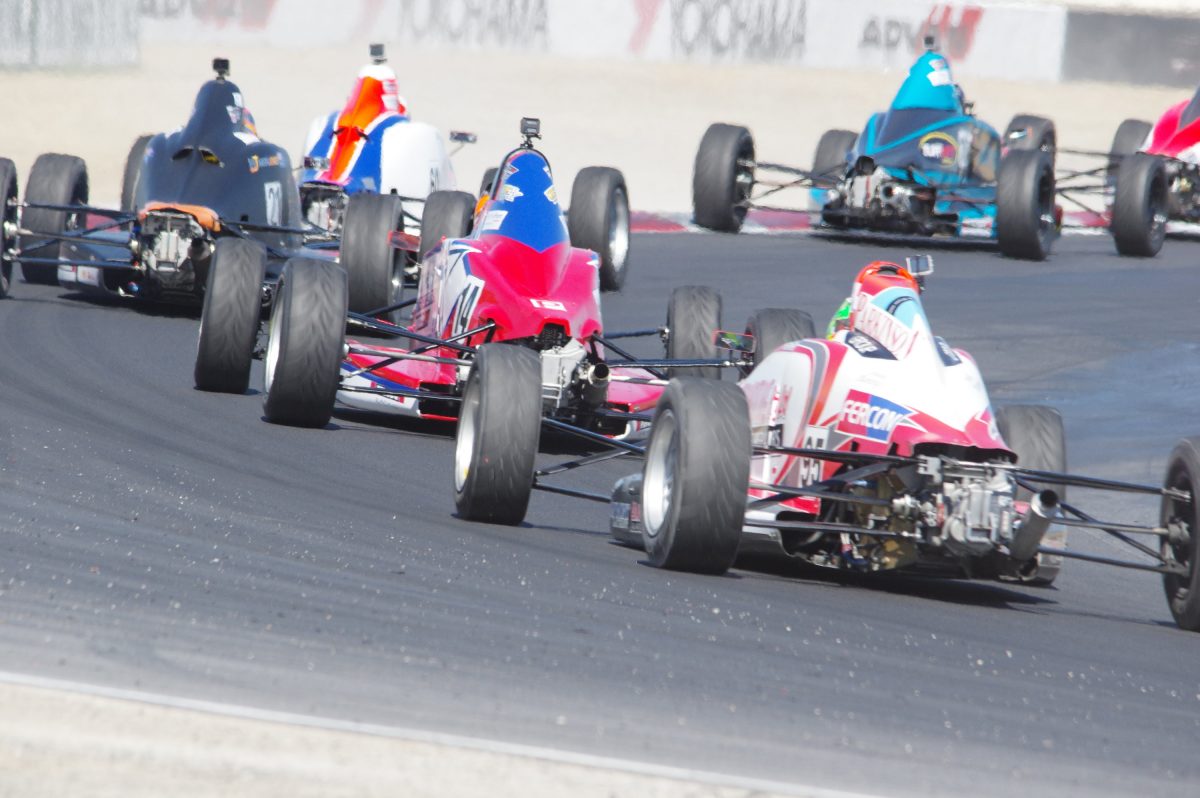 A 17-car field is set to support the Truck Assist Winton SuperSprint in Round 3 of Australian Formula Ford this weekend.

Thomas Sargent holds the series lead after taking out Round 1 at Sydney Motorsport Park in April.

Callum Hedge and Zac Soutar, however, each have multiple race wins and hold a share of second position in the standings after the latter won Round 2 at Queensland Raceway.

Neither Sargent nor Hedge have raced at Winton although Hedge, a New Zealand Formula 1600 (Formula Ford) champion, has tested there.

Soutar, however, has competed at the rural Victorian circuit at both national and Victorian state level since 2017.

Formula Ford will have two practice sessions and qualifying this Friday, before the first of the races on the Saturday.