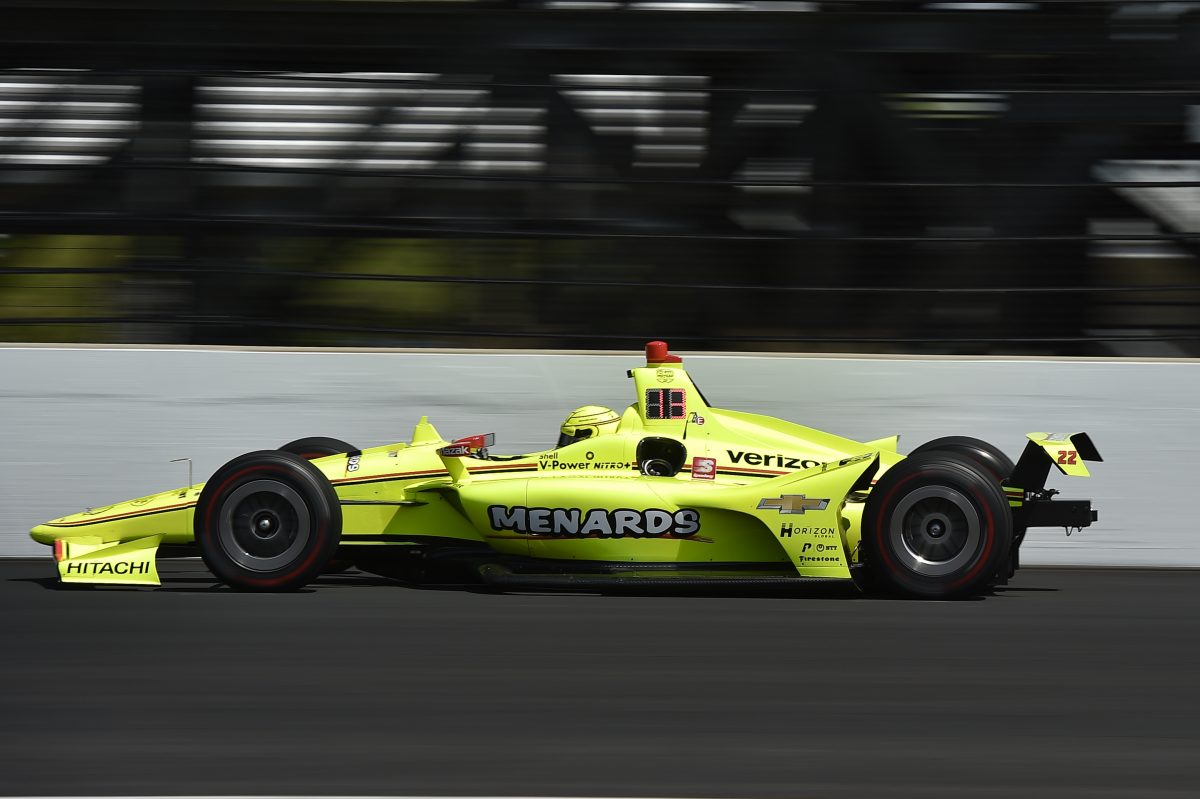 The Ed Carpenter Racing Chevrolets placed two-three-four as the American owner/driver was ably backed up by Spencer Pigot, the provisional pole-sitter, and Ed Jones.

Carpenter was the third driver to run, setting the benchmark for the three-car Penske attack.

“I can’t take credit for this for myself; this is truly what Team Penske does, and they give us the best equipment,” said Pagenaud.

“Quite frankly I’m at the very, very end of it all, and I’m just very honoured to drive this #22 Chevy, which honestly was incredible today.”

Pagenaud has been under pressure after failing to come close to the performances that took him to the 2016 IndyCar title.

He did not win a race in 2018 and slumped to sixth in the standings, and even that result flattered his level of competitiveness.

Convinced that he had returned to form earlier this season, Pagenaud finally broke through for a victory at the IndyCar Grand Prix on the Indianapolis Motor Speedway road course one week ago.

He proved it with his confident run to pole position for the 500.

“I think all the cars are so close these days, and it’s very difficult for a driver to make a difference,” said the 35-year-old.

“You can see all the teams and drivers are raising their game.

“It’s tremendous to be involved in this era of the sport.

“I think we’re showing that we finally got to open up my confidence again, and that’s where we’re at.

“I have no clue what happened to our speed today,” said the Queenslander.

“It was easy to drive, but it was slow, and I really could not tell you why.

“It’s unfortunate, because we were so close to the top speed yesterday.

“We’ll study our data pretty hard tonight to see where the speed went.

“The car was amazing to drive, so much so that I was really dumbfounded when I heard what the times were.

“Starting sixth is not bad, but I really want a pole here. It’s coming, man.

Earlier, Fernando Alonso was the biggest name of the three who failed to make it onto the 11th and final row for the 103rd running of the Indianapolis 500.

There will be two hours of practice on Monday afternoon (local time; Tuesday morning AEST), before Carb Day on Friday (local time).