Home » News » Supercars » Pressure on for Erebus to perform at Winton

Pressure on for Erebus to perform at Winton 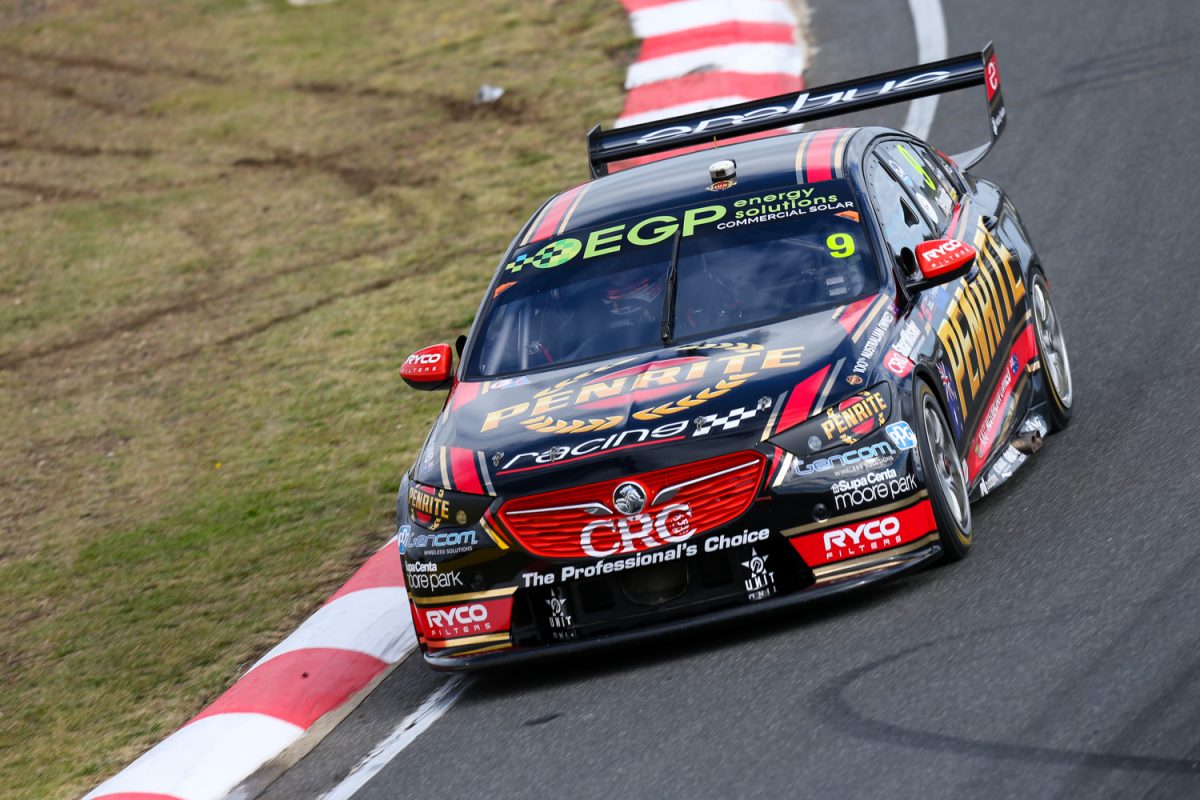 Penrite Racing will have no excuses for a poor showing at the Truck Assist Winton SuperSprint following a productive test at the venue, according to team boss Barry Ryan.

The Melbourne squad was one of four Supercars teams to take advantage of a test day a week before the championship heads to the Victorian circuit.

While Winton is the team’s local circuit, it provided a challenge last year with neither driver breaking into the top 10 in both races, a statistic that was only repeated at Bathurst in 2018.

However, the outfit heads to the circuit this week feeling positive following a strong test day, although Ryan believes the pressure will be on his team to perform.

“It was the first opportunity we’ve had to test before a round properly for the last couple of years,” Ryan told Speedcafe.com

“We also have to be aware that the track grip might go up at the race meeting.

“I think we’ve got plans for everything, if there is no grip or lots of grip.

“It puts a heap more pressure on because we’ve really got no excuse. If you come out and you’re 20th, well you look pretty pathetic. We’ll see what happens.”

Ryan revealed that the team used the test to analyse new items on the cars while seeking confirmation on a handful of existing components and set-ups.

“Half the stuff was confirming things that we’d tried in the race track under pressure and we hadn’t been able to hone in on them,” Ryan added.

“The other 50 percent was new stuff that we hadn’t tried before. We wanted to try it away from the race scene.

“A couple of things will just go in and stay in now as there were genuine gains.

“Winton is actually pretty good because it translates to other tracks so I think there’s some work certainly to be locked into the car for the year and hopefully it will gain everywhere.”

This weekend’s Winton SuperSprint will operate to a changed format with Supercars only in action on Saturday and Sunday.

There will only be one primary driver practice session which will set the order for the start of Armor All knockout qualifying, with the top 10 in Practice 1 set to receive a bye to Q2.

Next Story POLL: What did you think of TCR Australia's debut?