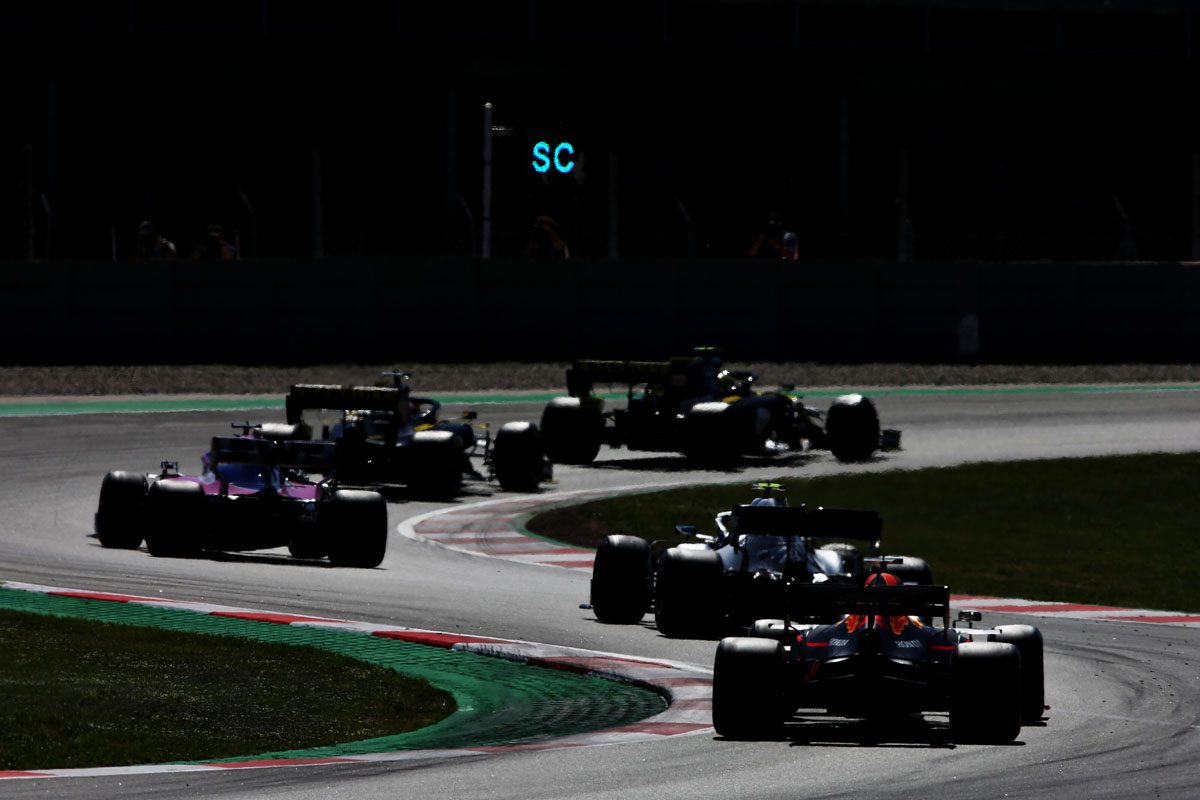 F1 teams have ‘pretty much accepted’ a cost cap

Formula 1 teams have all but accepted the introduction of a cost cap in an effort to level out the playing field.

First raised when Max Mosley was the FIA President, discussions surrounding a cost cap have circulated for a number of years but never got off the ground.

For 2010, a proposed cap was initially introduced, which attracted three new teams for that season, before being scrapped.

Now, Liberty Media CEO Greg Maffei believes the teams have accepted that a cost cap will be introduced as they work through some of the finer details.

“I think that huge progress has been made,” Maffei said.

“Sure there are issues to be debated. F1 has talked about putting cost caps in for 15 years or more, and when we first started out, Chase (Carey) and his team, about putting a cost cap in F1, people scoffed.

“I think if you go and speak, and many of you investors do, to other teams, on what the scuttlebutt is out there, the cost cap is pretty much accepted.

“We’re tens of millions apart, not hundreds. And how the splits will work, people are arguing.”

However, before a cost cap can be introduced it must be agreed upon by the teams.

Their commercial contracts with the sport have traditionally be covered by the Concorde agreement, with the current deal running until the end of next season.

It see’s the sport’s commercial contract line up with proposed changes to the technical regulations, set to be introduced for 2021.

Combined, it could see the sport completely revamped with greater sporting and commercial parity between teams.

“In general, the theory is that we are trying to create more race competition, more on-track passing or overtaking, more balanced spending with cost caps, more balanced payouts, which are not quite as favourable for some of the traditional players, but instead more favourable for the winners, and we’re also not too far behind on those not in the top of the stack,” Maffei said.

“All those things are generally accepted. We are moving towards some sort of a conclusion. What will be the catalytic event that brings it to a signing is perhaps less clear, but I think generally a good direction.”