Alonso fails to qualify for Indianapolis 500

Alonso fails to qualify for Indianapolis 500 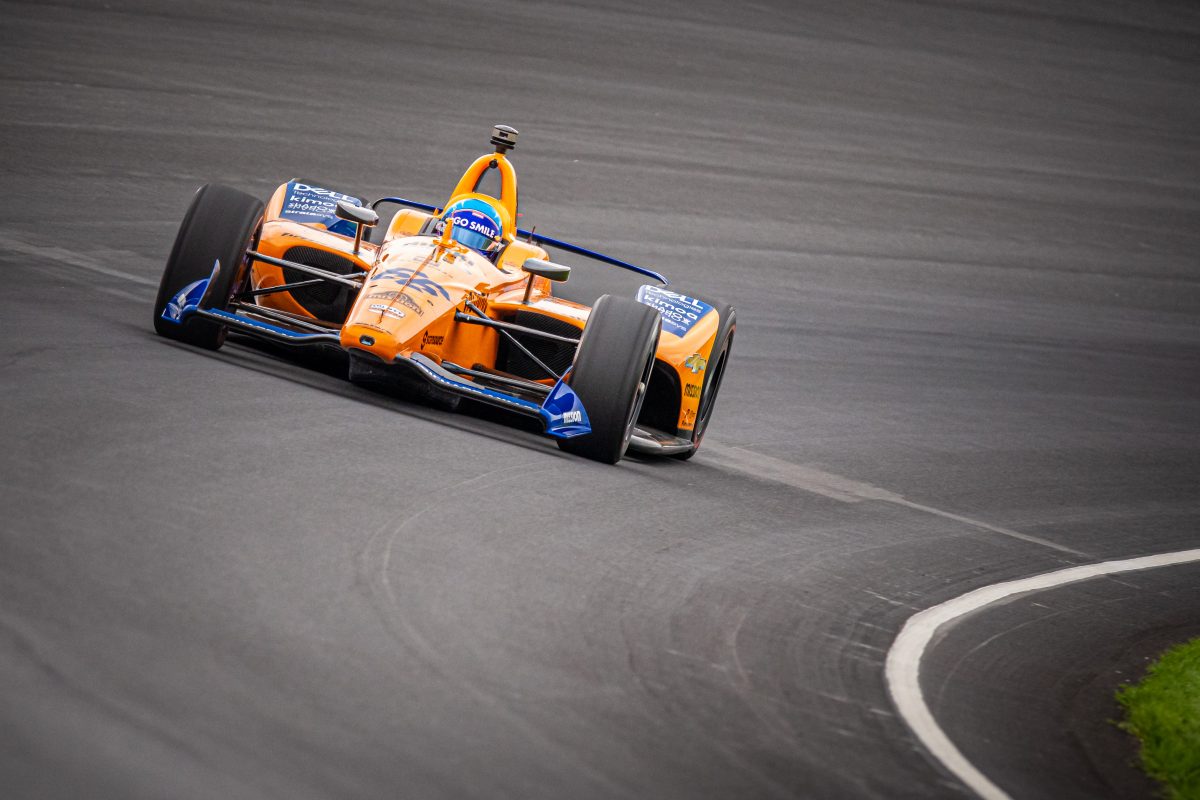 Fernando Alonso and McLaren have stunningly failed to qualify for the 103rd running of the Indianapolis 500.

Despite the reported addition of a Team Penske set-up (denied by Roger Penske) and Andretti Autosport dampers, Alonso’s #66 McLaren Chevrolet posted the fourth best speed in a six-driver shootout.

Only the fastest three made the cut to qualify for the last row of the grid for the May 26 (local time) race.

With the qualifying order determined by a blind draw, James Hinchcliffe was first out and he set the early benchmark in the #5 Schmidt Peterson Honda at 227.543mph (366.195km/h).

Alonso was third to run, and while he achieved a faster four-lap speed than he managed during any of his five Saturday qualifying runs, his 227.353mph (365.889km/h) left him looking vulnerable with three drivers to go.

The two-time Formula 1 World Champion nervously signed autographs while Pato O’Ward took to the track in the #31 Carlin Chevrolet, but the Mexican rookie came up short at 227.092mph (365.469km/h).

Juncos lost its sponsor for Kaiser’s entry just prior to the opening of Indianapolis 500 practice and the #32 car ran the first few days in a plain white livery.

Kaiser then crashed the cash-strapped team’s only oval car on Friday and had to thrash to convert a road course chassis to oval specification.

A furious effort got him back on track Saturday, but lacking the speed to secure one of the 30 starting spots guaranteed by the qualifying format.

Kaiser didn’t manage any practice laps on Sunday morning during a short session that was interrupted by rain.

That made his four-lap qualifying run that knocked Alonso and McLaren out of the field even more amazing.

It was certainly the most notorious Indianapolis DNQ since the Penske entries of Al Unser Jnr and Emerson Fittipaldi failed to make the 1995 field.

“I don’t think I can wrap my mind around what just happened,” remarked Kaiser.

“The last 48 hours have been an absolute whirlwind and I have to give the team all the credit.

“I think they worked 40 straight hours to get us back on track.

“This has been an amazing endeavour watching them trying to get speed out of the car.

“The car was way off when we got back on track, but we rallied and got the balance right for our last couple runs on Saturday. But the speed wasn’t there.

“They did everything possible to get us into this field today and we did it.”

Meanwhile, Alonso and McLaren principal Zak Brown were left to deal with the shock of failing to qualify.

Three of the four Carlin Racing affiliated entries DNQ’d and the team’s only representative on race day will be Charlie Kimball.

Alonso said his car felt better on Sunday, but he still fell short of attaining the required speed to make the field.

“I think the changes helped, and the car felt different now,” he said in a television interview prior to Kaiser’s successful run.

“Obviously there was no practice so you don’t know what to expect.

“I think it was not too difficult, this last qualifying.

“We tried our best and we’ll see what happens.”