Former Supercars chairman calls for return to all races on FTA 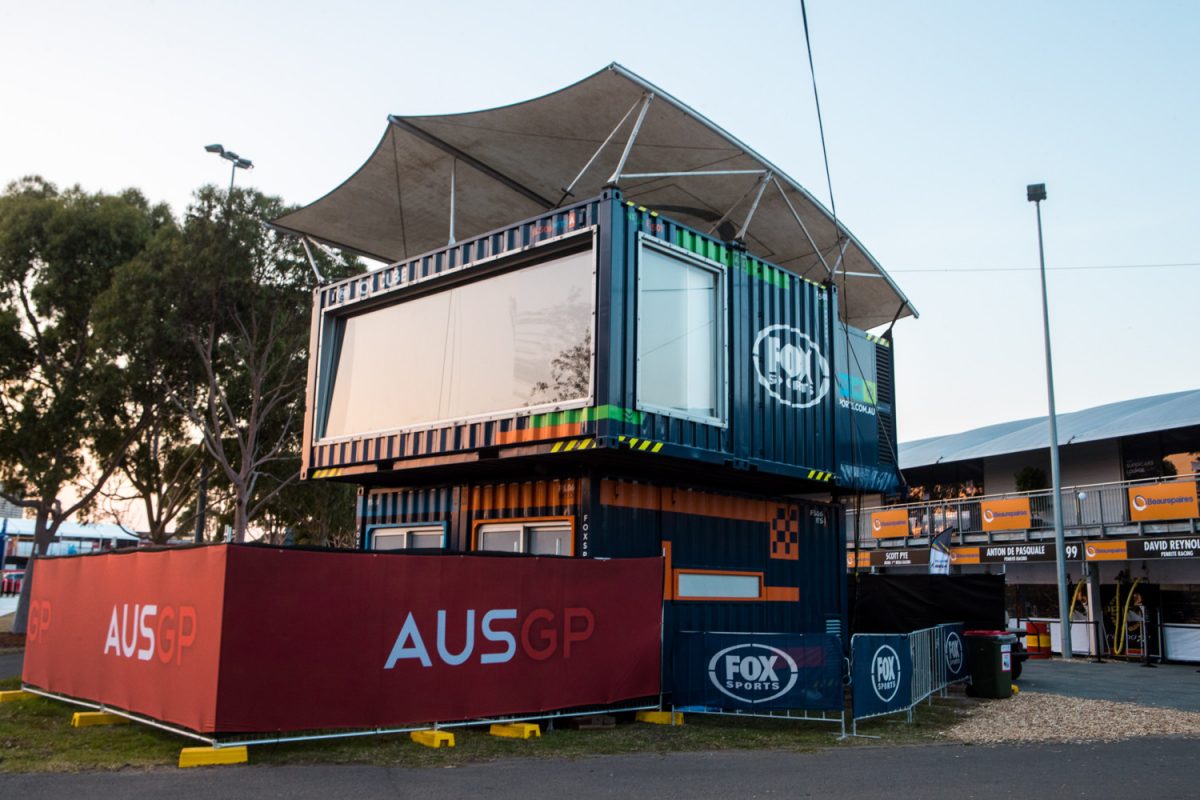 Supercars management’s ‘number one priority’ should be restoration of free-to-air coverage of all races, according to the category’s former chairman, Tony Cochrane.

Cochrane was a driving force in revitalising the category as V8 Supercars from 1997 and one of the key managers of the category until quitting his executive chairman position in 2012.

While largely divorced from motorsport, and currently the chairman of the Gold Coast Suns Australian Rules Football club, Cochrane occasionally voices his opinion on the state of the category which he played a critical role for over a decade-and-a-half.

Speaking as a guest on the third episode of Enforcer & The Dude, the entertainment promoter insisted that “fans are number one priority” for a sport and, regarding Supercars, “where it’s gone wrong is they’ve forgotten the number one priority; the fans.”

Cochrane, who took V8 Supercars to Network 10 in what was arguably one of the great boosts for the championship at the time, insists that free-to-air coverage of all races is vital.

When asked what he had learned from the AFL which he would implement in Supercars, if he was to hypothetically return, Cochrane replied, “There’s not any low-hanging fruit anywhere these days, but I think there are things that can be done and improved, definitely, to get the sport back up, and the very first thing you’ve got to do, number one, is you’ve got to create a true free-to-air and Foxtel environment; every round.

“Without that, you disenfranchise so many potential fans.

“With great respect, Fox Sports do an outstanding job, and the coverage they do is superb, outstanding, and all the background stuff… if you’re an enthusiast, that’s where you go.

“But for that to really work effectively as a sport, you need the racing, live, on a free-to-air network who’s really committed to promoting it like we had Seven in the old days.”

Network 10 held the rights for a decade before what was in fact the return of the Australian Touring Car Championship to Seven in 2007.

The latter’s most recent, eight-year run started with a vastly improved six-year deal, which saw every race televised and expanded live coverage, although with some races telecast late at night or chopped up due to clashes with AFL matches and then tension over the shunting of telecasts to then-new digital channel 7mate.

However, the contract which covered the following two seasons was only signed less than two months prior to the start of the 2013 opener, and at far less lucrative terms than that which preceded it.

The current agreement with Fox Sports and Network 10 saw a pay television network become the senior rights holder for the first time, and at a cash plus contra value of $241 million is believed to have more than doubled the value per season of the stop-gap deal which preceded it.

The move also saw the unprecedented arrangement of coverage of every session, live and ad-free (except for the Supercheap Auto Bathurst 1000 races due to legislative restrictions which applied until 2017), on Fox Sports.

However, anger over the highlights-only FTA coverage of all but seven events (Adelaide, Albert Park, Townsville, Bathurst, Gold Coast, Sandown, and Newcastle; plus the Pirtek Perth SuperNight this year) remains.

Despite the financially embattled state of Supercars at the time of signing the current deal, Cochrane believes that it was the wrong decision.

“Not in a heartbeat,” he declared emphatically when asked if he would have signed it, in light of the partial live FTA presence.

“No, because short-term gain, for massive long-term pain.

“The TV rights dropped after I left. How the hell that happened, only Billy the goose would know.

“Seriously, my dog could have turned up and done a new TV rights deal that was a higher deal than the last deal I did, right? But what did they do? They went down for two years; they didn’t go up, they went down, and dramatically down for two years, so they put themselves behind the eight-ball.

“But you can’t disenfranchise fans, and the current TV arrangements are disenfranchising fans; that’s a disaster.”

Next Story Pressure on for Erebus to perform at Winton