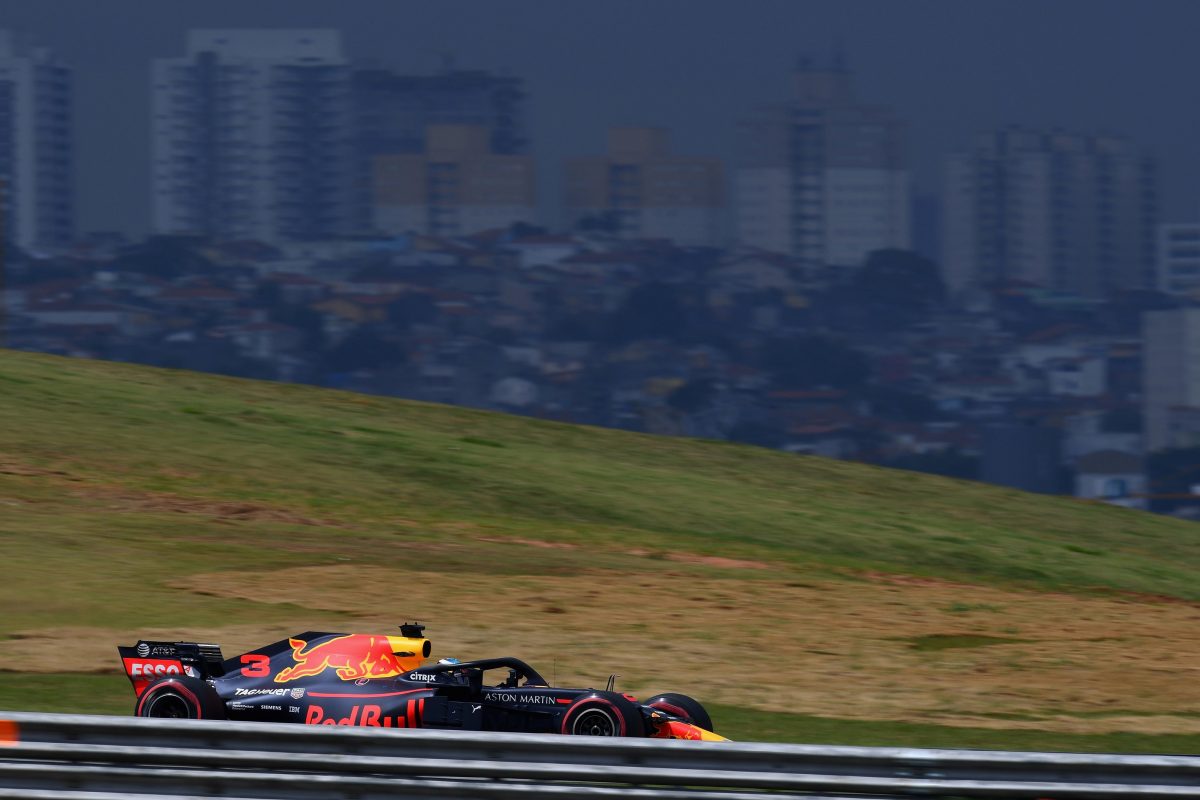 Sao Paulo’s mayor has come out in support of Interlagos’ status as a Formula 1 venue as the city’s council voted to except it from a land privatisation exercise.

Brazil’s president, Jair Bolsonaro, claimed earlier this month that the Brazilian Grand Prix would be moved to a brand-new race track near Rio de Janeiro next year.

However, F1 commercial boss Sean Bratches subsequently downplayed suggestions of a move, noting that Interlagos’ current contract runs through to 2020.

Sao Paulo’s local government has this week voted to exclude the circuit from a sale of city real estate which would have threatened its future as a motor racing facility altogether.

Mayor Bruno Covas, who does need to approve the concession, also spoke in support of the grand prix.

“There is no doubt that Sao Paulo can continue to host the grand prix,” he declared.

“We have security, organisation and we carry out works annually for maintenance in the pits and paddocks.”

This year’s Brazilian Grand Prix will again serve as the penultimate round of the season, from November 15-17.