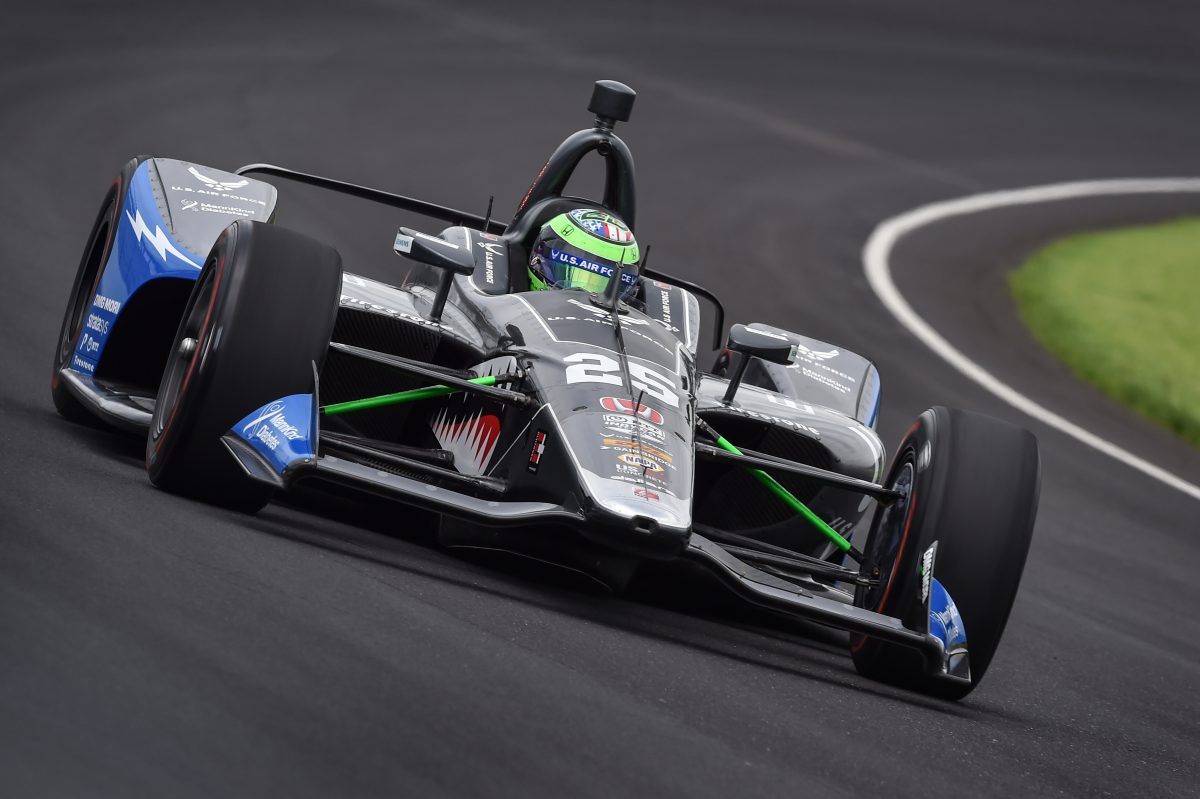 Conor Daly was fastest overall but it was Ed Jones again setting the non-tow pace on the final day before qualifying for the Indianapolis 500 begins.

Second through ninth were covered by less than a tenth of a second with the top 12 all setting a lap at an average speed exceeding 230mph, as turbos were turned up to 1.4 bar in preparation for qualifying. 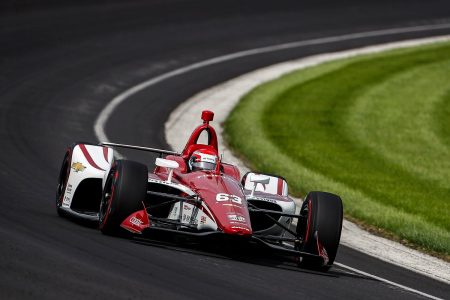 Having missed the day prior as McLaren Racing built up a spare chassis, Fernando Alonso put the #66 Chevrolet into 24th position.

Kyle Kaiser produced the day’s major incident when he clouted the wall at Turn 3 in the #32 Juncos Racing Chevrolet, although the 22-year-old was thankfully uninjured.

“This is not what you want to be doing on the day before (#Indy500) qualifying.”

Kyle Kaiser is OK after this crash in practice, but the team faces a major setback as it tries to make the field of 33. Watch on @NBCSportsGold: https://t.co/PqVUeFoq4g#MustBeMay pic.twitter.com/esjN3F8z2V

Graham Rahal would later get away with a touch of the wall exiting Turn 1 in the #15 Rahal Letterman Lanigan Honda.

Practice resumes tonight at 0800 local time (2200 AEST), leading into the first day of qualifying under the new-for-2019 format.