FEATURE: Your guide to TCR Australia

FEATURE: Your guide to TCR Australia 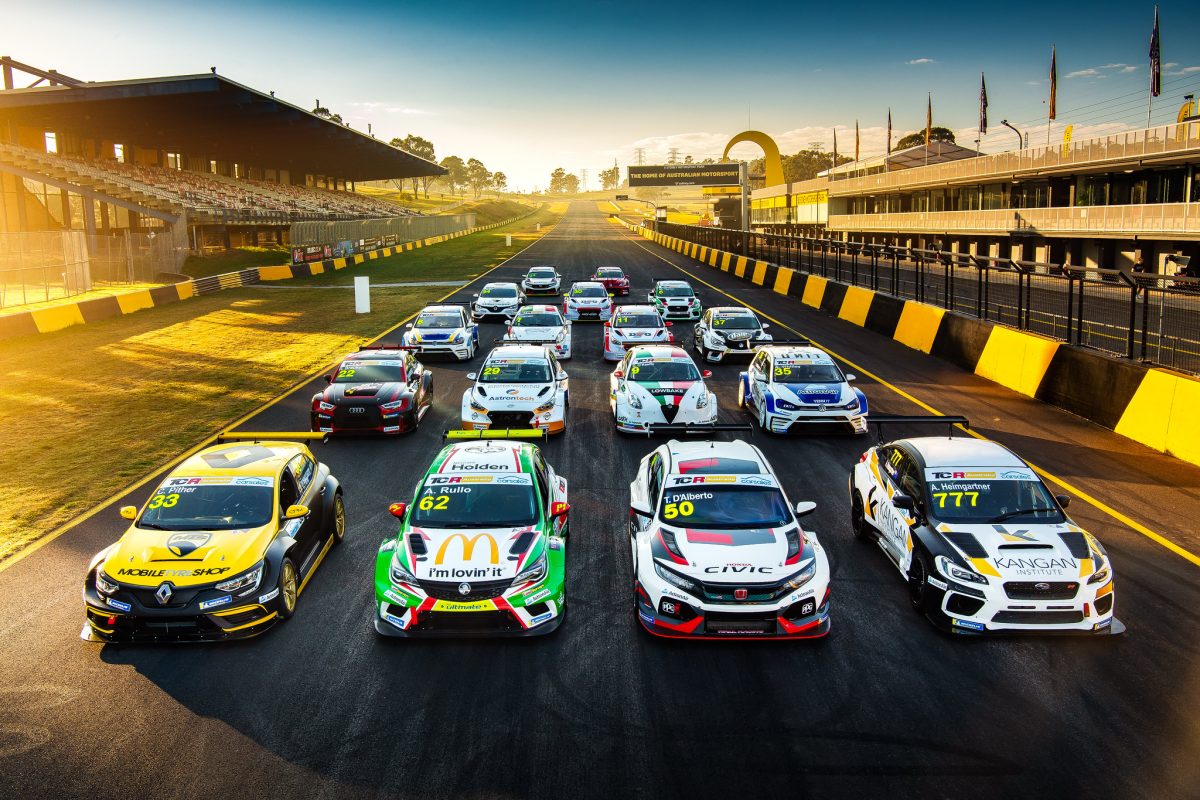 Australia’s newest touring car series will burst onto the motorsport landscape with the inaugural round of TCR Australia at Sydney Motorsport Park this weekend.

Speedcafe.com has put together the below introductory guide to understand all things TCR Australia. The Italian created the TCR set of regulations with the aim of producing a cost effective touring car class while still involving manufacturers.

Lotti tapped into the successful GT3 racing model that has attracted multiple manufacturers to create cars to be sold to customers and raced all over the world.

In 2015 the category successfully launched and has since been adopted all over the world, culminating in the formation of several international and national series.

TCR Australia will be contested over seven rounds as part of the Shannons Nationals program. 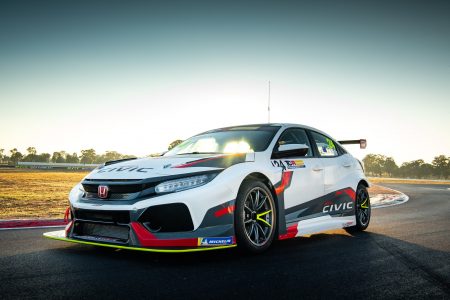 The TCR platform has seen 14 manufacturers develop bespoke race cars to compete in the category with eight of those represented on the TCR Australia grid. 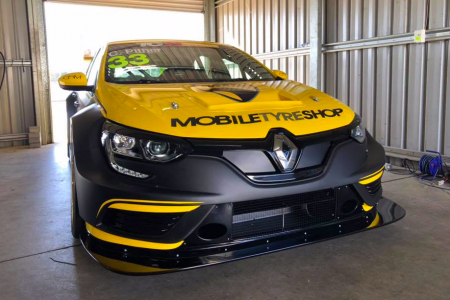 TCR Series rules stipulate that fully-fledged factory owned entries are prohibited, however, car manufacturers are encouraged to support its cars entered by professional or private teams.

A TCR race car costs in the region of $200,000 excluding spares. Customers can expect cars to be imported to Australia within 10 days depending on the manufacturer Competitors will participate in two 30-minute practice sessions on Friday.

A single 30-minute qualifying session will set the grid for Race 1. Progressive grids will be in use for Races 2 and 3.

On Sundays, only 30 minutes will be allowed between the end of Race 2 and the closure of pit lane for the start of Race 3, with the added challenge of a 10-minute parc ferme period following Race 2.

Teams will therefore have only the 20 minutes, at which time cars must be parked at 45 degrees on the pit apron, to effect any repairs between races.

Refuelling is not permitted but tank capacity covers the two races, and any other work is allowed. TCR Australia will be run on control Michelin tyres

Each car will be handed 10 hard compound Michelin slick tyres for a race weekend, with a new set required to be run in qualifying and two new tyres in each of Races 1 and 2. 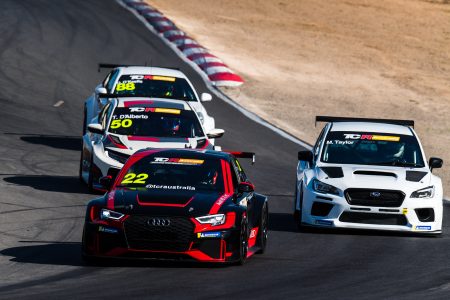 Meanwhile, the winner of the Michelin Cup for privateer entries will also receive $25,000 in prize money.

There will also be an ‘emerging talent’ component that will provide a selected driver an opportunity within the global TCR platform.

Pole position winners at each round will also be awarded $1,000.

The top eight overall in the series standings will earn Supercars Superlicence points.

All seven rounds of TCR Australia will be broadcast live on free-to-air network SBS. It will also be broadcast via Shannons Nationals’ live streaming service which will be carried by www.speedcafe.com. 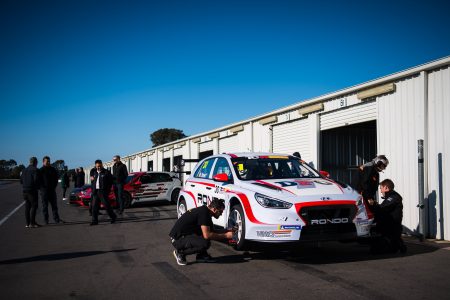