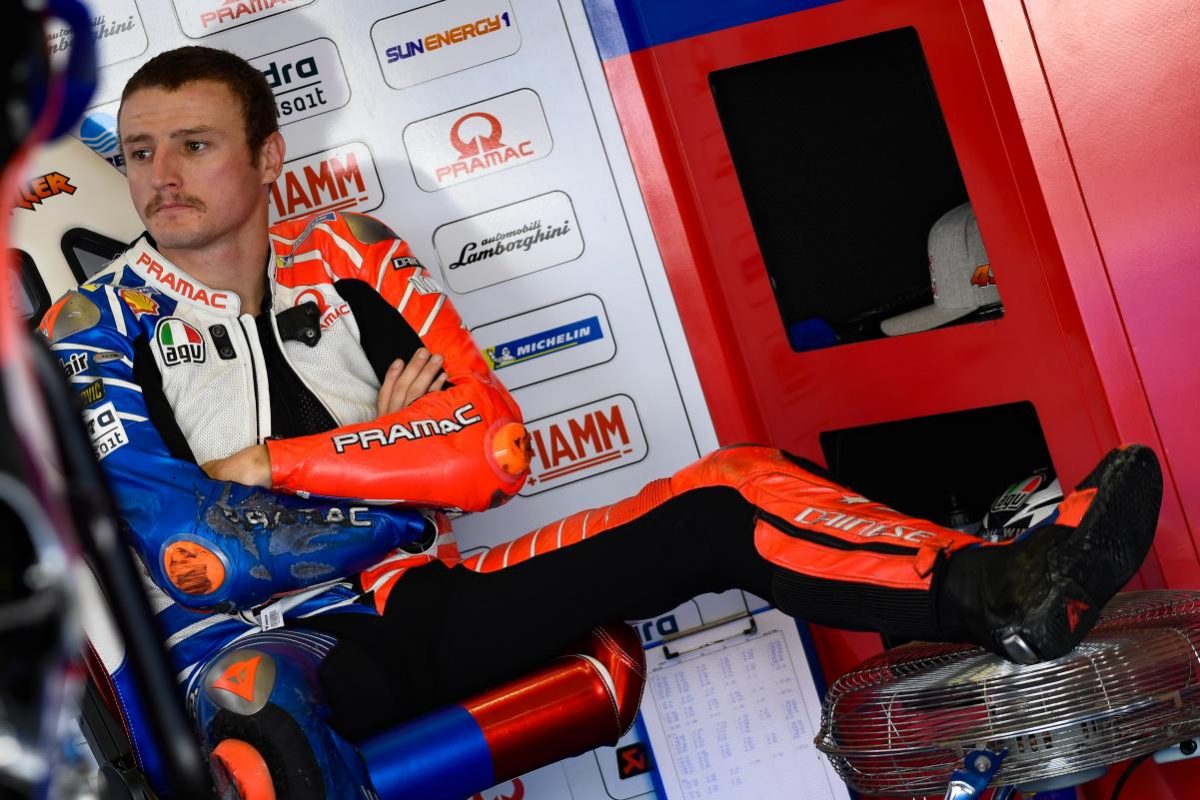 Aleix Espargaro told Jack Miller that he ‘deserved to crash’ as the war of words over their Jerez incident continues in the lead-up to this weekend’s French MotoGP.

Miller and Espargaro made contact as they exited Turn 13 onto the main straight on Lap 23, which resulted in the former lowsiding his Pramac Ducati.

The Australian, whose pace had been fading for several laps, had been trying to cut back past the Aprilia after Espargaro had gone down his inside in a move for 10th position.

Espargaro had already described himself as “very angry” in the immediate aftermath of the incident, before Miller revealed this weekend that they had argued on their flight out after the post-race test.

“Doesn’t bother me how he felt about it, he was also extremely rude on the plane flying home, saying things like I deserved to crash,” said Miller.

“It is unnecessary, he said I needed to come and apologise to him, I said it was a racing incident.

“He said he was on the inside. He wasn’t, when you look back at the pictures, he ran wide and all I did was try to follow my line around and I’m going to go for a gap, I’m a racer.”

“Finally I crashed, he was expecting an apology. An apology for what?

“I did not really feel that necessary, when I said that to him that I was the one who crashed, he said to me quite clearly, you deserved to crash.

“That is the way he feels; it is great to see we have a good sportsman like that in the paddock.”

Espargaro confirmed that words had been exchanged on the aeroplane but added that he was lucky to finish, ultimately in 11th, having had a tyre cut in the incident.

“There was no space, I saw it now many times,” said the Spaniard.

“He cut my tyre with the down winglet and I was very lucky that the tyre did not explode.

“When Michelin saw it, they came by the garage and they didn’t understand how I finish the race with the cut.

“I was very angry; as I have good relationship with him, I was expecting that he can, not after the race, but two hours later or on Monday, say ‘Hey mate sorry, I thought (there) was space’.

“He didn’t do anything and when I saw him on the plane I say, ‘What happened mate?’ (He said) ‘What happened? I crashed,’ and I say, ‘Yeah, there was no space, you crash, but because you deserved to crash.’”

Espargaro lost only a position when he had to go wide as Miller hit the deck but felt that a penalty should have been issued to the Pramac rider.

“What makes me super angry is that the penalty has to be for the action, not for the consequence,” he reasoned.

“If I had crashed and broken my collarbone, Jack would have a big penalty. I’m fully confident of this.

“I didn’t crash because I was super lucky, and he crashed. I’ve never seen the guy inside crash; it was just luck. No penalty. But the action was the same, so this was what made me very angry.

“For me it was more than a racing incident; (Miller should have received) at least a warning.

“I didn’t crash but the move was super aggressive and more than a normal overtake.”

Meanwhile, Remy Gardner has officially been declared fit for Moto2 at Le Mans this weekend after incurring concussion when he highsided and was hit by Alex Marquez last time out.

The Australian had been forced to sit out the test on the Tuesday following the Spanish Grand Prix due to his condition.

Practice for all three classes begins this evening (AEST). 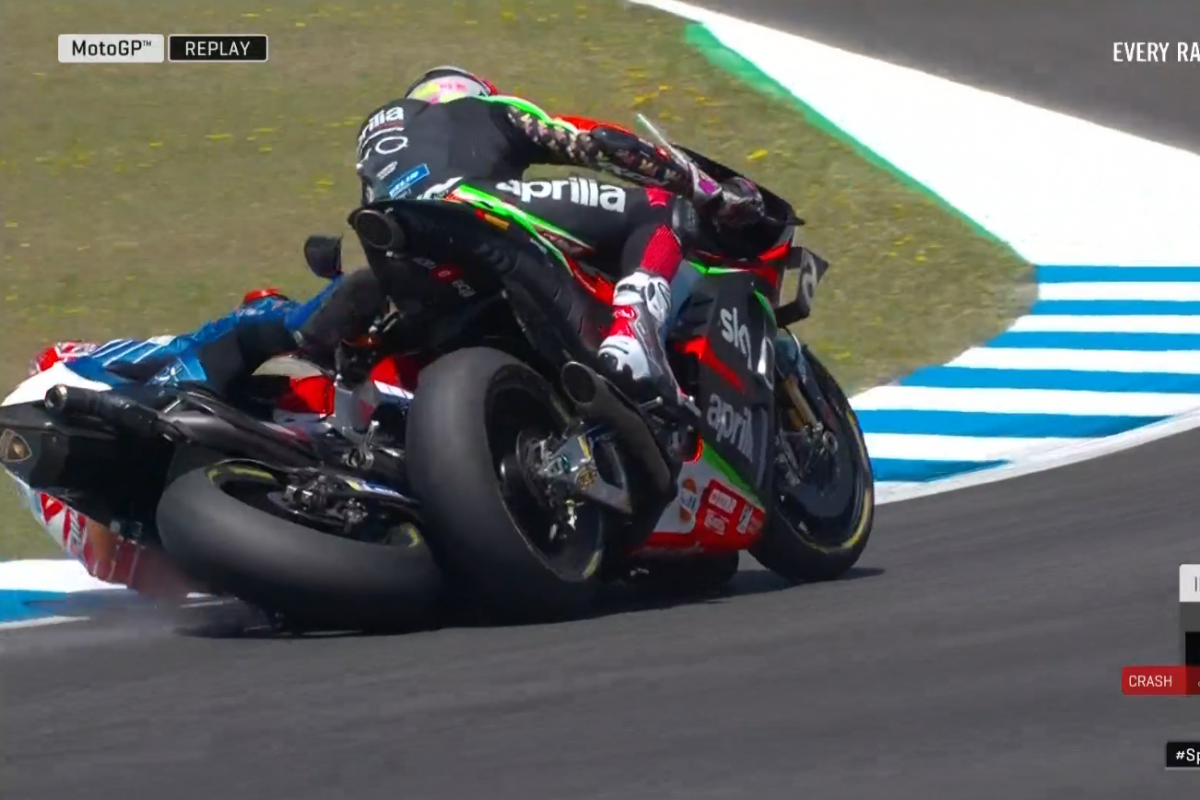