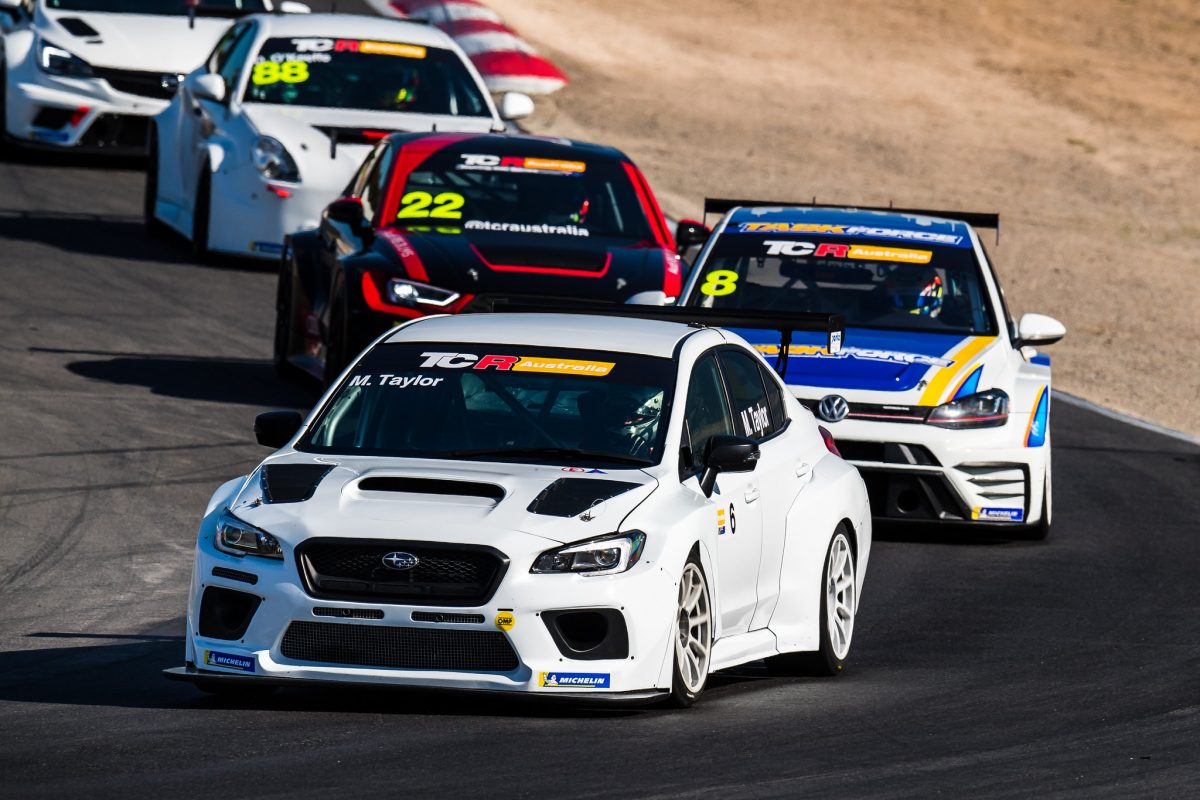 TCR Australia drivers will be able to earn points towards the CAMS Superlicence which is required to race in the Virgin Australia Supercars Championship.

The CAMS General Regulations reveal that the top eight finishers in the series will be awarded points, on a sliding scale from eight to one.

To be eligible to hold a CAMS Superlicence, a driver must accumulate 13 points under the FIA or CAMS system across a rolling five-year period, or meet other criteria (See below).

The allocation for TCR places its level of importance slightly below that of Carrera Cup and New Zealand’s Toyota Racing Series, which see the series winner earn 10 points and a sliding scale of eight points to one for second to ninth positions.

Of note is that S5000 also allows drivers to earn Superlicence points, with seven for the series winner down to one for seventh place.

The Superlicence system was introduced in time for the 2017 Virgin Australia Supercars Championship in a bid to ensure that drivers have sufficient experience before racing in the top level of Australian motorsport.

However, drivers are able to apply for dispensation which must jointly be approved by CAMS and the Supercars Commission in the event that they do not meet the necessary criteria.

Furthermore, only a CAMS International Circuit Competition licence of at least Grade C is required to participate in a practice session.

To qualify for a CAMS Superlicence each applicant must satisfy the following criteria:

(i) Hold a minimum of an International Grade C licence; and

(iii) Accumulate a minimum of 13 points under either the FIA or CAMS Superlicence points system during the 5 years prior to the application; or

(v) Have competed in a minimum of 3 rounds of the Supercars Championship within the last 5 years; or

(vi) Hold a minimum of a Gold FIA Driver Categorisation.