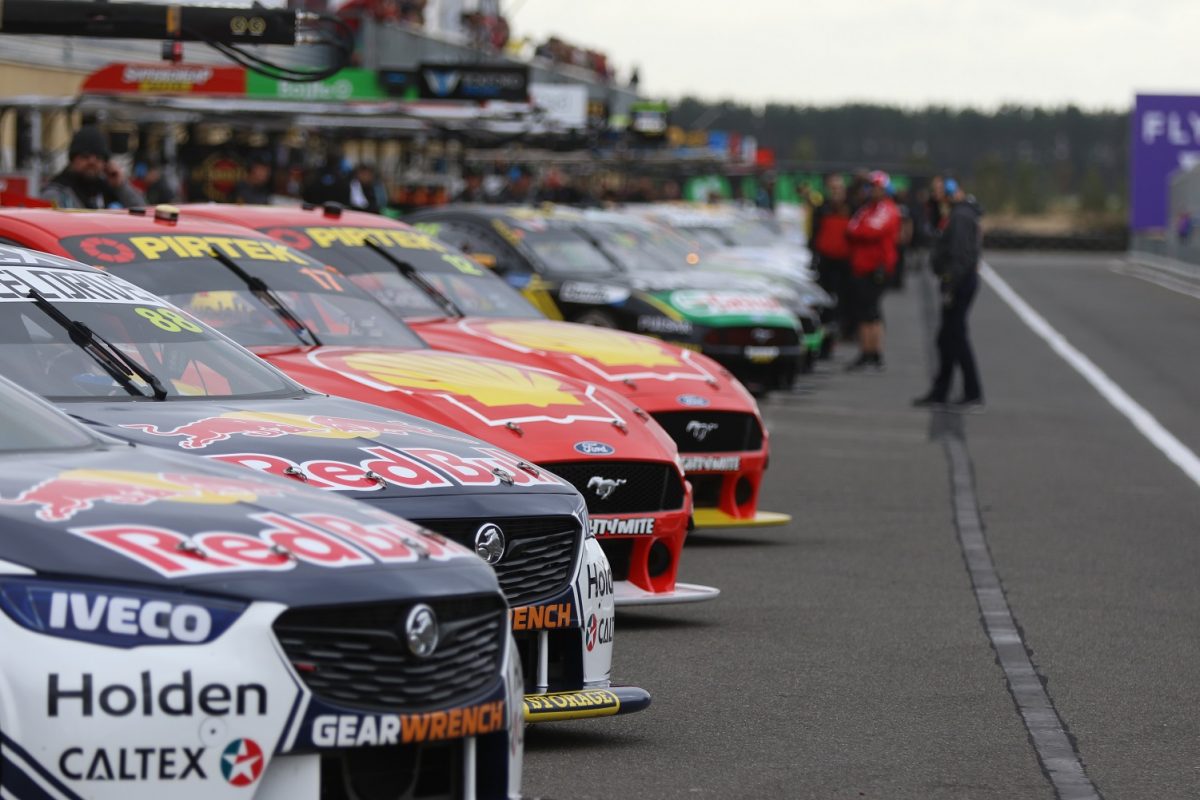 Supercars is investigating the prospect of introducing a control damper from 2020 onwards.

The championship has released an invitation to tender document on its official website in a bid to find a single supplier for control dampers to be introduced as early as next season.

The news arrives with dampers a hot topic this season after Supercars elected to ban the expensive and complicated twin spring variations and make the linear spring configuration compulsory.

Currently teams are able to utilise a range of damper suppliers with that area of the car open and a key variable for development.

A tender document states: “The governing body of Supercars Australia is looking to introduce a control damper from a single supplier as soon as the start of the 2020 season that will achieve higher mileage than current units and be sealed.”

It also lists that Supercars is currently considering two-way and four-way adjustable dampers that have a service life of 7,500kms.

Quotations from prospective suppliers are expected to be issued on or before June 5 with a final contract to be signed on August 30.

The document concludes by saying: “the selection of the winning bidder will be at Supercars’ complete discretion. Additionally, there is no guarantee that a bidder will be successful.”

Supercars’ ECB SuperUtes Series currently mandates the use of a control damper which is supplied by Supashock.