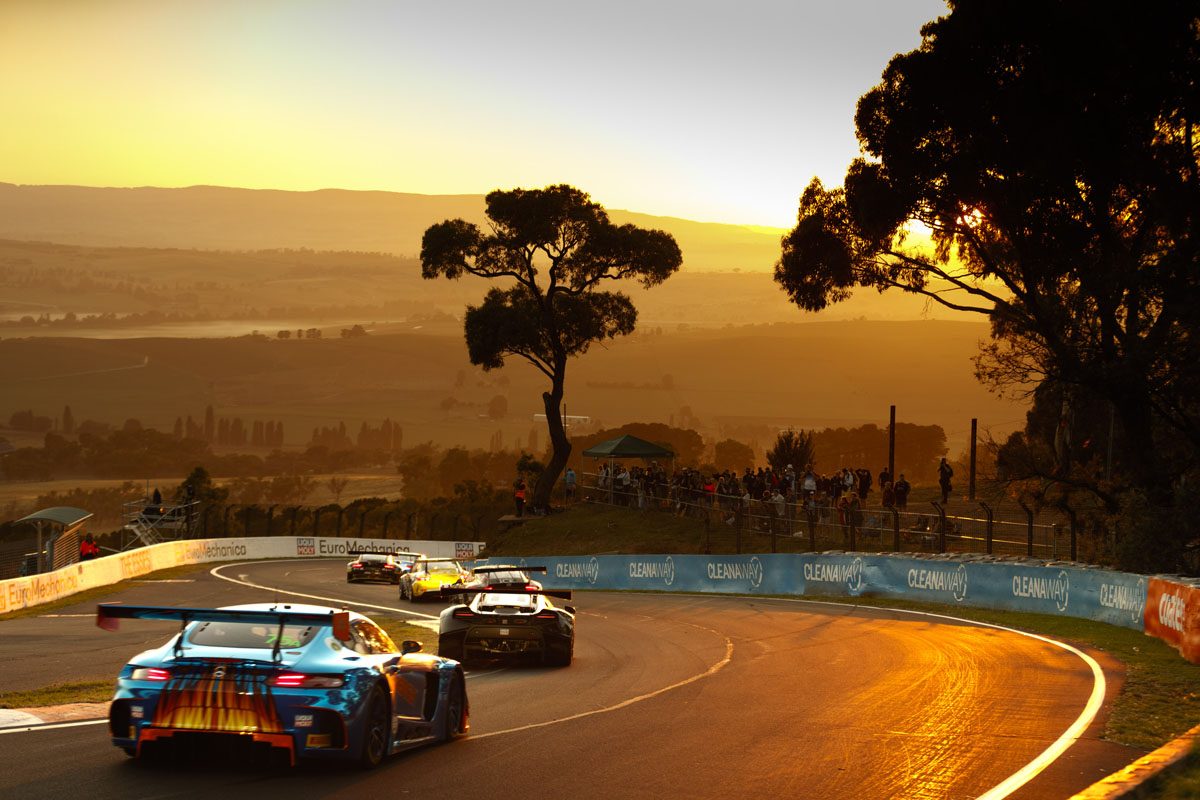 Next year’s edition of the Liqui-Moly Bathurst 12 Hour will revert to a three day event after expanding to four days in 2019.

Organisers have also confirmed the date for the race, with its traditional weekend of January 31 to February 2 to be retained.

The Mount Panorama event will again act as the opening round of the Intercontinental GT Challenge, with a new deal confirming its place in that competition until 2021.

A new initiative for 2019 was the inclusion of the Town to Track parade during the leadup to the event, which saw a number of cars driven from pit lane into the heart of the town.

That too is set to return in an expanded capacity for 2020.

“Plans are already well underway for the 2020 Liqui-Moly Bathurst 12 Hour and we are pleased to once again lock in the event’s position at the beginning of the Australian motorsport calendar,” said event director Kurt Sakzewski.

“There will be three days of on-track activity which will be preceded by the return of ‘Town to Track’ which proved hugely popular this year.

“We are already working with the Bathurst Regional Council to expand on the concept for next year and make it bigger and better than ever.

“Our relationship with the SRO Motorsports Group has been ongoing for some time and it was natural to extend and grow that partnership.

“The growth of the Intercontinental GT Challenge, presented by Pirelli, has been exciting and Bathurst has been part of it since the beginning.

“Manufacturers see the value in participating in such a global series and continue to do so.

“Next year we are expecting to see new or upgraded models from McLaren, Porsche, Lamborghini, and Aston Martin at Bathurst for the first time, plus the potential of other brands yet to tackle Australia’s international endurance race making their debut.”

“The reputation of this event continues to grow and the Liqui-Moly 12 Hour has established itself as a must-do event for many of the world’s major motorsport brands,” he said.

“We are ready to welcome them to both the mount as they take on the iconic circuit and into the heart of the city with the return of the Town to Track event.”

Track action for the 2020 Bathurst 12 Hour will run from January 31 – February 2, with the Town to Track parade set to take place on January 30.