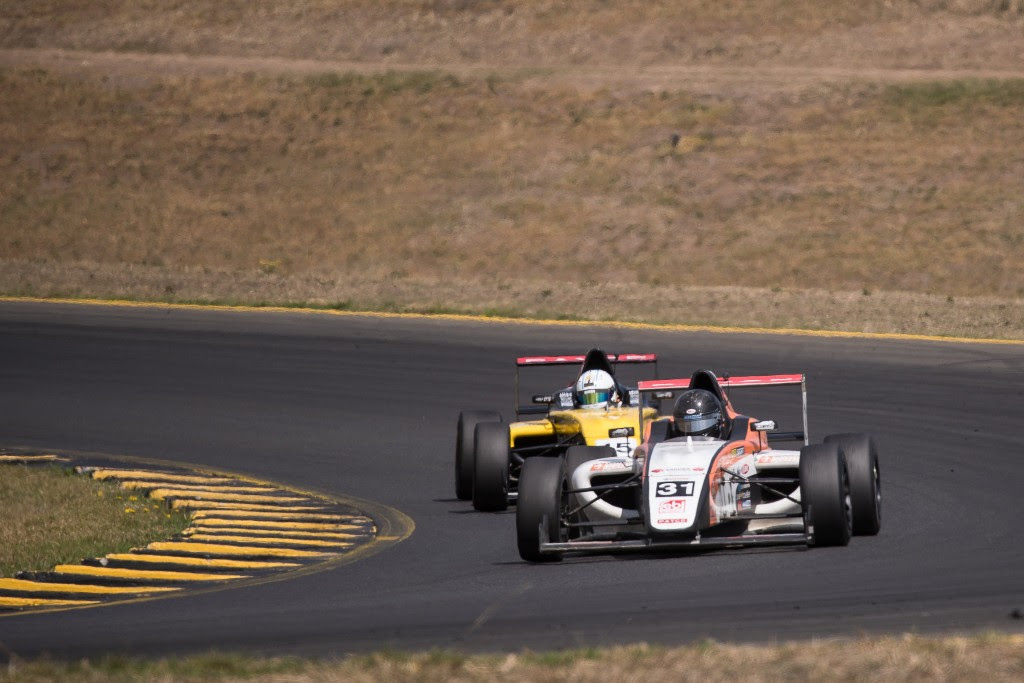 Formula 4 will feature at Shannons Nationals this weekend

CAMS has confirmed that live streaming of this year’s Shannons Nationals rounds will cover Saturdays and Sundays in full, including TCR Australia television windows.

Streaming will commence early on each of those mornings, with the exact start time dependent on the weekend schedule, and run until the end of the day.

Furthermore, during the SBS broadcast windows for TCR, the stream will continue as a simulcast to the free-to-air network’s offering.

“While TCR Australia Series has obviously been a big talking point ahead of our Sydney Motorsport Park round, there will be plenty of other exciting racing across the two days which will be very competitive and entertaining.

“As we’ve previously announced, we’re also thrilled to have SBS on board in 2019 to cover the TCR Australia Series races live, with a one hour show on Saturday and a two hour broadcast on Sunday.

“The stream and SBS broadcast will be identical, with Greg Rust and Aaron Noonan to host all the action on both days.

“With one race on Saturday and two races on Sunday, motor sport fans are in for a pretty special treat this weekend.”

SBS coverage of TCR will take place from 1400-1500 on Saturday and 1300-1500 on Sunday (AEST), with both Races 2 and 3 of the weekend slotted into the latter window due to the quick turnaround between races.

Streaming on Saturdays, as previously announced, represents an expansion of the offering, although the format of the coverage will otherwise be largely unchanged.

Speedcafe.com will carry the live stream on both Saturdays and Sundays of Shannons Nationals events, starting with this weekend’s opener at Sydney Motorsport Park.