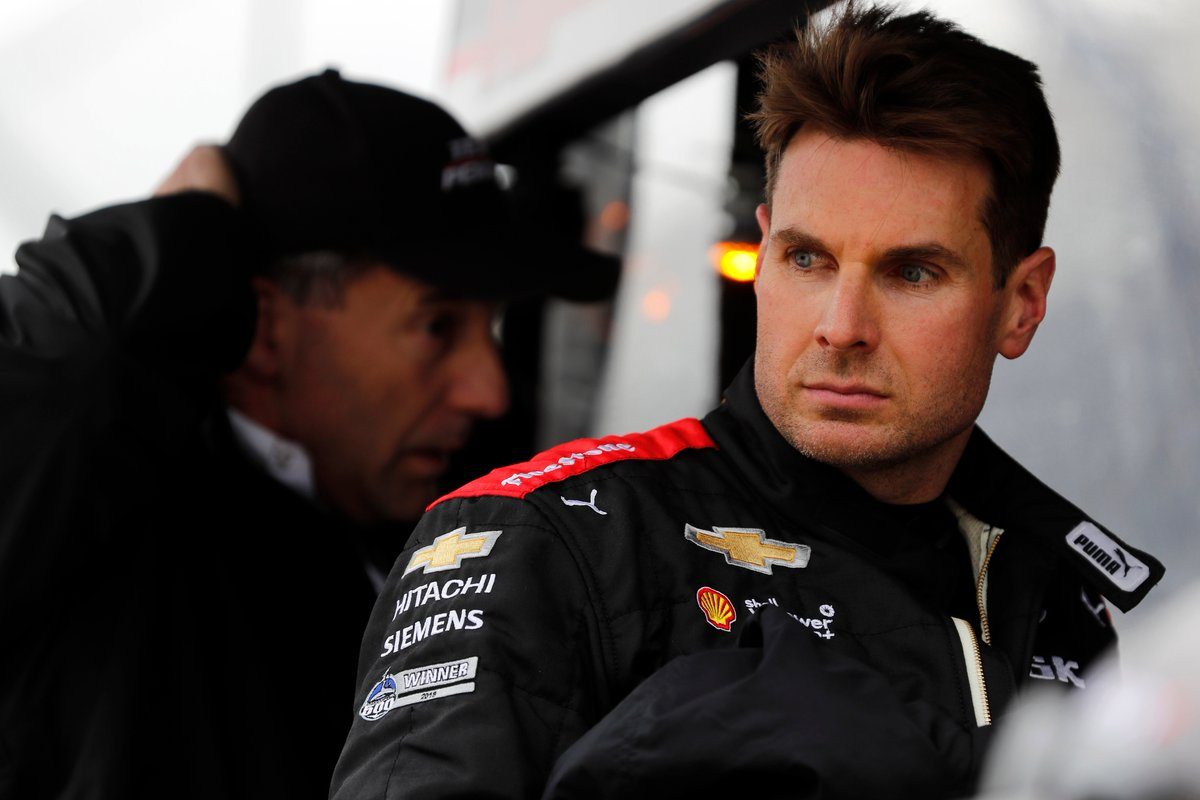 Will Power edged fellow Team Penske driver Simon Pagenaud to the fastest lap on the first day of practice for the 2019 Indianapolis 500.

Helio Castroneves (#3 Chevrolet) similarly ended up fourth in the Indianapolis-only Team Penske entry, as did Colton Herta (Harding Steinbrenner Racing) in the first of the Honda-powered cars.

Herta was also responsible for the only yellow flag not necessitated by debris when he looped Car #88 while exiting the pits late in the afternoon.

“I think that was him pushing to leave pit lane, to essentially try and get into traffic as quickly as he could.”

Both Alonso and Davison came after three of the four Schmidt Peterson Hondas which James Hinchcliffe drove during the day.

Patricio O’Ward will start Day 2 early in order to complete his rookie orientation after encountering a gearbox problem in the #31 Carlin Chevrolet.