Frustrated Ricciardo wants Renault to ‘figure it out’

Frustrated Ricciardo wants Renault to ‘figure it out’ 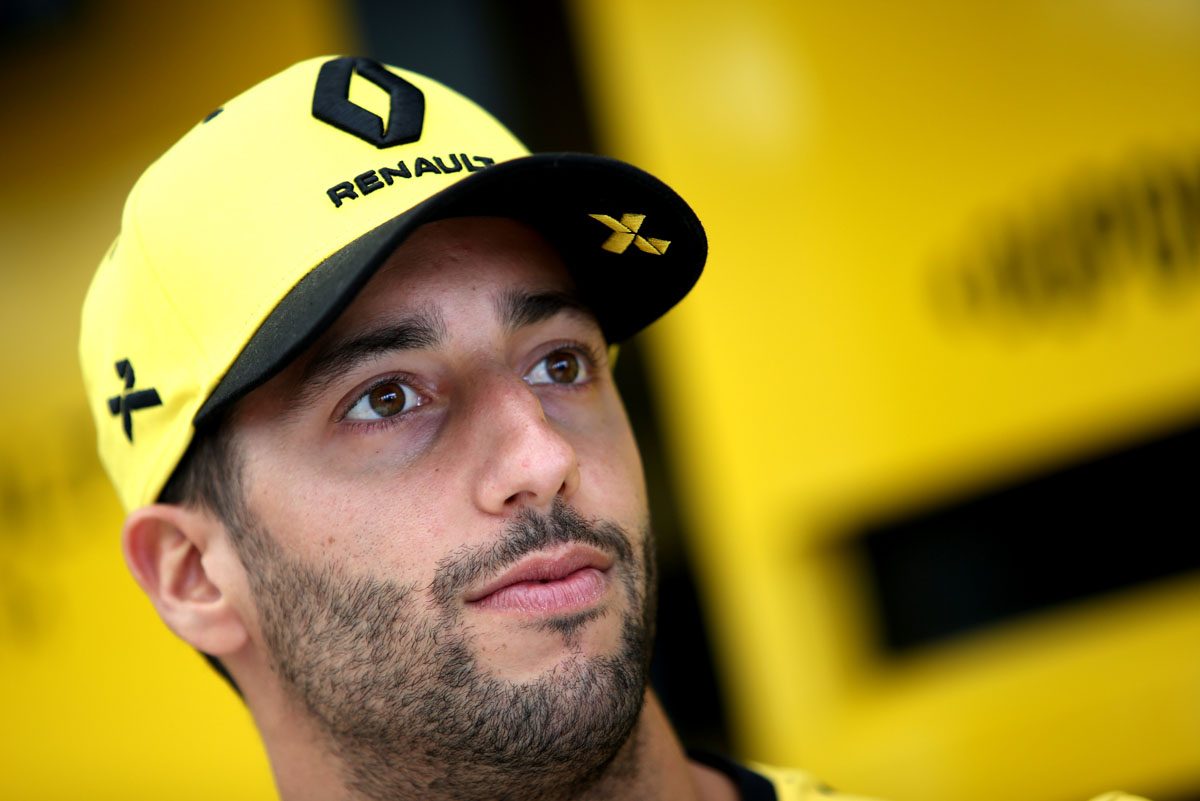 Daniel Ricciardo hopes Renault is able to figure out where it went wrong in Spain after enduring another frustrating race with the French marque.

The Australian finished outside of the points in 12th and was left to mull over what might have been when Carlos Sainz climbed to eighth.

It left the seven time grand prix winner frustrated, pointing fingers at the strategy calls made by the team.

Ricciardo had a set of hard compound tyres fitted during his pit stop, with Sainz opting instead for a set of mediums.

Following Sunday’s race, Ricciardo pointed to that decision as a key factor in his failure to score points in Barcelona, but suggests there are other areas the team needs to work on too.

“To be honest I think we underachieved with the result that the car is capable of,” Ricciardo ventured.

“It’s just little things, and this midfield is so tight, a small lack of perfection and we potentially miss four points.

“We’ve just got to try and do better, I guess, try and figure out what we can execute and understand, why we fitted the hard instead of the medium, and if that was us being too cautious then let’s not be cautious.”

“I think where we missed out was the restart, we lost track position again (by) pitting, and then we fell behind Nico (Hulkenberg) and he was on a used tyre, I was on a new,” he added.

“I think we had a chance on that first lap to attack the guys in front.

“We were told we were able to fight, but I couldn’t really see him advancing with that tyre as I could with mine.

“Again we’ll see now, sort it out if strategically we could have maximised one car over the other.”

With just six points to his name, Ricciardo is currently experiencing the worst start to a season since his first full-time campaign with Toro Rosso in 2012.