Formula 1 confirms return of Zandvoort in 2020

Formula 1 confirms return of Zandvoort in 2020 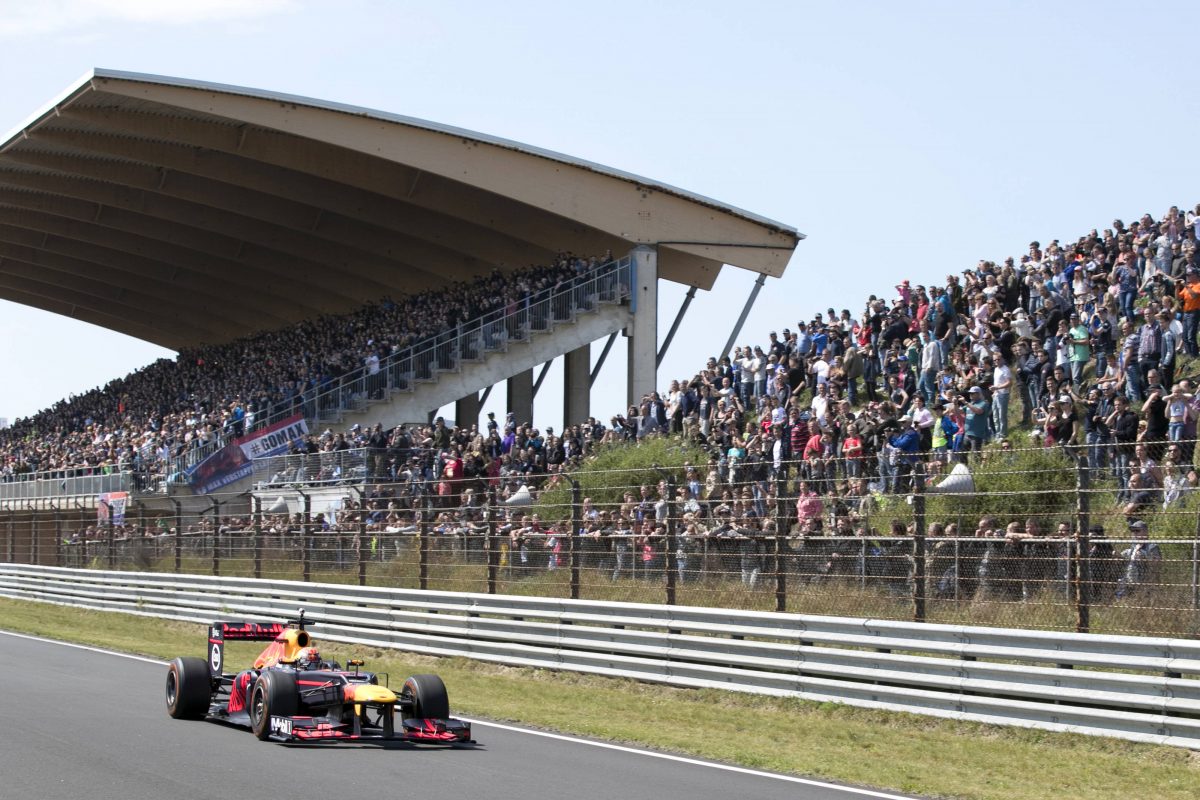 Dutchman Max Verstappen at an event at Zandvoort in 2017

Zandvoort and the Dutch Grand Prix will return to the Formula 1 calendar next year, Liberty Media has confirmed.

The track’s return to the world championship had become widely expected and, indeed, F1 CEO Chase Carey strongly hinted at its inclusion on the 2020 calendar at last weekend’s Spanish Grand Prix.

Zandvoort has now officially been named as one of the two ‘new’ circuits to which Carey referred, under a three-year deal between Liberty, SportVibes, TIG Sports, and Circuit Zandvoort.

“We are particularly pleased to announce that Formula 1 is returning to race in the Netherlands, at the Zandvoort track,” said Carey.

“From the beginning of our tenure in Formula 1, we said we wanted to race in new venues, while also respecting the sport’s historic roots in Europe.

“Next season therefore, we will have a brand new street race that will be held in the Vietnamese capital of Hanoi, as well the return to Zandvoort, after an absence of 35 years; a track that has contributed to the popularity of the sport all over the world.

“In recent years, we’ve seen a resurgence of interest in Formula 1 in Holland, mainly due to the enthusiastic support for the talented Max Verstappen, as seen from the sea of orange at so many races. No doubt this will be the dominant colour in the Zandvoort grandstands next year.”

Zandvoort has hosted all 30 Dutch Grands Prix which have counted towards the world championship, the first in 1952 and the last in 1985.

According to F1, “The track and the infrastructure will be modified in order to meet the standards laid out by the FIA in order to host a Formula 1 World Championship event,” prior to its 31st.

The event’s sporting director, Jan Lammers, added, “The Zandvoort Circuit is legendary and known worldwide and we’re delighted to see it host a round of the FIA Formula One World Championship once again.

“To meet the wishes of Formula 1 and the required standards of the FIA the circuit and infrastructure will be modernised within a few areas, with the work completed well ahead of the race in 2020.

With next year’s calendar likely to again span 21 races, several circuits are now a chance of losing their grand prix.

Spain’s Circuit de Barcelona-Catalunya is one of the stronger tips to drop from the calendar, although Britain, Germany, Italy, and/or Mexico could also go.

The British Racing Drivers’ Club chose to exercise a break clause in its contract with F1 but indicated upon last week’s announcement of a resurfacing of Silverstone that it could seek to stay on after all.

There was even a rumour circulating last month that it had already re-signed, which the BRDC denied.

Around the same time, the Automobile Club d’Italia issued a short statement advising that it is nearing a renewal with Liberty that would keep the similarly historic Monza on the tour.

Monaco hosts the sixth round of the current season on May 23-26.