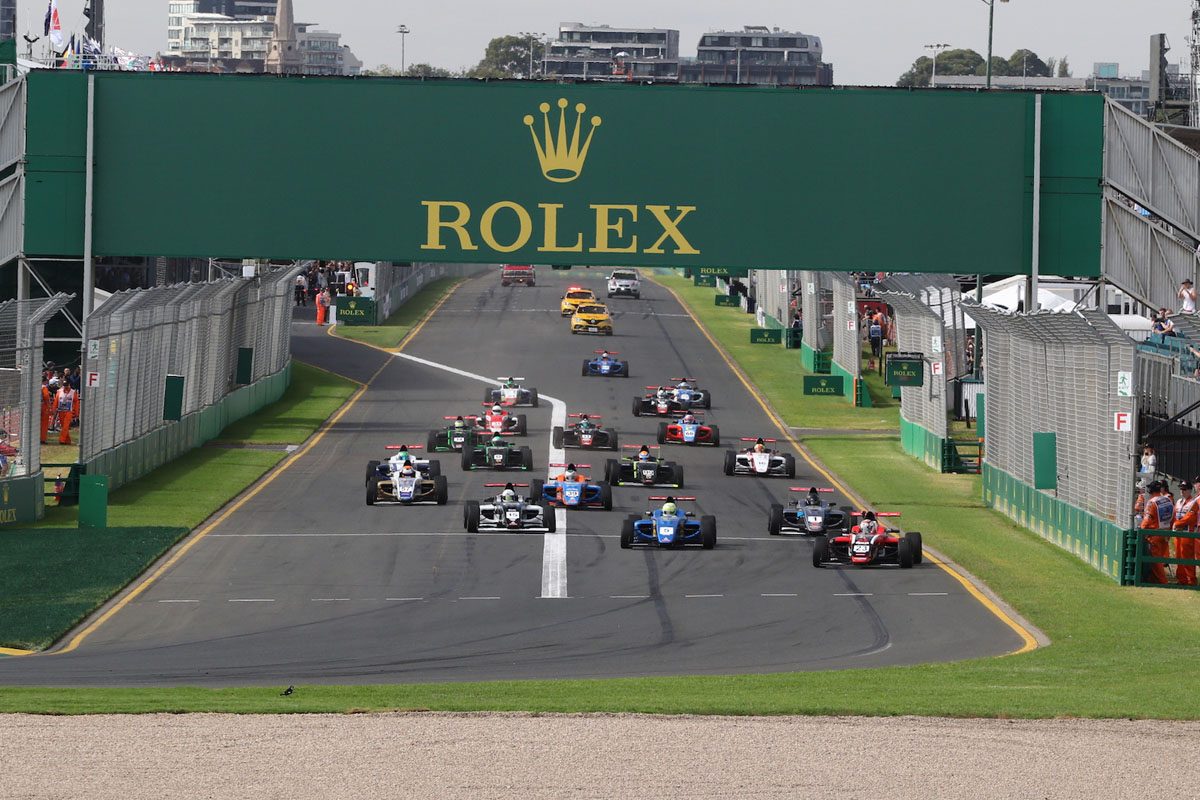 Motorsport Safety and Rescue Group has taken over the management of the CAMS Payce Australian Formula 4 Championship.

The Confederation of Australian Motor Sport announced the deal, which also includes its Ricciardo’s Racers program, that will see MSR Group manage Formula 4 at events.

MSR Group is headed by former Nissan Australia boss Richard Emery, and has been involved with the motorsport industry since the 1990s in various capacities.

The new agreement will make it responsible for the recruitment of teams and drivers into the category, alongside running events.

Having previously managed the category internally, CAMS will maintain the management for technical, sponsorship, spares, sporting resources, and media aspects of the category.

“Formula 4 has proven itself as a development category in its early years, with drivers such as Supercars co-driver Will Brown, Super2’s Thomas Randle and Carrera Cup’s Jordan Love – to name just a few,” CAMS CEO Eugene Arocca said.

“This agreement will give MSR the opportunity to further build upon the existing foundations and take the category to another level by utilising their networks and resources.

“CAMS will still be involved in Formula 4, but this new partnership will allow Richard and his team the opportunity to find more drivers and boost the category’s impact and allow CAMS to utilise its resources in other areas of motor sport.”

Emery added: “Formula 4 is an exciting category with plenty of potential, given it is a popular development category around the world.

“MSR is proud to be working with CAMS on ensuring Formula 4 can take another step forward and grow – we see this as an opportunity to breathe new life into the category.

“We’ll be working with people already in our networks to find new drivers who will commit to the Championship and our team will also work closely with karting organisations around the country to find the next generation of drivers.”

Alongside Formula 4, MSR Group will also take over the running of Ricciardo’s Racers, an introductory program into motorsport.

According to Arocca, it makes sense to pass responsibility for the program on to Emery’s team.

“This partnership will allow MSR to utilise its expertise to run the program more efficiently and effectively, while CAMS continues to own the program, as well as promote events and provide support,” Arocca explained.

“This will certainly be a cost-saving for CAMS, given MSR already have the right tools in place with their other projects and programs, meaning we don’t have to seek out new contractors in every venue the program is run.”

This weekend will be MSR Group’s first with Formula 4 as the competition takes in its second round of the season at the Shannons Nationals at Sydney Motorsport Park.