Home » Features » Pirtek Poll » POLL: Which brand will you support in TCR Australia?

TCR Australia will burst onto the motorsport landscape with eight brands represented at the highly anticipated opening round of the season at Sydney Motorsport Park.

The new touring car category has enjoyed rapid growth since its inception in 2014 with the class now set for its inaugural season in Australia.

In this week’s Pirtek Poll, Speedcafe.com wants to know which brand from those below you will be supporting in TCR Australia. 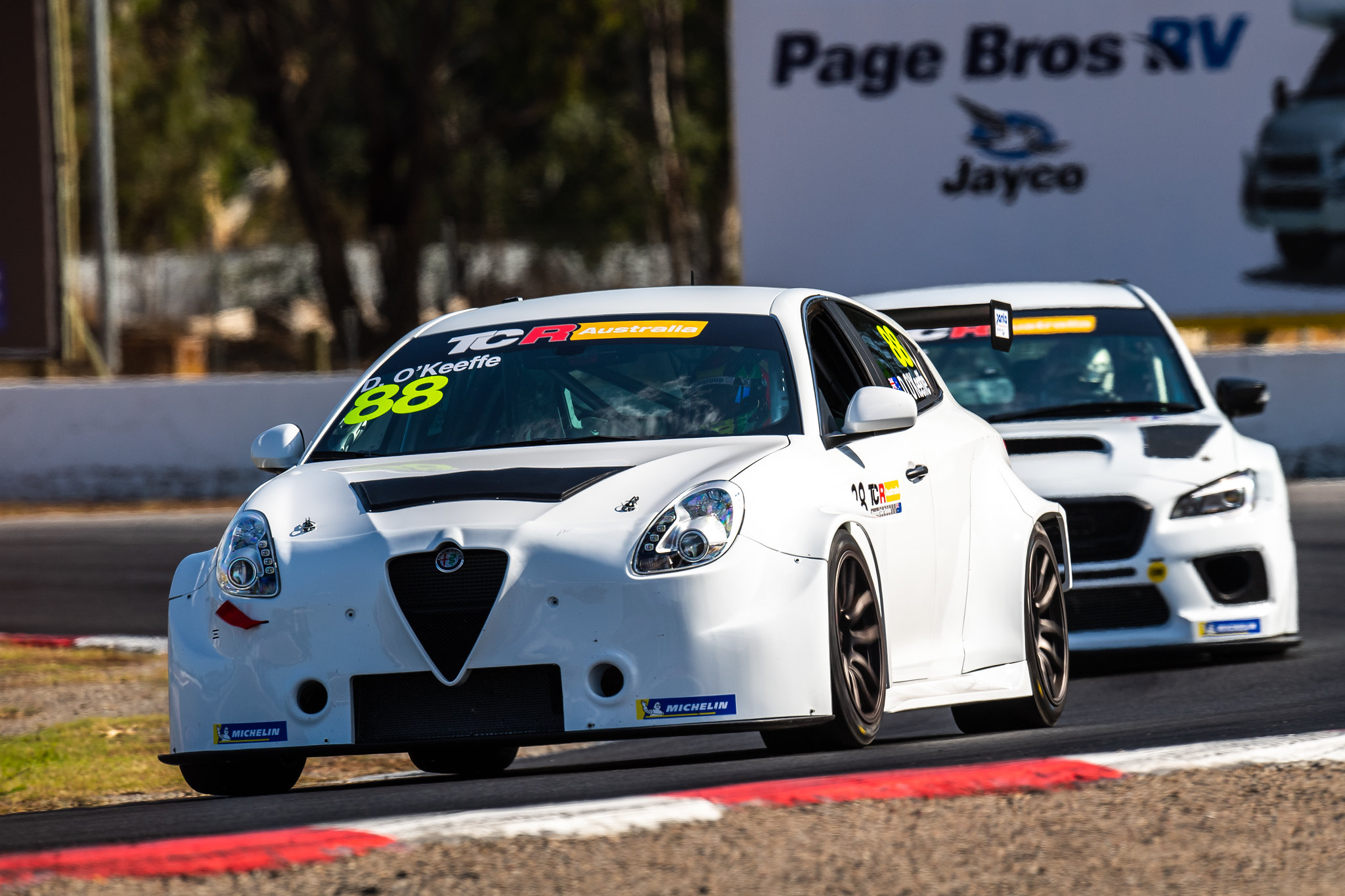