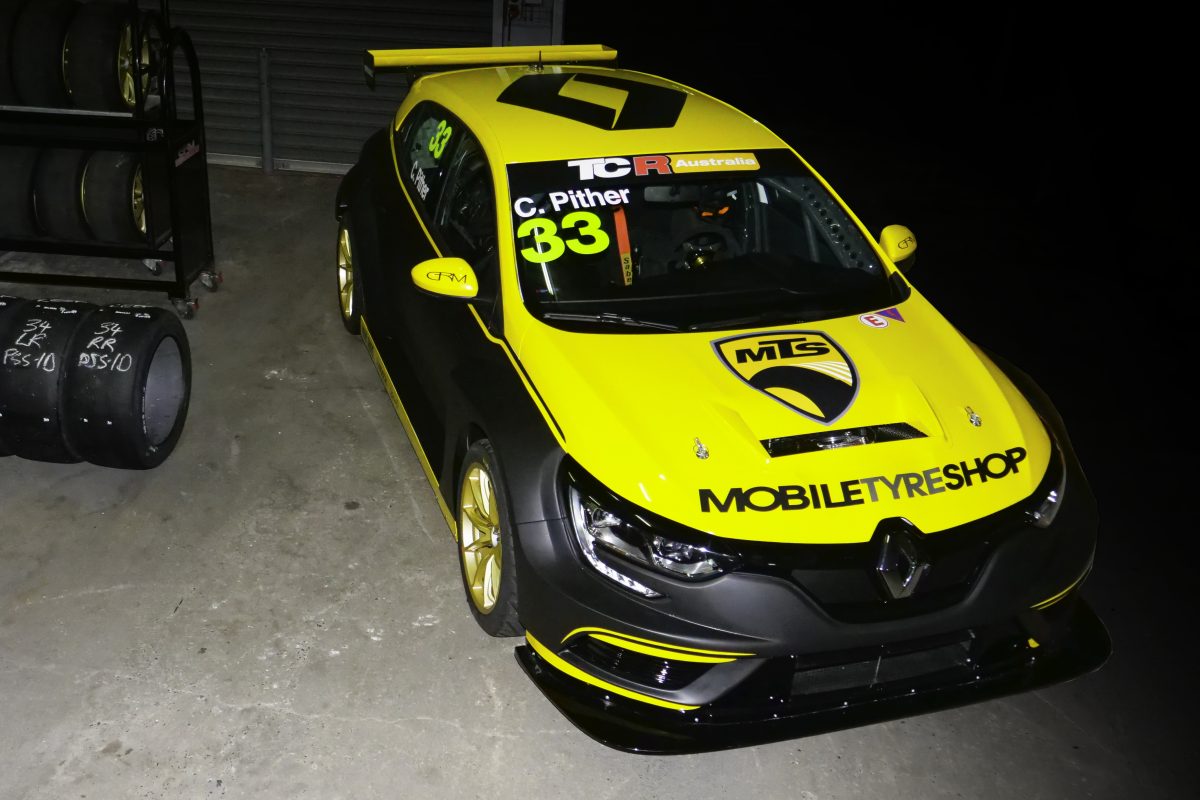 The cars to be driven by former Supercars full-timers James Moffat and Chris Pither feature an eye catching yellow and black colour scheme similar to the Renault Formula 1 team.

Both cars will carry minor support from Renault Australia and the team’s long time supporters The Mobile Tyre Shop.

“If looks win you the major prize, then we are well and truly on our way,” said Barry Rogers, GRM team director.

“We’ve incorporated some of the classic heritage of Renault into the colours of our car, using a similar colour scheme to its F1 program.

“Renault Australia has been supportive of the program and we want to go to Sydney with a car that the fans immediately identify as a Renault.”

The cars will hit the track for the first time at Winton on Tuesday after arriving at the squad’s Melbourne headquarters from Europe last week.

TCR Australia will host its inaugural round at Sydney Motorsport Park this weekend.

All seven rounds of the new touring car category will be broadcast live on SBS and via the series’ live streaming service.