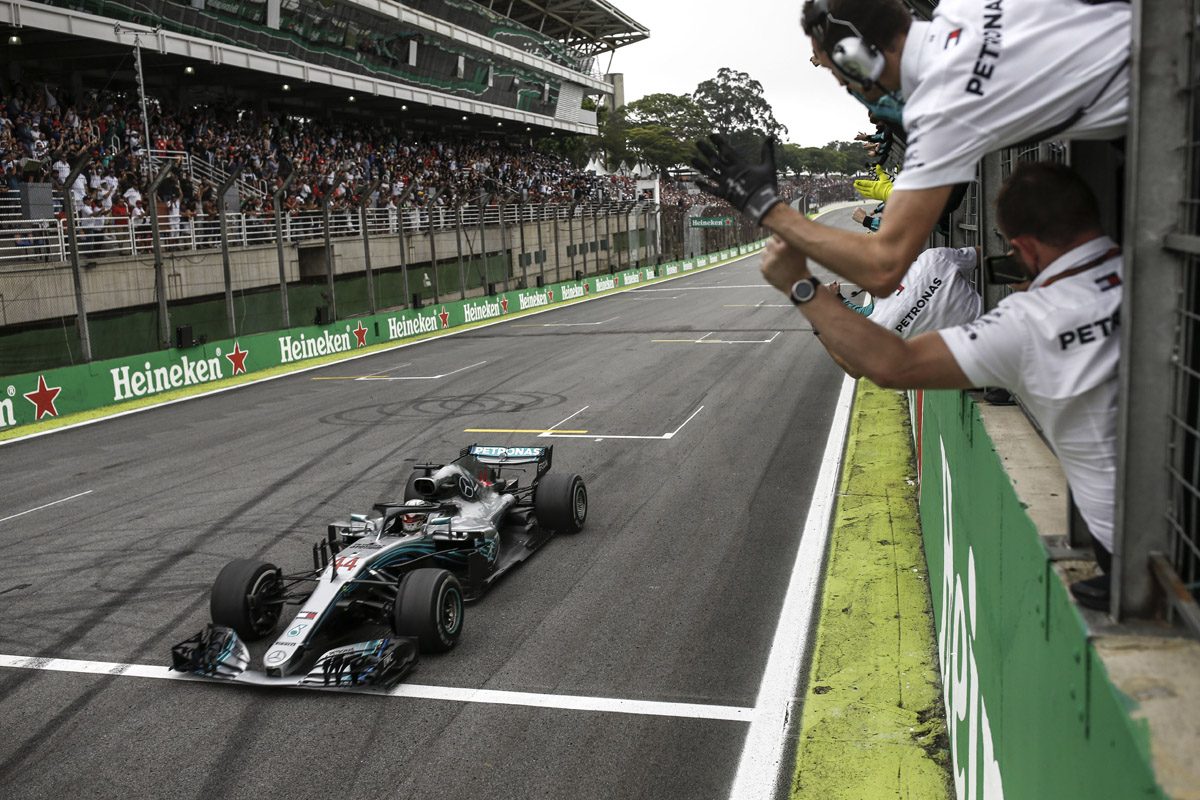 Formula 1’s commercial boss Sean Bratches has downplayed suggestions the Brazilian Grand Prix is set to move to Rio in 2020.

Interlagos currently has a contract to host the event in 2020, having agreed a three-year extension in 2014, a point which has been reinforced by Bratches

“We’ve got a contract with our incumbent promoter through the 2020 Grand Prix,” Bratches told Reuters.

“Brazil generally and Rio specifically are very attractive to us from a race standpoint and we’re flattered by the interest.”

The proposed Rio venue has not yet begun construction, nor the surrounding infrastructure.

In recent years the Brazilian Grand Prix has held the penultimate race on the F1 calendar. Assuming the same position going forward that would allow 18 months for the new Rio circuit to be completed.

The Austrian now heads a circuit design company, and suggests having the proposed Rio circuit ready for the start of 2020 is unrealistic, but the end of the year is a possibility.

“If it’s from scratch and they don’t have any roads down, they would need to be very advanced with not only their detailed planning but also tendering to find the correct contractors to build the place,” Wurz told Reuters.

“In a crash program for the civil engineering you could maybe manage in six to nine months but that’s pretty magic.

“The building, depending on what infrastructure they want to build, would take longer but you can operate also in temporary structures.

“I would think realistically that you need 12 months preparation in a crash program.”

The Brazilian race is currently one of the few that does not receive government funding, and it’s understood a change of venue would not alter that state of affairs.