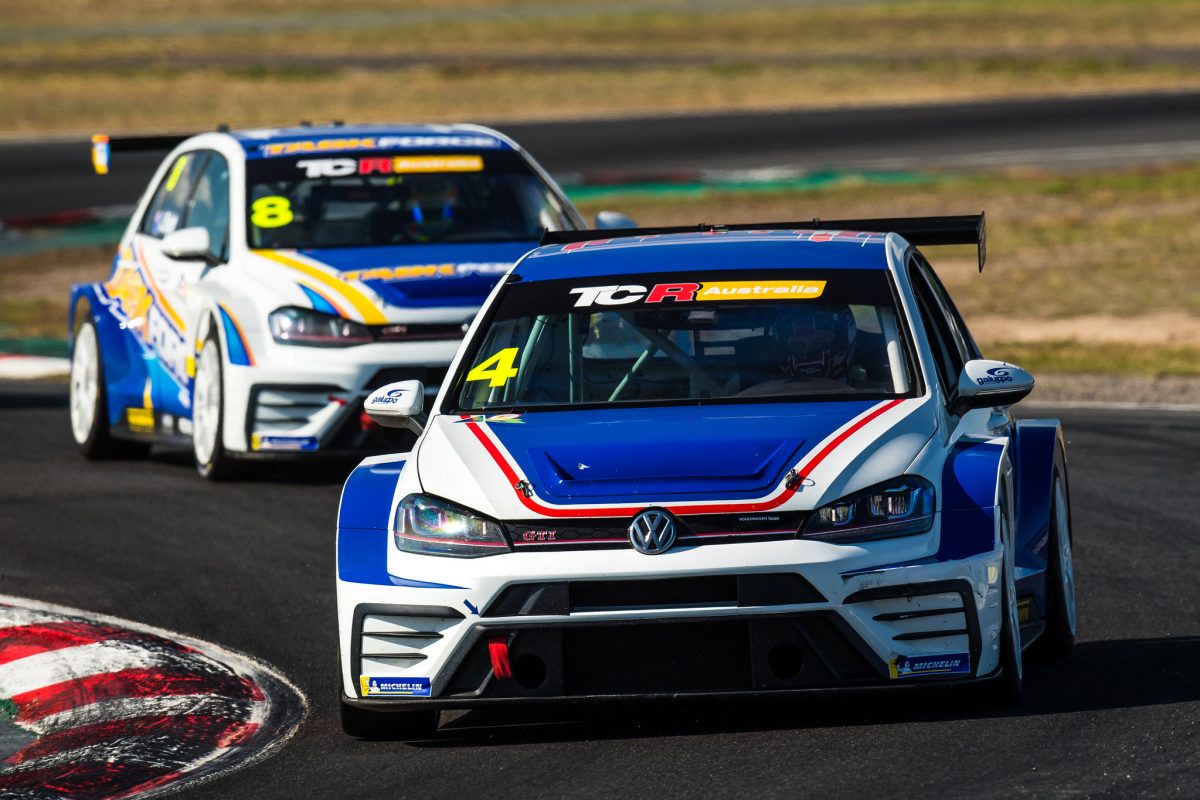 Whitley becomes the 13th driver confirmed to race the TCR Australia opener at Sydney Motorsport Park and the second female following the announcement of 2016 Australian Rally Champion Molly Taylor, who will drive for Kelly Racing.

Bright will lead the driving duties for the team in his Taskforce-supported VW, and has struck a deal with MSR in a new preparation and logistics arrangement to form what will be known as Alliance Autosport.

Whitley has spent the majority of her career competing in New Zealand and last year became the first woman to win a V8 Utes race at Pukekohe.

The Toowoomba born driver was also in contention to secure a spot on the new W Series grid having progressed to the final 28 drivers before missing out on final selection. 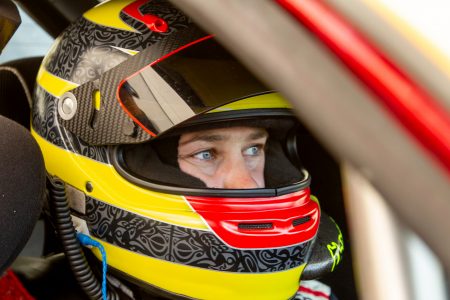 “I have never been to Sydney Motorsport Park before, and I’ve never driven a front wheel drive car before, but I’m really looking forward to the challenge of racing in the TCR Australia Series,” said Whitley.

“TCR is going to be very competitive with some well known drivers. If I can rub doors with some of them, I’ll know that I’m doing well.

“This is an opportunity that I have been working towards and I’m very grateful to Matt Stone and Jason Bright for helping to make it happen.

“Both Matt and Jason have years and years of experience. They really know what they are doing and I’m just looking forward to learning from their knowledge, soaking it up and doing my best.”

Bright has welcomed the support of MSR in bringing the new Volkswagen TCR Australia project to life.

“It’s great to have Matt Stone and his team come for the TCR ride with us this year,” said Bright.

“The team is very professional and they know exactly what it takes to takes to prepare race cars at the highest level.

“Knowing that my race car is in safe hands, I really can’t wait for the series to kick off. There’s a lot of hype and I know there’s going to be a lot of interested on lookers at Sydney Motorsport Park.”

“This is a great category for Australia and is a great value-add to the racing landscape. The cars are really user-friendly and they are going to have some really good racing,” said Stone.

“Alexandra has proven that she is a very capable driver and has a vast amount of experience. We’re really looking forward to working with her.

“Jason needs no introduction to Australian motorsport. We know he is going to be a front-runner from the word go and, importantly, he is going to help us get the most out of Alexandra as she gets up to speed in these cars.”

The seven round TCR Australia Series begins at Sydney Motorsport Park from May 17-19, with all races broadcast live on SBS and via the series’ live streaming service.