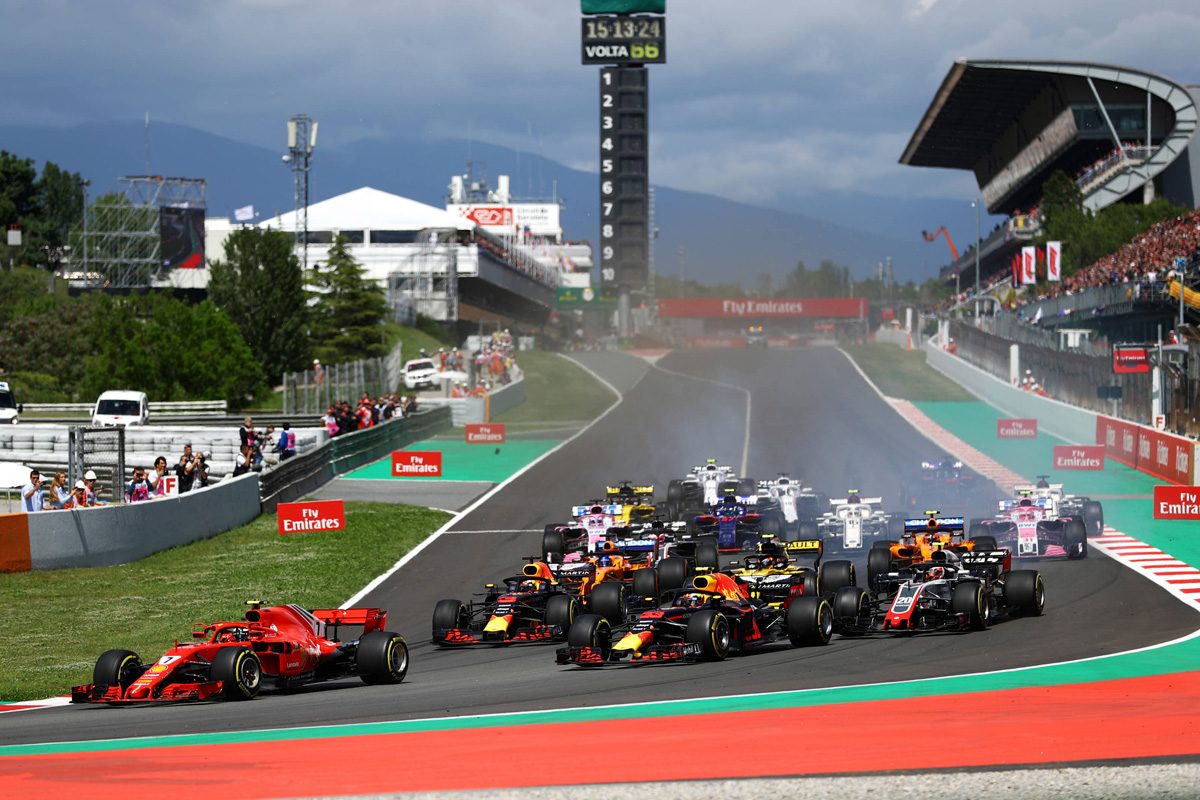 Two events on the 2019 Formula 1 calendar are not expected to return next season according to the sport’s boss Chase Carey.

In charge of the F1 owner’s Liberty Media, Carey revealed that discussions are underway with a number of events that are out of contract this year, but expects the calendar to remain at 21 races.

Vietnam has already been confirmed as joining the calendar for 2020, and it’s widely tipped that F1 will return to Zandvoort with the inclusion of the Dutch Grand Prix.

With the current calendar already at 21 events, two events are therefore set to fall by the wayside.

“We’re in the process of finalising our 2020 race calendar,” Carey explained.

“We have agreements in principle on two renewals, and are actively engaged on three other renewals.

“In addition we have already announced our race in Hanoi, and construction has begun on the track and facilities.

“It will be a street course that is one of the most unique and challenging race tracks in the world, with 22 corners and a couple of long straightaways, the design of which we have been intimately involved with.

“In addition to Hanoi, we also have an agreement in principle to add another new circuit to our calendar in 2020.

“Obviously the math means that we will not be able to renew all our current races.”

Those races at risk include the British, German, Spanish, Mexican, and Italian events, estimated to be worth more than USD 130million combined to F1 annually.

Discussion in the paddock suggests the Spanish event will be one that misses out and, with Mexico likely to retain its place, puts the British, German, and Italian races at risk.

The German event has faced issues in recent years, which saw it alternate between Hockenheim and the Nurburgring before financial problems at the latter forced it to give up its hosting rights.

Monza has hosted all but one Italian Grand Prix, and recently announced that it is now in a position to negotiate a new deal with F1.

Doubts over its future intensified after it, like so many other events, struggled to make the race financially viable.

The British Grand Prix by contrast has seen the British Racing Drivers’ Club, which owns Silverstone, turn its back on F1 after it deemed its contract unfavourable to the club’s continuation and exercised an exit clause.

Of the trio, it’s most likely the German event would disappear, though all three remain at risk until they sign a new deal.

According to Carey, having a degree of change in the calendar with the addition of new events is a positive for the sport.

“We value our partnerships with our existing promoters, however we believe it is important for our fans and the growth of our sport and business that we both add exciting new locations, and manage a limited level of churn.

“We’re in the fortunate position of having more demand than supply, but recognise that we need to manage that dynamic in a thoughtful manner.

“The factors we consider in deciding on a race include the quality of the track for great racing, and the location as one that captures the world’s imagination; the level of fan and broader support and enthusiasm in the host city and country; the historic importance and future potential of the track and race; the global balance of our schedule; and a number of other factors.

“We clearly have demand for more than 21 races in 2020, and do expect that number of races in a year will increase slightly after 2020. However we want to make sure that we’re maximising the opportunities for the sport and fans, and not rush to decisions.

“And we do believe that a limited expansion of the calendar, and churn, are important for creating a fresh and exciting dynamic for fans and for our ongoing growth.”

The first Spanish Grand Prix was held around Pedralbes in 1951, but it was only in the late 1960s that it became a mainstay of the calendar; then alternating between Jarama and Montjuic Park.

Jarama became the favoured venue in the 1970s before Jerez in the 1980s and, finally, a move to the Circuit de Catalunya near Barcelona in 1991.

The country hosted two events for a time, firstly with the European Grand Prix at Jerez, and then with the ill-fated Valencia street circuit as the sport looked to capitalise on Fernando Alonso’s popularity.

The last time Spain was left off the calendar was for a four year period from 1982.