Premat to participate in AD practice at Winton

Premat to participate in AD practice at Winton 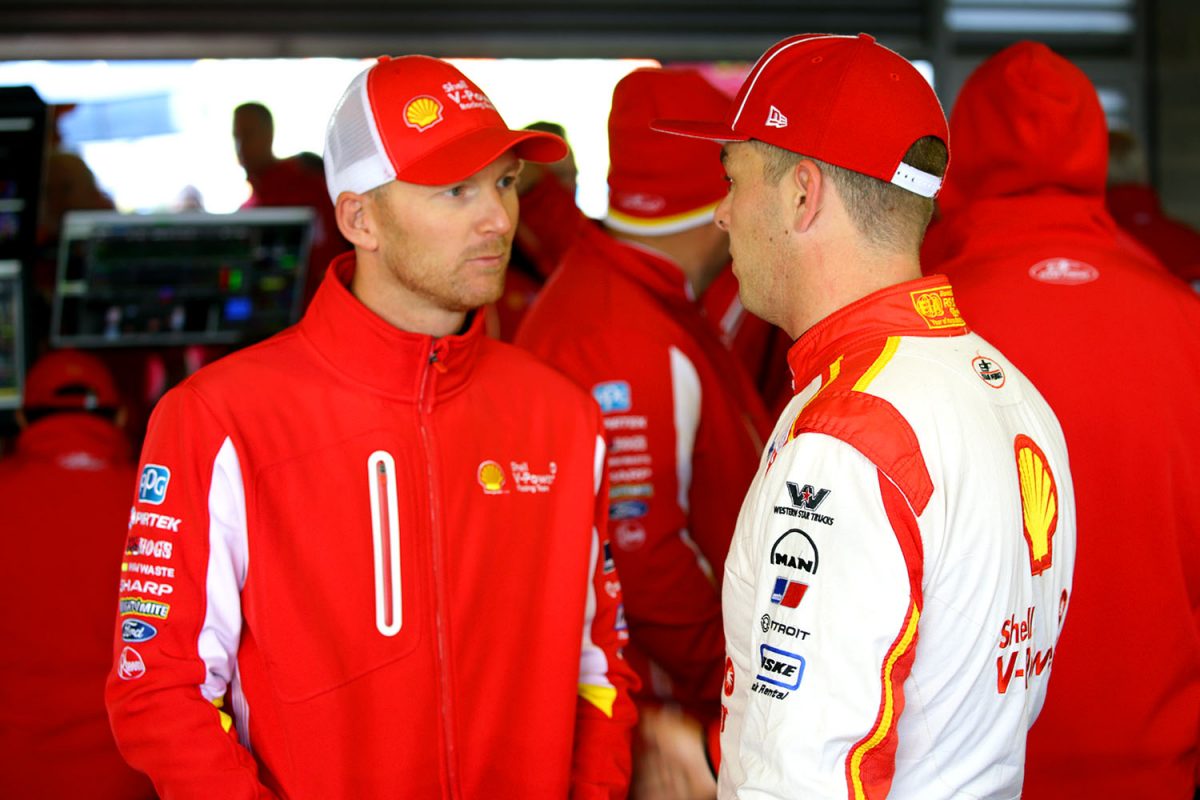 Shell V-Power Racing’s Alexandre Premat will partake in Additional Drivers Practice at Winton this month ahead of his drives with Scott McLaughlin in the Pirtek Enduro Cup.

The Frenchman is currently based in the United States and has not featured in an Additional Drivers session during his time with DJR Team Penske, with Fabian Coulthard’s co-driver Tony D’Alberto tending to cut laps in both Cars #12 and #17.

This year, however, the Supercheap Auto Bathurst 1000 opens the Pirtek Enduro Cup instead of the traditional curtain raiser, the Sandown 500.

Furthermore, the two-day schedule for the Virgin Australia Supercars Championship field at Winton means that there is only an Additional Drivers session before the sole practice session for primary drivers which sets the starting order for Armor All Qualifying for the first race of the weekend.

Speaking on Fox Sports’ The Loud Pedal podcast, DJRTP managing director Ryan Story confirmed that “My Alex will also be there” at Winton, where he will drive a Mustang Supercar for the first time.

“I’ve approved all his travel but I don’t recall (specific dates) for memory but I know that he’s hanging around for a few days and then flying out almost straight afterwards,” said Story.

“It’ll be his first track time in a Mustang. He did a ride day with us early last year in the Falcon to get some miles up so this is the first time that he’s been in a Mustang.”

Story maintains that Premat’s situation as a United States resident is not a hindrance to the team given his familiarity with the Stapylton-based Ford squad, to which he was lured in 2017 when McLaughlin also joined the team.

“I think his results speak for themselves,” declared Story.

“He was the fastest co-driver at Bathurst last year. I think he does a hell of a job for us, he gets our team, he knows our people, he’s been a fixture here for three seasons now, and we’ve got great continuity with our co-drivers.

“You can never discount that as a factor heading into those long races; guys who know the team, know the cars, and know what it takes to get the most out of them, and obviously you’d like to be able to give these guys more track time but you make the most of what you’ve got.

“These guys are both driving competitively in series both here in Australia and in the United States, so they’re keeping their miles up and that’s all we can really ask of them until they step into a Supercar.”

The Truck Assist Winton SuperSprint takes place from May 24-26.