Silverstone to be resurfaced ahead of Grand Prix 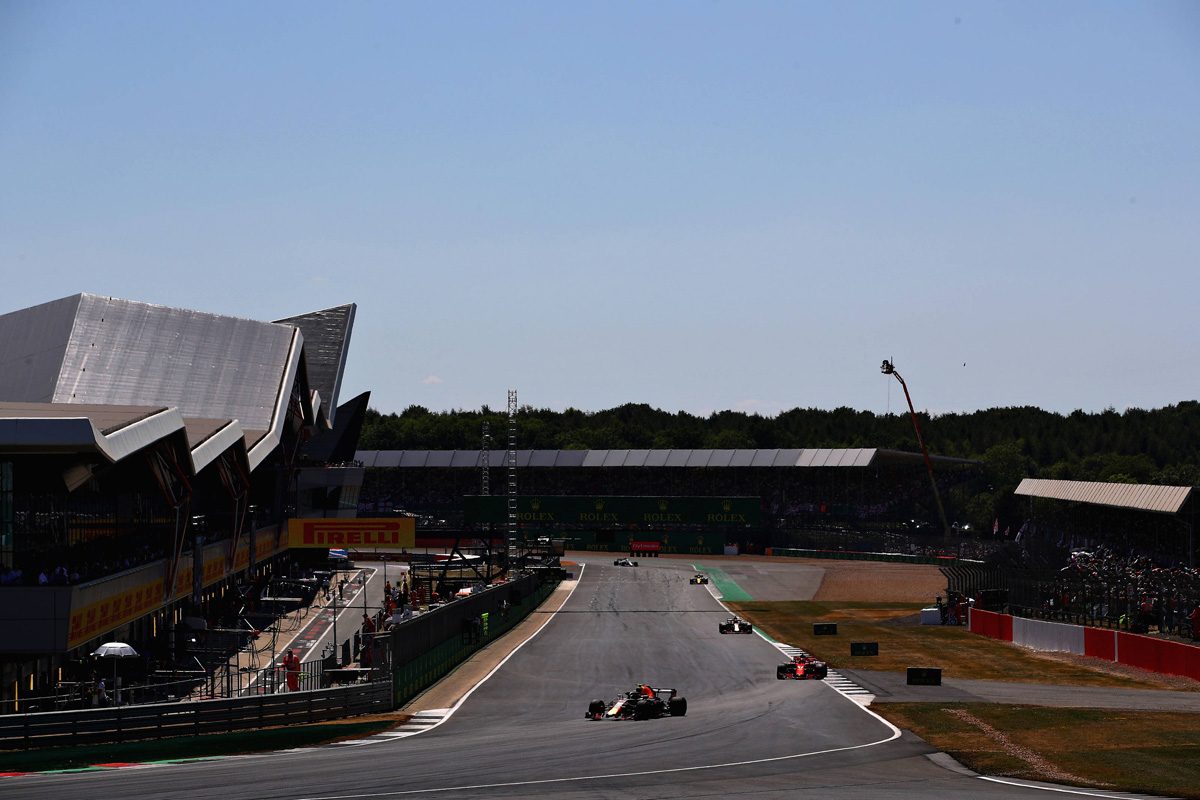 Silverstone will be resurfaced

The Silverstone circuit is set to undergo a complete resurface ahead of this year’s Formula 1 British Grand Prix.

All 5.89-kilometres of the ‘Arena’ Grand Prix circuit will be resurfaced in June, ahead of F1’s annual visit to the venue in July.

MotoGP then visits in August, with a new deal keeping the two-wheeled championship at Silverstone until 2021.

“Getting to this point has involved a lot of work by the staff at Silverstone but throughout it all we have been completely focused on making sure we make the right decisions to guarantee the future of our most important events with Formula 1 and MotoGP,” said the circuit’s managing director, Stuart Pringle.

“We have created a window within this year’s schedule to allow us to carry out the work required and the track will be ready for the British Grand Prix.

“We’re confident it will provide us with the surface we need to run our busy calendar of two and four wheel events throughout the year, whatever the weather.”

Last year’s round of the MotoGP Championship was abandoned due to heavy rain and standing water, with riders earlier in the weekend complaining of bumps.

The circuit had last been resurfaced in February 2018, upgrading tarmac that had originally been laid down in 1996.

Following the abandoned 2018 MotoGP race, series boss Carmelo Ezpeleta implied to the Spanish press that the circuit would have to be resurfaced if it was to retain the event.

“If they redo their asphalt and it is homologated, not at all,” he was quoted as saying last August when asked if there was a risk to future events at the circuit.

Meanwhile, Silverstone is currently in the last year of its deal to host F1, having exercised an opt-out clause in its contract.

As with a number of existing venues, discussions regarding a new deal are ongoing though as yet no announcement concerning its fate has been made.

Silverstone hosted the first ever Formula 1 race in 1950, with the British Grand Prix having appeared on the world championship calendar ever since.