DJRTP: No plans in place for McLaughlin NASCAR move

DJRTP: No plans in place for McLaughlin NASCAR move 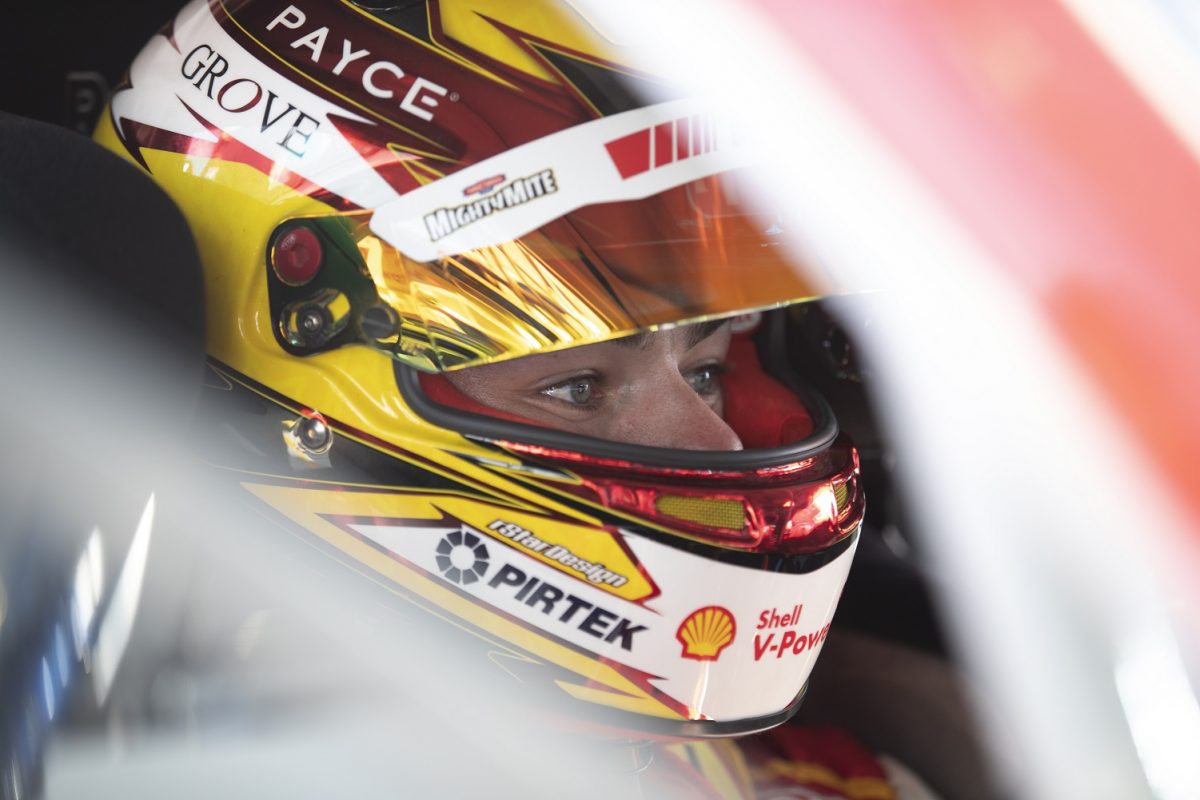 Shell V-Power Racing boss Ryan Story says there are currently no plans in the works for its champion driver Scott McLaughlin to head to the US next season.

The future of the team’s drivers McLaughlin and Fabian Coulthard were a topic of discussion on this week’s Fox Sports’ The Loud Pedal podcast.

McLaughlin has long held ambitions to compete in NASCAR at some point during his career and stated in his book ‘Road to Redemption’ that ‘NASCAR is the obvious goal’ once he is satisfied by his achievements in Supercars.

His wish has even acknowledged by Shell V-Power Racing co-owner Roger Penske, who has stated that he would like to see the Kiwi race in the category in the future.

“It is probably too soon to really state with any degree of certainty as to what his movements might be.

“Look, his aspirations are well known that is where wants to find himself at some point in time and Roger has even gone on the record saying he would like to see him in a NASCAR at some point in time too, but those things don’t happen overnight, programs need to be put into place, but as it stands right now there is nothing planned.”

Coulthard’s future at the team remains a talking point with his 2020 seat having been heavily linked to off contract Tickford Racing driver Chaz Mostert.

The team has maintained a directive not to disclose length of contracts with its drivers.

Despite the speculation, the New Zealander has enjoyed a stellar start to the 2019 sitting second in the championship having scored two victories and a further four podium results.

Asked if Coulthard was in charge of his own destiny, Story replied, “I think that goes without saying”, before commenting on his driver’s start to the campaign.

“Look we never comment on contract lengths or those type of things, we leave that to you media types, but Fabian is doing the job for us at the moment,” Story added.

“He has snagged a couple of wins and is a regular on the podium at the moment and that is all we require him to be doing at the moment.”

Coulthard is currently 142 points adrift of McLaughlin heading into the sixth round of the season at Winton from May 24-26.