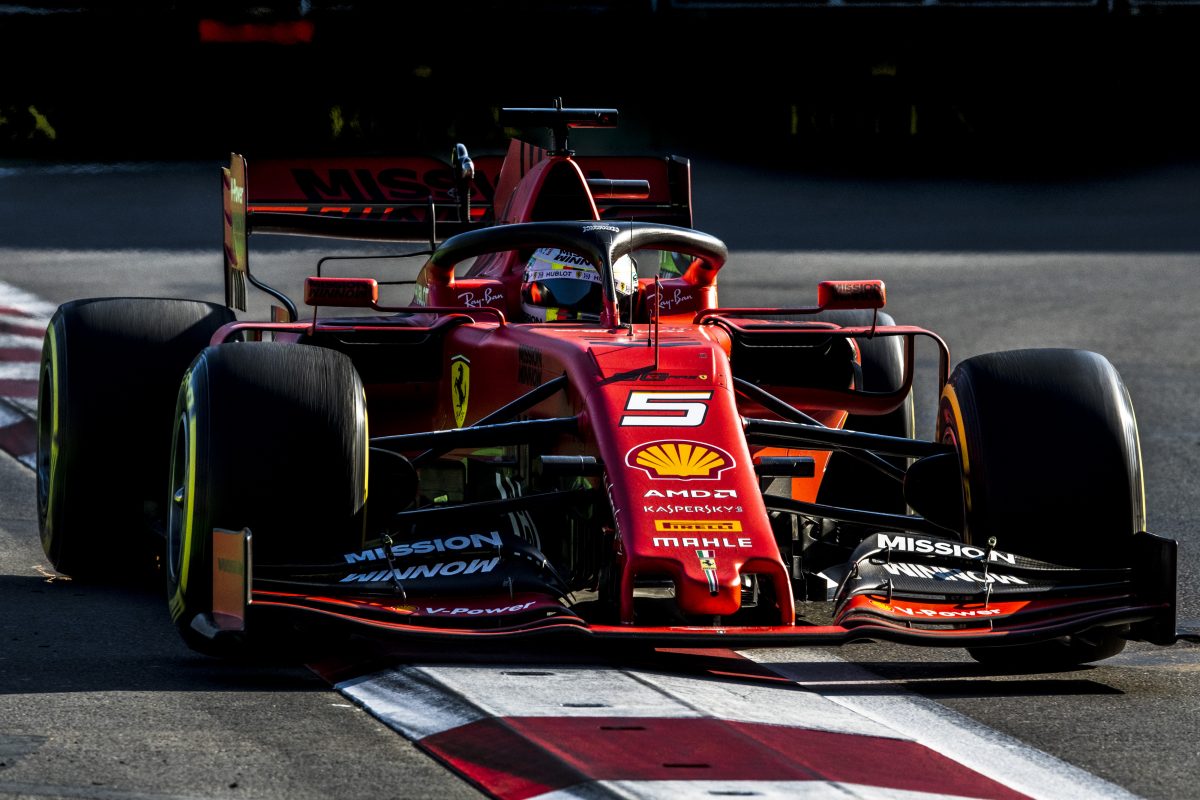 Ferrari’s second specification of power unit will be brought in “ahead of schedule” in this weekend’s Formula 1 Spanish Grand Prix.

While the Barcelona race, the first of the European phase of the season, is a customary time for teams to introduce significant aerodynamic upgrades, moving to a new power unit is unusual.

It is a point noted by team principal Mattia Binotto, who explained that Ferrari’s deficit to Mercedes is the reason for the change.

“We are currently behind in the championship and we have to catch up, which we know means that our development work will be the key to this season,” said Binotto.

“Having brought a new aerodynamic package to Baku, we will also bring some developments in this area to Barcelona.

“On top of that, we will have a new power unit that we are introducing ahead of schedule, as the second specification was due to be brought to Canada.

“Shell, in close collaboration with our team, has developed a different formulation of race lubricant that will also be introduced with the new power unit, delivering increased performance.

“It’s only down to a big team effort with everyone pushing hard to make up ground that we have been able to bring these developments forward.”

The Scuderia has three podium finishes through the first four races of 2019 and trails Mercedes by 74 points in the constructors’ championship, while third placed Sebastian Vettel is 34 points behind second placed Lewis Hamilton in the drivers’ standings.

Each entry is allowed three power units per season before penalties are applied, although Ferrari also has the option of reverting to its original versions at later races in the season.

Practice 1 at the Circuit de Barcelona-Catalunya starts on Friday at 1900 AEST.