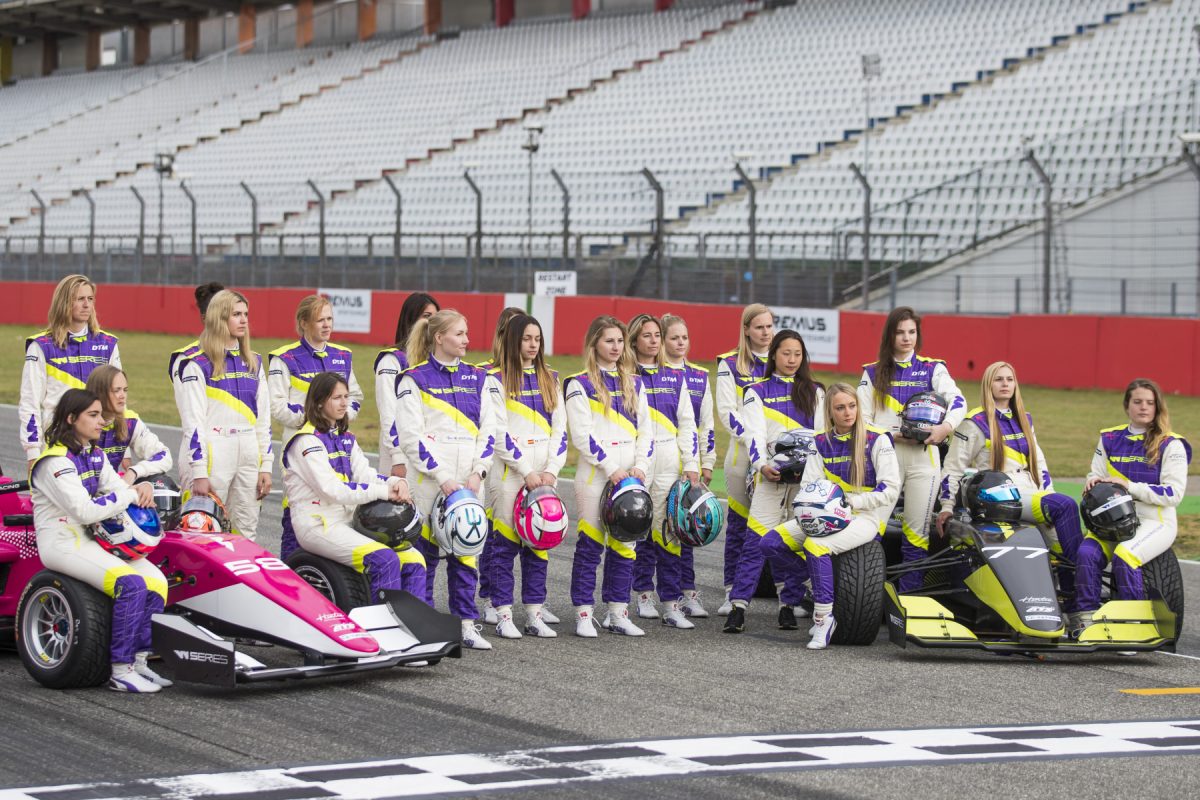 The W Series field at Hockenheim

The W Series was asked to race as an Australian Grand Prix support category according to the category’s advisory board chairman, David Coulthard.

The inaugural race of the all-female series was held at Hockenheim last weekend and the rest of its six-race calendar will also support DTM, although across events at five distinct countries.

Coulthard, who also calls the W Series for television, revealed that organisers of the Formula 1 Australian Grand Prix wanted the series at Albert Park this year.

W Series management, however, wanted to kick off its season at a lower profile event in case there were any shortcomings in proceedings.

“Australia wanted us to be there for the first race,” Coulthard told Reuters.

“They’re a government-funded event, and… they would have no problem bringing us down there.

“I was really excited; ‘We’ve got to be in Australia, at the Grand Prix, the first race.’ But the team was just, ‘To go there, on that stage, if we don’t get it right for whatever reason…’.

“They made the right decision. I was being emotional.”

Coulthard nevertheless suggested that W Series could still run at a grand prix in future seasons.

“There’s a few grand prix tracks where the undercard is not controlled by Formula 1,” he explained.

“I think it would be quite interesting if there was a little bit of pressure applied to F1.

“But we could have additional races in the same way that our competitors are not locked in to W (Series).”

Despite that phrasing, Coulthard also claimed that Liberty Media is considering having the W Series at its events.

“I think (the W Series) fits perfectly with (F1’s) new owners and everything they stand for and what they are doing,” he added.

“We have had a conversation; they would like to see how it develops.”

Jamie Chadwick won Race 1 of the W Series, while the next will be run at Zolder on May 17-18.