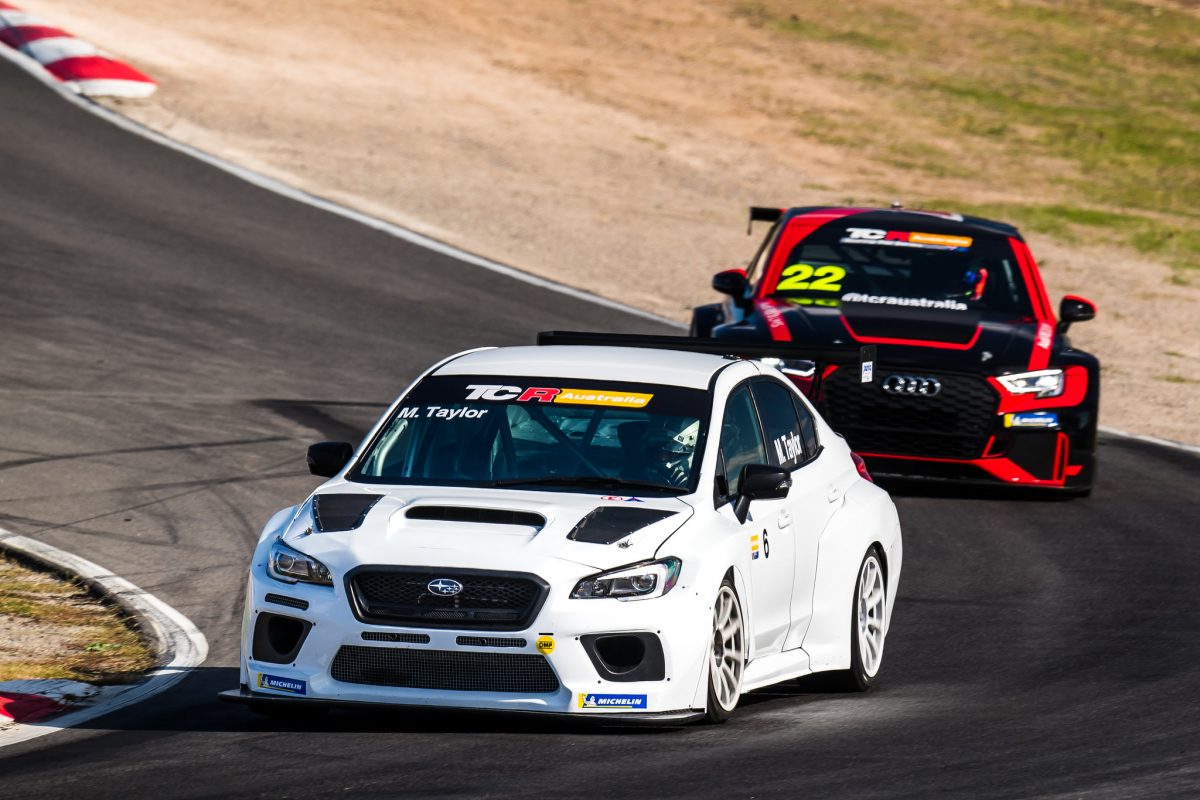 A move into circuit racing is starting to sink in for rally ace Molly Taylor after describing a maiden TCR Australia test with Kelly Racing as a ‘brain exploding’ experience.

The 2016 Australian Rally champion jumped behind the wheel of the Kelly Racing Subaru WRX STI at the category’s pre-season test at Winton Motor Raceway to step up preparations for a first taste of touring car racing.

Taylor will dovetail a factory supported Subaru Australian Rally Championship campaign with a drive in five rounds of the inaugural TCR Australia Series, which begins at Sydney Motorsport Park from May 17-19.

Having carved out a successful career in rallying, the test at Winton provided the 31-year-old valuable track time to hone the skills required to race touring cars before a circuit racing debut.

It was only the second time Taylor had driven the Subaru, although there was a touch of irony with the car the exact chassis she had tested for Top Run Motorsport in Italy last year.

Speaking after the Winton test the rally star admitted her ‘brain was exploding’ with all the knowledge learned as the move to touring car racing hit home.

“There is obviously a lot of new things happening, but, I’ve really enjoyed the experience and the cars are a lot of fun to drive,” Taylor told Speedcafe.com.

“I’ve just learned a lot. My brain’s exploding, I think. 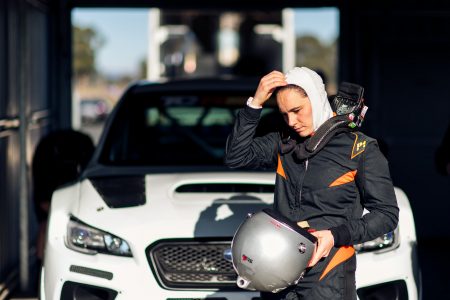 “It’s a bit of a dream to be able to do rally and circuit and try something completely new at this level.

“You definitely pinch yourself a little bit knowing I have this opportunity and I just want to make the most of it.

“It’s definitely starting to sink in. Being out there and seeing everything that’s involved, there’s a lot that’s new for me and a lot to take on. But I really enjoyed the process of doing that.”

Taylor admitted that the biggest eye opener was learning the differences in driving style and the skills required to get speed out of the car compared to the Subaru WRX rally car.

“I think the driving style is obviously very different coming from the gravel and just the grip you’ve got on the brakes and that sort of thing, and how to get the speed out of the car it’s all a different way of driving than I would be used to,” she said.

“I’ve just got to wrap my head around that. But yeah, it’s all good fun.

“I definitely feel like I’ve made a lot of personal progress.

“But I think it would be unrealistic of me to think that I could learn everything in one day.

“I’ve taken on a lot and I feel like I’ve improved a lot, but then I also know now what the next step is. So, I’m looking forward to getting into that.”

Taylor faces a busy two weeks contesting this weekend’s Netier National Capital Rally in Canberra, which hosts the second round of the Australian Rally Championship, before next weekend’s TCR Australia Series debut in Sydney.