Quartararo beats lap record by half a second in Jerez testing 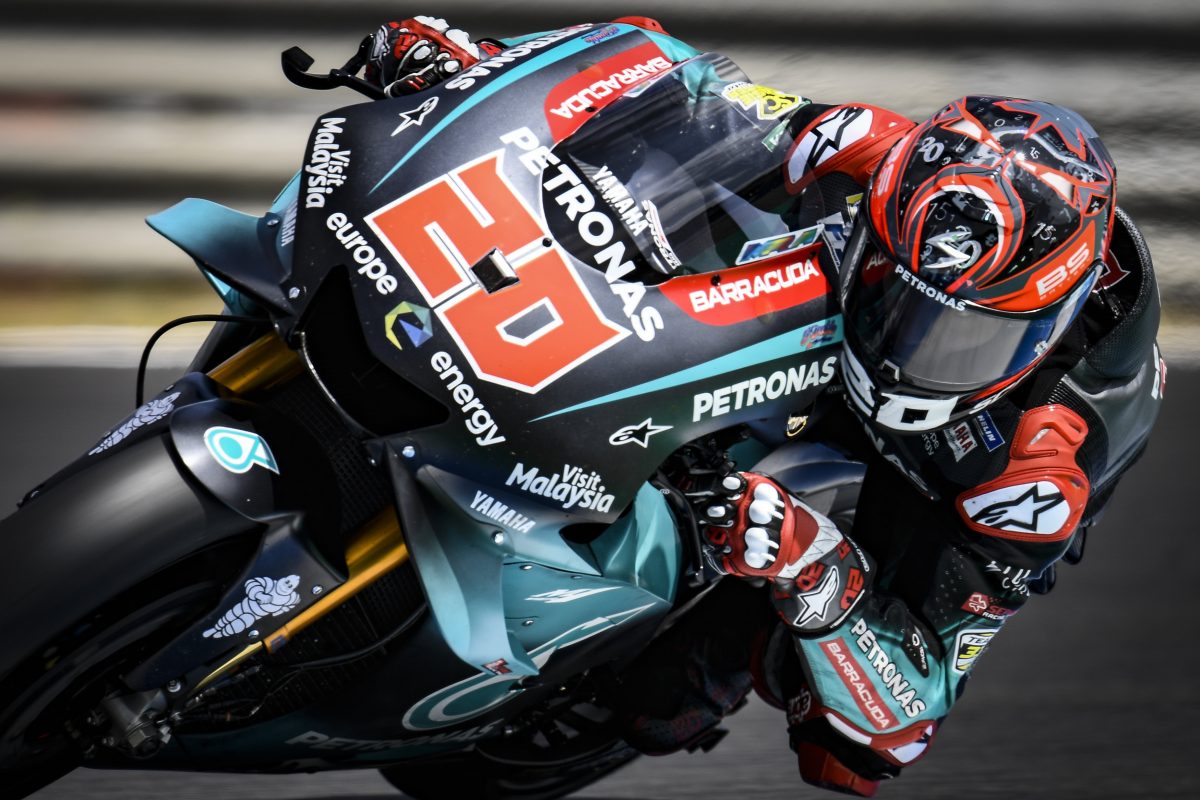 Fabio Quartararo has topped the Jerez post-race MotoGP test with a lap half a second faster than his record-breaking pole effort two days earlier.

The 20-year-old Frenchman had become the youngest premier class pole-sitter in history when he clocked an all time lap record (as opposed to best race lap) of 1:36.880s in qualifying, before setting a 1:36.379s in the first in-season test of the year.

Cal Crutchlow was the first rider to break into the 1:36s in the test with a 1:36.796s on his penultimate run which ultimately left the Castrol LCR Honda rider second on the timesheets.

Franco Morbidelli, who qualified second on Saturday and was quickest for a period of the test, made it Petronas SRT Yamaha riders first and third with a best lap of 1:37.093s on his penultimate flyer.

Red Bull KTM Factory Racing’s Pol Espargaro was 0.021s slower again in fourth, while the second of the factory riders was Monster Energy Yamaha’s Maverick Viñales in fifth with a day’s high 94 laps.

The latter’s team-mate Valentino Rossi ended up back in 17th at 1.677s off the pace.

Rins debuted a Ducati-style swingarm winglet but quickly damaged it when he ran off-track.

Jerez race winner and championship leader Marc Marquez was seventh on the timesheet and set his fastest lap on the bike with carbon fibre chassis components that HRC test rider Stefan Bradl raced on the weekend.

Aleix Espargaro was Gresini Aprilia’s best in 15th, while team-mate Andrea Iannone only had an installation lap to his name after sustaining an ankle injury in Free Practice 4. 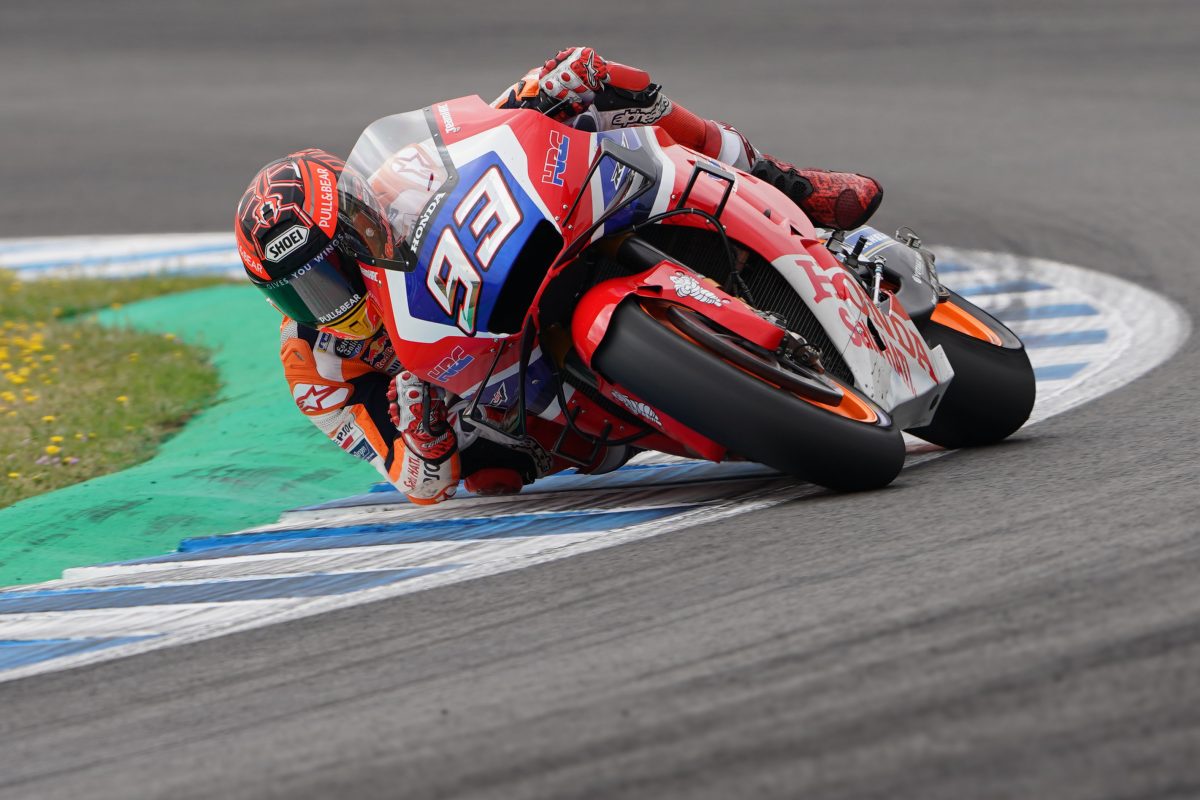 Next Story Silverstone to be resurfaced ahead of Grand Prix