Perth SuperNight 2020 future to be decided 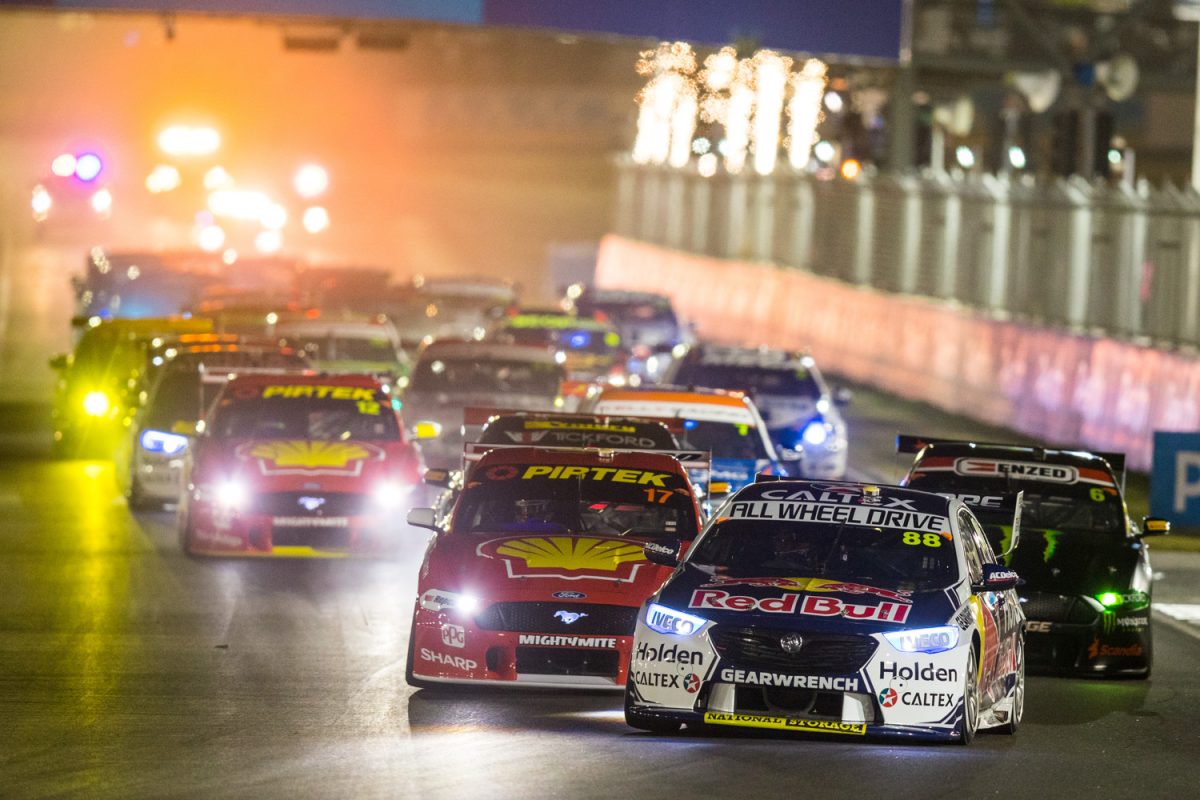 The future of the Pirtek Perth SuperNight is likely to be known within the next two months following a successful inaugural event at Barbagallo Wanneroo Raceway.

Lessons learned from Sydney that included a tweaked two race (Friday 120km and Saturday 200km) format instead of one 300km feature and improved lighting, albeit over a smaller track, proved a hit with drivers, spectators and the television audience.

The championship reported a three-day crowd of 31,160, a 23 percent increase on last year, while broadcasts through Fox Sports and Network 10 yielded strong numbers despite clashing with AFL and NRL matches.

Part of a one-year deal between Supercars, the Western Australian Government, and Barbagallo circuit operators WA Sporting Car Club (WASCC), the event’s future is yet to be determined.

Supercars continues to work on forming its 2020 calendar, which will see the return of night racing at Sydney Motorsport Park, courtesy of $33 million investment to install permanent lighting at the venue.

Appetite for more than one night race season is strong among teams, with several drivers suggesting that Barbagallo’s natural amphitheatre and compact track lends itself to races under lights.

Speedcafe.com understands that discussions regarding the Perth SuperNight’s future will be held in the coming weeks, with WASCC hoping to know soon so it may begin its planning.

“We use this circuit every day and we need to program and plan and do our things because the majority of what we do isn’t involved with Supercars,” WA Sporting Car Club general manager Andrew Stachewicz told Speedcafe.com

“(Supercars is) A big and important part of our year, and it’s a highlight, but we have to plan our year and we have to have some idea of what is going to happen within the next couple of months or so, so that we can plan that appropriately.

“I’m confident that we can do this again and make it bigger and better.

“I think with the Supercars team that we’ve worked with, it’s been a terrific working relationship; and given that this is the first time we’ve tried this format, and it’s turned out so well, we can try a few other things that can be even more exciting, and we’re pretty sure that we can handle those challenges.

“But there is the decision-making process, about what is going to be on the calendar and how and what, I think that is something that still has to occur and we’re not going to not have it here because of a lack of desire on our part, or a lack of our effort to make it happen.”

Saturday’s race winner Scott McLaughlin is hopeful the event ticked the boxes for all concerned which could provide the catalyst for more night races.

“Hopefully Perth and the government like it all and hopefully we can do it at more races, because I think it’s a good thing. I think it adds a bit of spice,” said McLaughlin.

His view was backed up by Jamie Whincup, who declared Barbagallo as a perfect venue for night racing.

“From a driving point of view, I think it’s great,” said Whincup.

“The cars feel twice as fast in the dark and hey, we enjoy seeing sparks fly over the bonnet and brakes lighting up, flames and the whole lot.

“And the hill was packed, everyone’s here; it’s a Big Bash sort of feel, or spectacle, but big cost.

“Perth suits it really well, as close as we get to a high-speed oval in some way, but trying to light a bigger track that heads down into the bush and back again would be a lot harder.”

Supercars is aiming to secure its 2020 calendar by the end of June.