Horner ‘totally confident’ Verstappen will be at Red Bull in 2020

Horner ‘totally confident’ Verstappen will be at Red Bull in 2020 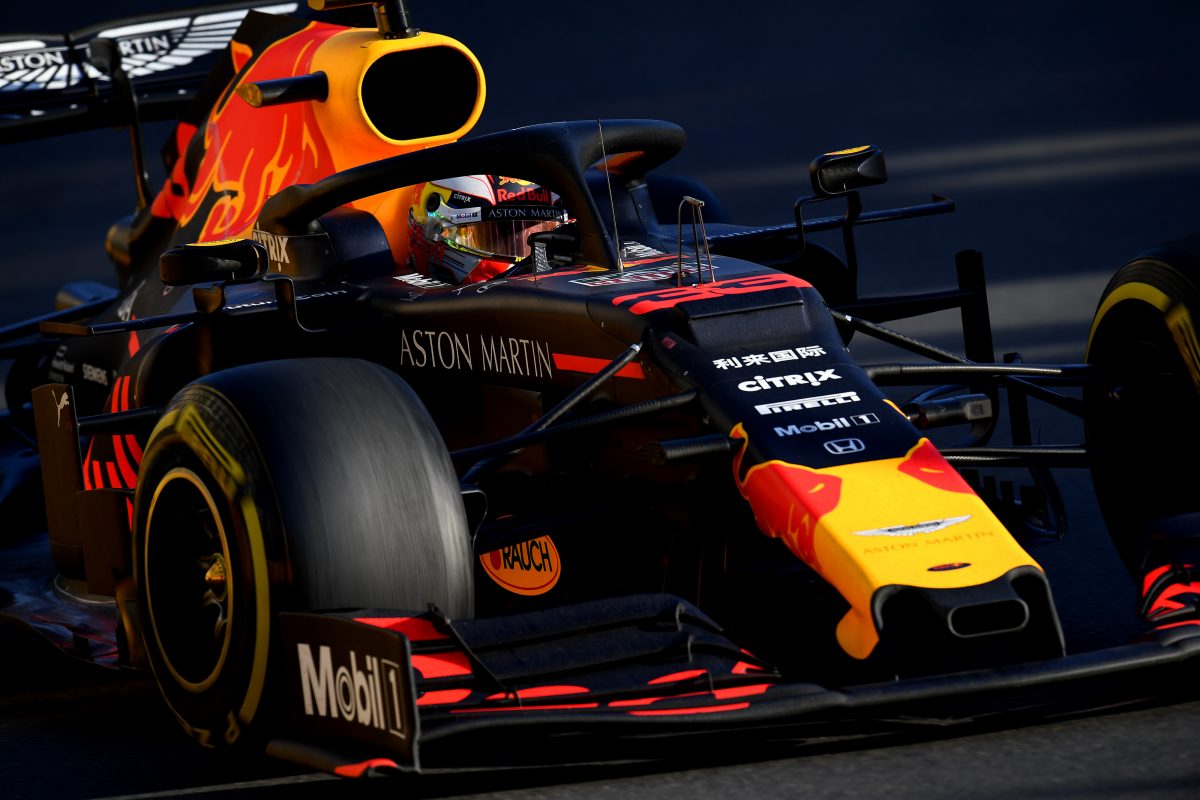 Red Bull Racing team principal Christian Horner is “totally confident” that Max Verstappen will remain with the team next year despite speculation that Mercedes is attempting to pry him away.

A report from Germany last month even quoted Red Bull motorsport advisor Helmut Marko claiming that Mercedes boss Toto Wolff calls Verstappen “repeatedly”, which Wolff claimed to have had “quite a laugh” with Max and the 21-year-old’s father Jos about.

The Dutch driver is signed to Red Bull until the end of 2020.

“Max has a contract and it’s very clear what that position is,” said Horner.

“I’m totally confident that he’ll be here next year.”

Verstappen’s contract may, however, include clauses relating to Honda’s performance as Red Bull’s new engine supplier, according to reports.

He took third at Albert Park but has finished fourth in each of the subsequent three races, when he has been a position behind either of the Ferraris.

“There’s a long way to go in this championship and you just have to take things one race at a time.

“Three fourth positions in a row is getting a little bit boring now and I think we want to be fighting for the podium again.”

Formula 1 resumes this weekend with the Spanish Grand Prix at the Circuit de Barcelona-Catalunya, where Practice 1 starts on Friday at 1900 AEST.