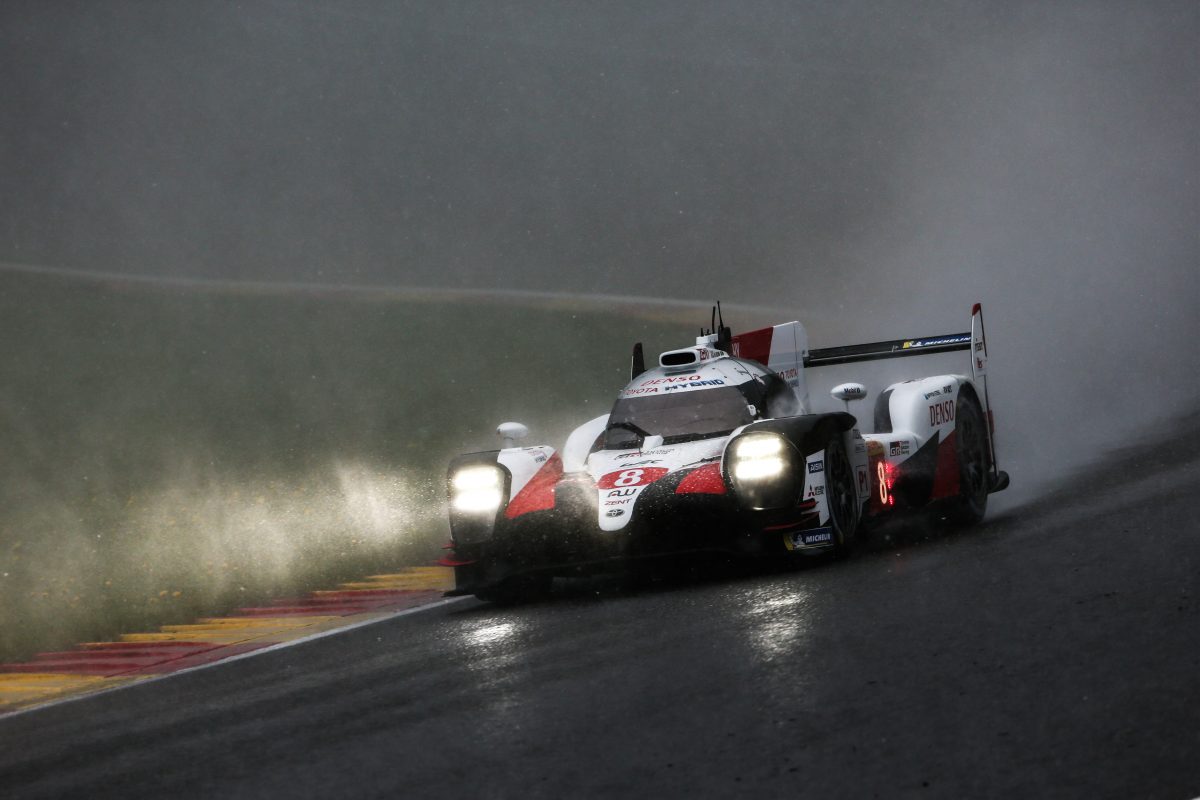 The #8 Toyota of Fernando Alonso, Sebastien Buemi, and Kazuki Nakajima

Fernando Alonso, Sebastien Buemi, and Kazuki Nakajima have the World Endurance Championship within their grasp after winning a snow-affected 6 Hours of Spa, in which Matt Campbell won his class.

The sister #7 Toyota TS050 was up by around 50 seconds in the third hour when it suffered a brake sensor failure that ultimately cost the trio of Mike Conway, Kamui Kobayashi, and Jose Maria Lopez four laps.

Car #8 won by a lap over Rebellion Racing’s Gustavo Menezes, Thomas Laurent, and Nathanael Berthon, while #7 remained four laps off the pace in sixth.

Campbell, Christian Ried, and Riccardo Pera won the GTE Am class by over five seconds in their Dempsey-Proton Porsche 911 RSR.

“I’ve never experienced a race like this before. Sun, rain and snow made it extremely difficult in terms of strategy,” said Campbell.

“The team did a particularly great job in the tricky tyre choice. And my two teammates Chris and Riccardo drove an almost flawless race. As was the often the case this season, that was the key to success.”

Toyota has now clinched the LMP1 teams’ championship, and Porsche the title for LMGTE manufacturers, while Alonso, Buemi, and Nakajima head the drivers’ standings by 31 points.

The ‘Super Season’ comes to a close with the 24 Hours of Le Mans next month, for which there will be a test day on June 2. 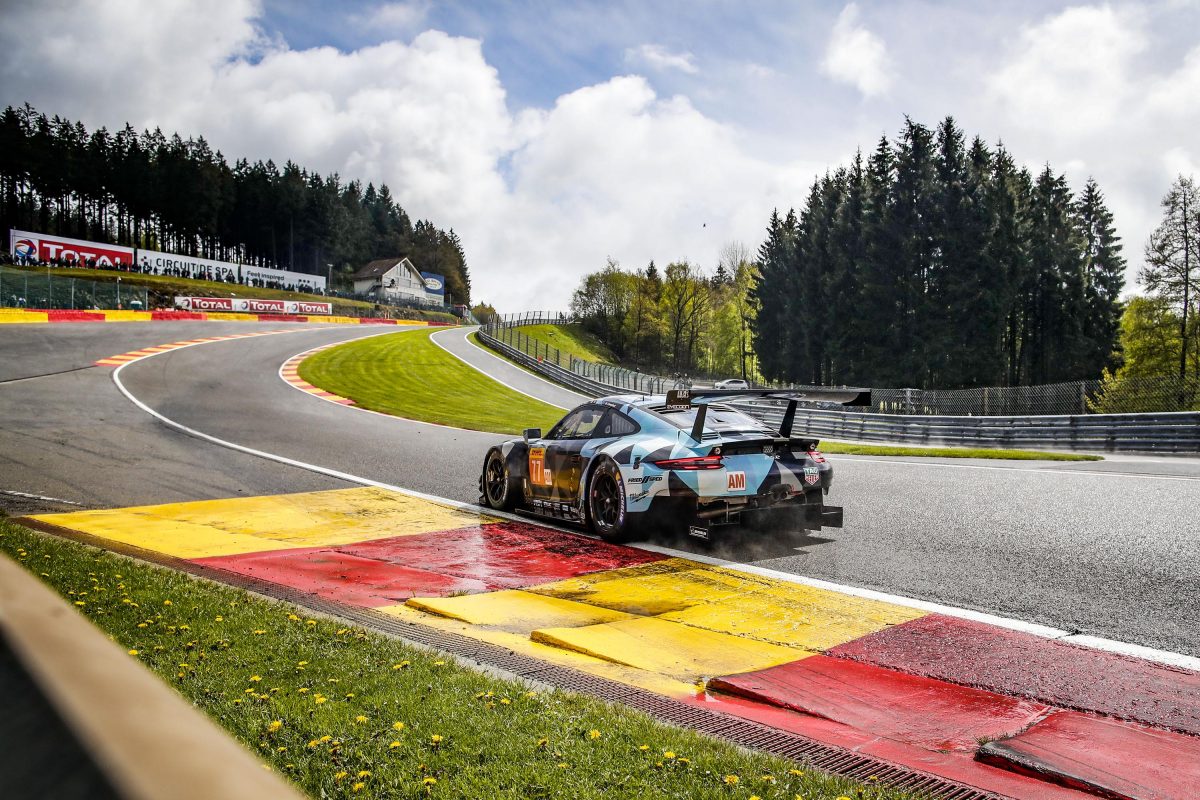 The #77 Porsche of Matt Campbell, Christian Ried, and Riccardo Pera Earl Bamber and Laurens Vanthoor have won the GTLM class for the second race in a row at Mid-Ohio.

Vanthoor ran third in the early stages of the 2hr 40min affair in the #912 Porsche GT Team Porsche 911 RSR and Bamber emerged in second after the first pit stop cycle.

The New Zealander came under pressure from Tommy Milner until the American’s Corvette developed a problem and went behind the wall early in the second hour.

Bamber then all but caught the sister Corvette with Antonio Garcia behind the wheel and was 10 seconds up by the time the second pit stop cycle shook out.

He brought the Porsche home in 12th outright, putting he and Belgian Vanthoor seven points clear in the class standings, while Ryan Briscoe and Richard Westbrook finished fifth in GTLM and 16th outright in the #67 Ford Chip Ganassi GT.

Round 5 supports IndyCar on the streets of Detroit on May 31-June 1. 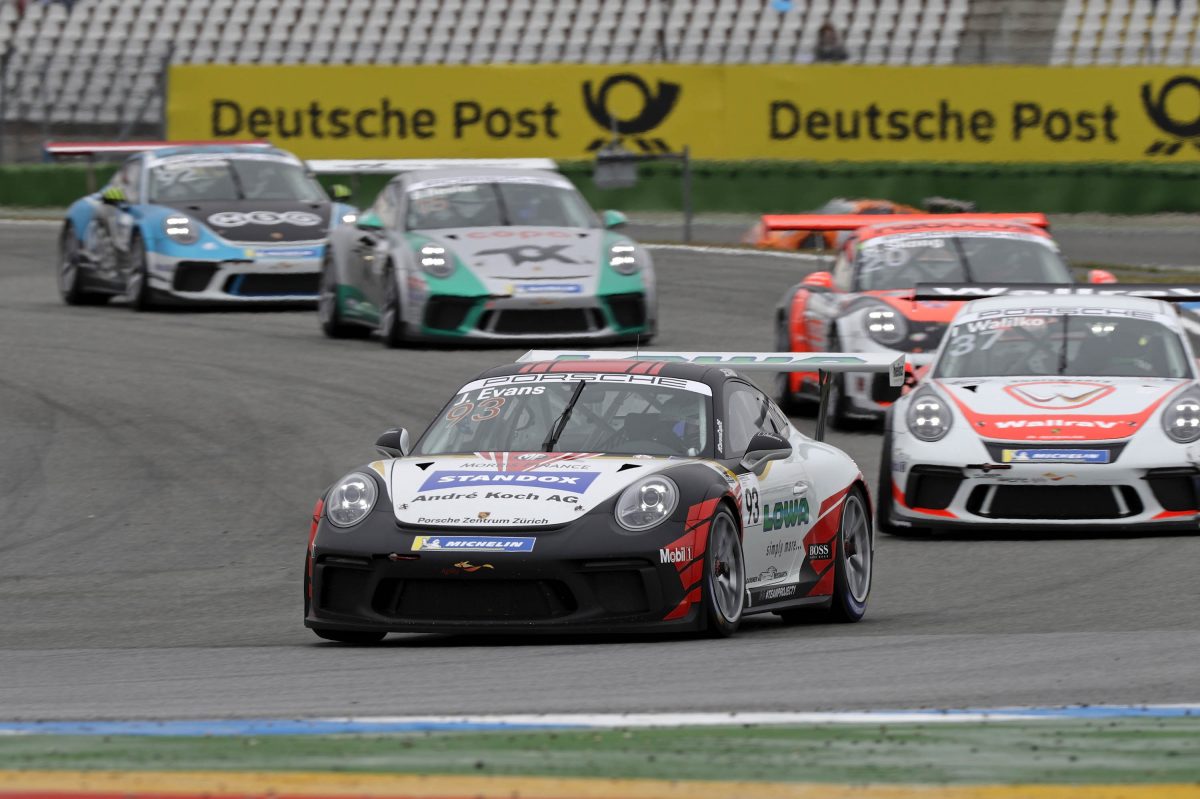 Jaxon Evans twice took the chequered flag in third position on his Carrera Cup Deutschland debut at Hockenheim but was excluded from Race 1 for his car having a non-compliant part.

The 2018 Porsche Carrera Cup Australia winner qualified third for Race 1, took second off the start, but ran wide at the Turn 6 hairpin amid weekend rain and dropped to third.

He dropped another spot before Luca Rettenbacher made a similar slip-up at the hairpin to hand third back to the Kiwi, with his subsequent exclusion appealed by the Project 1 team.

Evans started Race 2 from the front row but lost a spot when he challenged for the lead into the first corner and ran third thereafter.

Evans makes his Porsche Mobil 1 Supercup debut this coming weekend (May 10-12) at the Spanish Grand Prix. 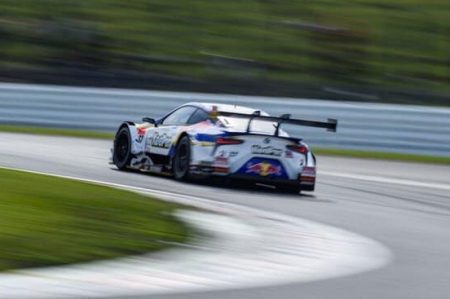 Nick Cassidy and Ryo Hirakawa have finished fifth in Super GT’s Fuji 500km despite the former leading early in their TOM’s Lexus.

Cassidy started second and held top spot for a brief period before being re-passed by pole-sitter Ronnie Quintarelli (Nissan) and then making an error that let Yuji Tachikawa through.

The New Zealander had another spell in the lead before a red flag period as rain which had been falling got heavier, and then handed over to his Japanese co-driver.

On Lap 44, Hirakawa and Nissan driver James Rossiter made contact as the latter attempted to make a move, forcing the #37 Lexus into an extra pit stop due to a puncture.

It was Tachikawa who would finish strongly to earn victory for he and Hiroaki Ishiura in a Lexus. 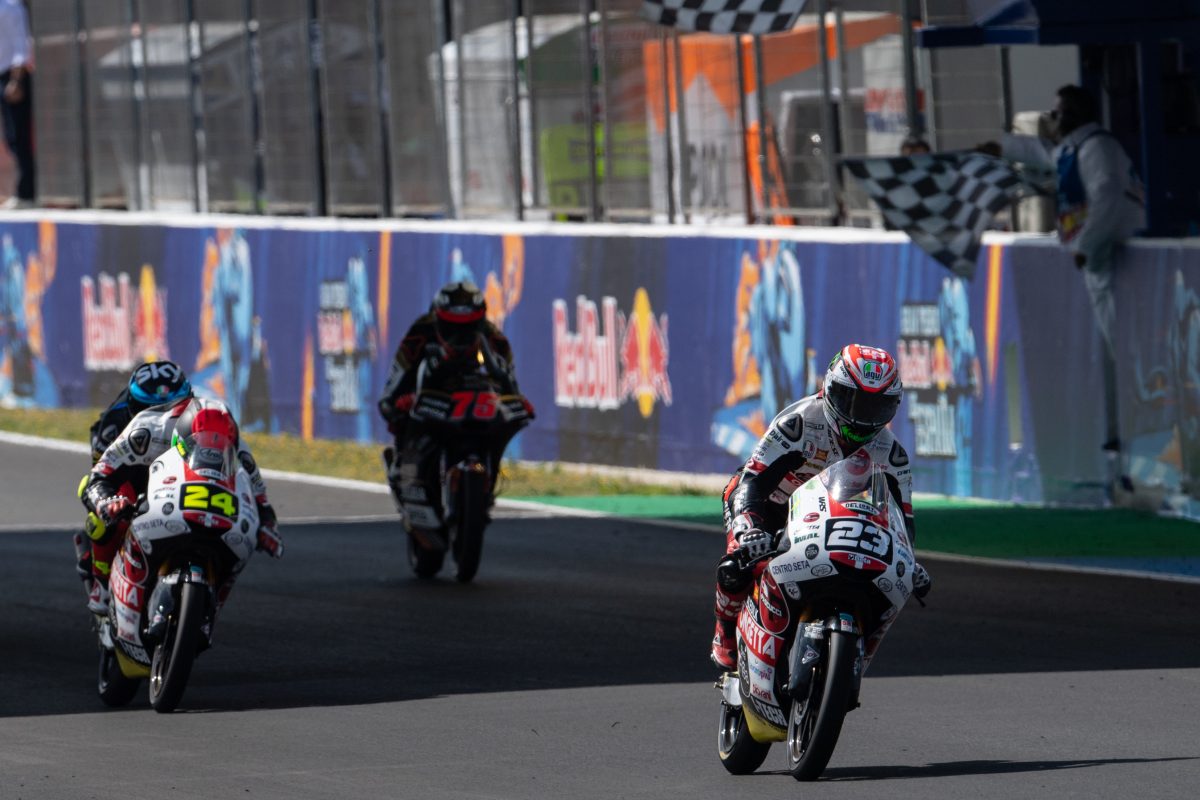 Niccolo Antonelli is a point off the Moto3 championship lead after winning Round 4 at Jerez.

The Italian moved into the lead on Lap 18 and while he made a slight error at Turn 4 next time around, second placed Marcos Ramirez (Leopard Honda) actually went down when they touched.

Antonelli was pushed back to third on Lap 20 but fought back to win by 0.242s after 22 laps, with Tatsuki Suzuki turning SIC58 Squadra Corse’s first victory into a one-two for the Honda team.

Aron Canet (Sterilgarda Max Racing Team KTM) leads the championship outright thanks to a fourth position finish and a crash for Jaume Masia (Bester Capital Dubai KTM), with Le Mans next up on May 17-19.

This was the moment which ended @24Marcosramirez‘s challenge for a maiden #Moto3 victory at Jerez! 💢

Next Story W Series was targeted for AGP support slot