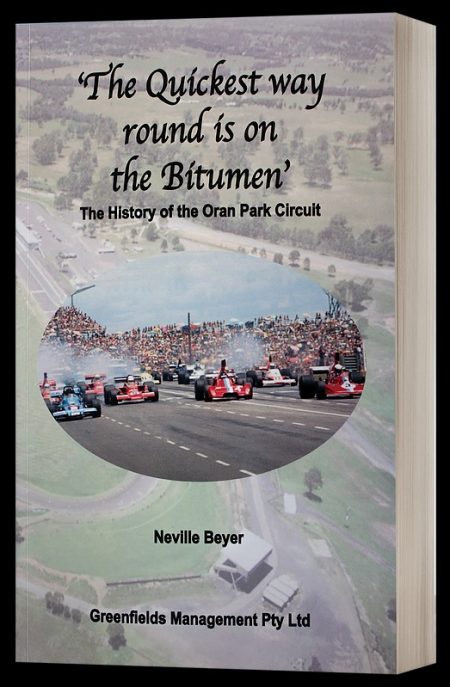 ‘The Quickest way round is on the Bitumen’: The History of the Oran Park Circuit

A new book which chronicles the history of Oran Park Raceway and the figures responsible for its genesis and operation has been launched on the site of the former circuit.

‘The Quickest way round is on the Bitumen’: The History of the Oran Park Circuit has been written by former circuit official Neville Beyer and published by Greenfields Management, the co-developer of Oran Park Town.

The 280-page paperback is a tribute to the thousands of volunteers responsible for the much-loved Sydney track, which operated for almost half a century until closure and demolition in 2010.

Beyer himself became a member of the Singer Car Club which built the circuit in March 1962 after the first meeting in the preceding month, volunteering as a flag marshal.

He would go on to become chief flag marshal then circuit coordinator and ultimately chief official by the time Oran Park closed, and is therefore highly qualified to detail its history.

As such, the book in fact traces the history of the site back to a land grant to a William Campbell in 1815 before shifting to the 1950s and the Singer Car Club.

It then proceeds with a blow-by-blow account of the history of the circuit, dotted with photographs, and concludes with information about key drivers and officials in Oran Park history.

Oran Park has been enthusiastic about honouring its rich motor racing history, with a Walk of Fame opening in the area in 2017. 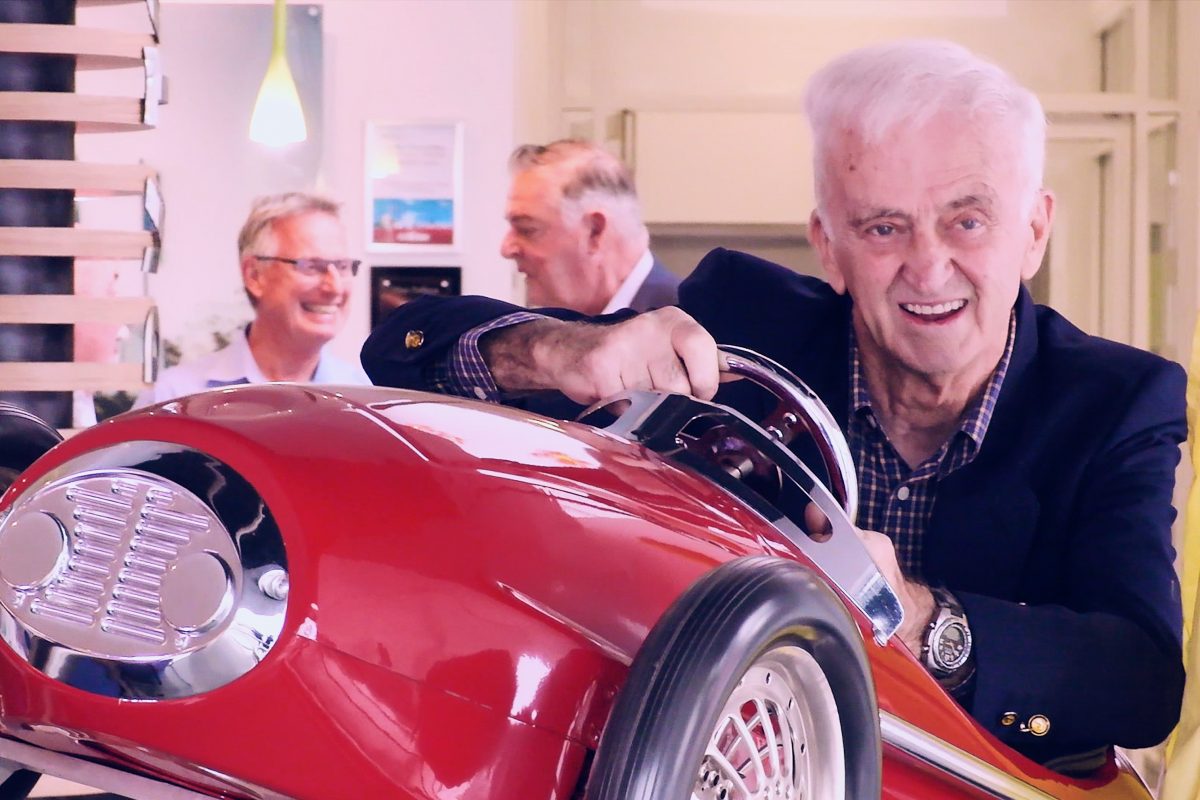 Previous Story Soutar takes out Formula Ford Round 2 at QR