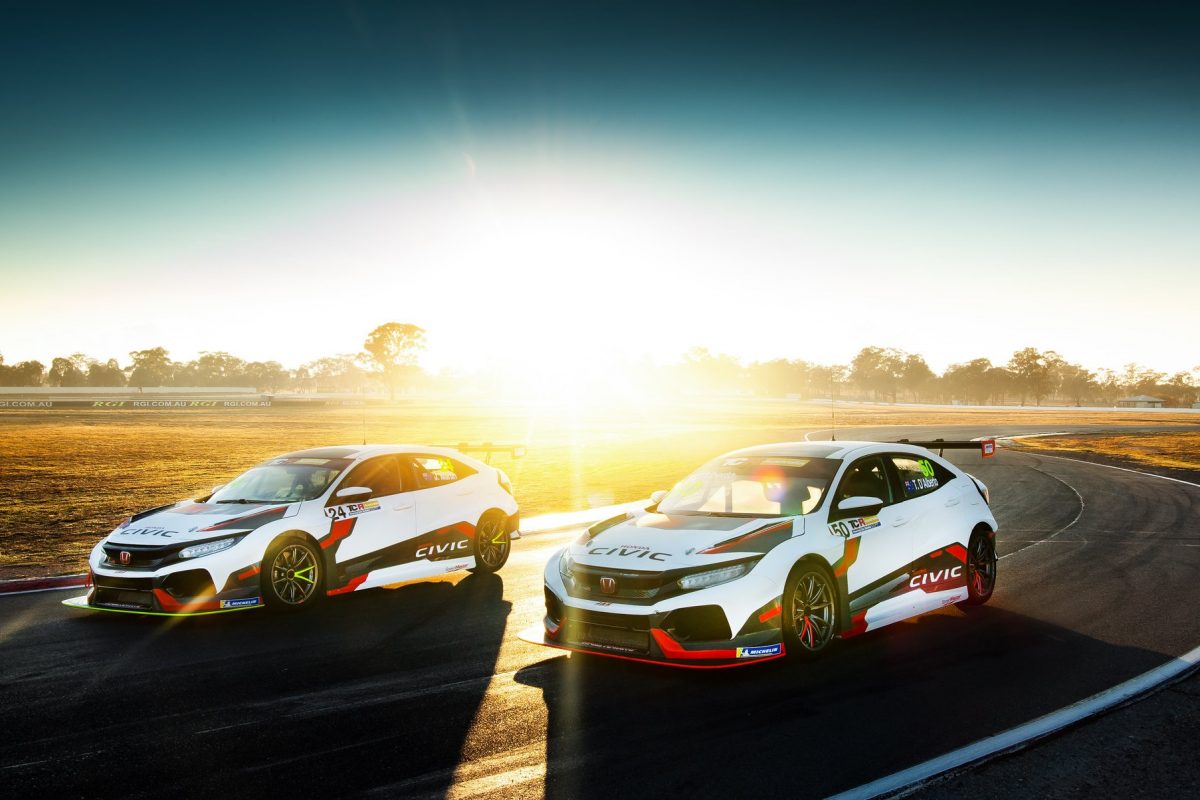 The Japanese manufacturer is the first to offer support to the new touring car class with D’Alberto and team-mate John Martin set to run a Honda factory inspired livery on their Wall Racing Civic Type R TCR machines.

D’Alberto will also run with the #50 on his car to mark 50 years of Honda in Australia.

“We know what a special car we have in the Civic Type R and while this is a new series in Australia, the Honda performs well in the category at a global level,” said Robert Thorp, General Manager – Product, Customer & Communications, Honda Australia.

“For us this is a category all about about customer racing and we are supportive of that – Tony is a very accomplished driver and someone we are really happy to see take the helm of the Civic Type R in this new series.

“We’re looking forward to the series kicking off and seeing Tony and the team put the car through its paces.” 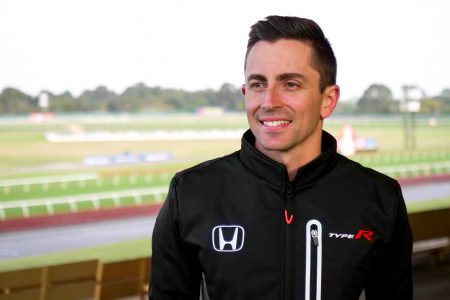 D’Alberto has enjoyed a strong relationship with Honda and has welcomed the support as TCR expands into Australia.

“It’s great to have the support of Honda Australia for the 2019 TCR Australia Series,” said D’Alberto.

“I’ve known the team at Honda for a while now, working with them on new car launches across the country. So when the opportunity came up to drive a Honda in TCR, I jumped at the chance.

“The category’s cost effective nature and market relevance gives them a platform to showcase one of their hero cars – the Civic Type R – in front of a big audience and in a competitive field.

“I think my Honda Civic looks terrific. It has that classic Honda feel and I know that all of the Honda staff and the dealers will be cheering for us at each TCR round.

“I’ve driven a lot of GT cars and Supercars, and these front-wheel drive cars are so rewarding when you get it right. The racing is going to be really close so I can’t wait to see how we go amongst the competitive field in the first round at Sydney.”

The new look Honda will hit the track during TCR Australia’s official test day at Winton today ahead of the maiden round at Sydney Motorsport Park from May 17-19.

A grid of at least 15 cars is expected to take part in the history making first round with 12 drivers already confirmed on the grid.

All seven rounds of TCR Australia will be shown live on SBS.