Stokell wins outright in Targa Tasmania for the first time 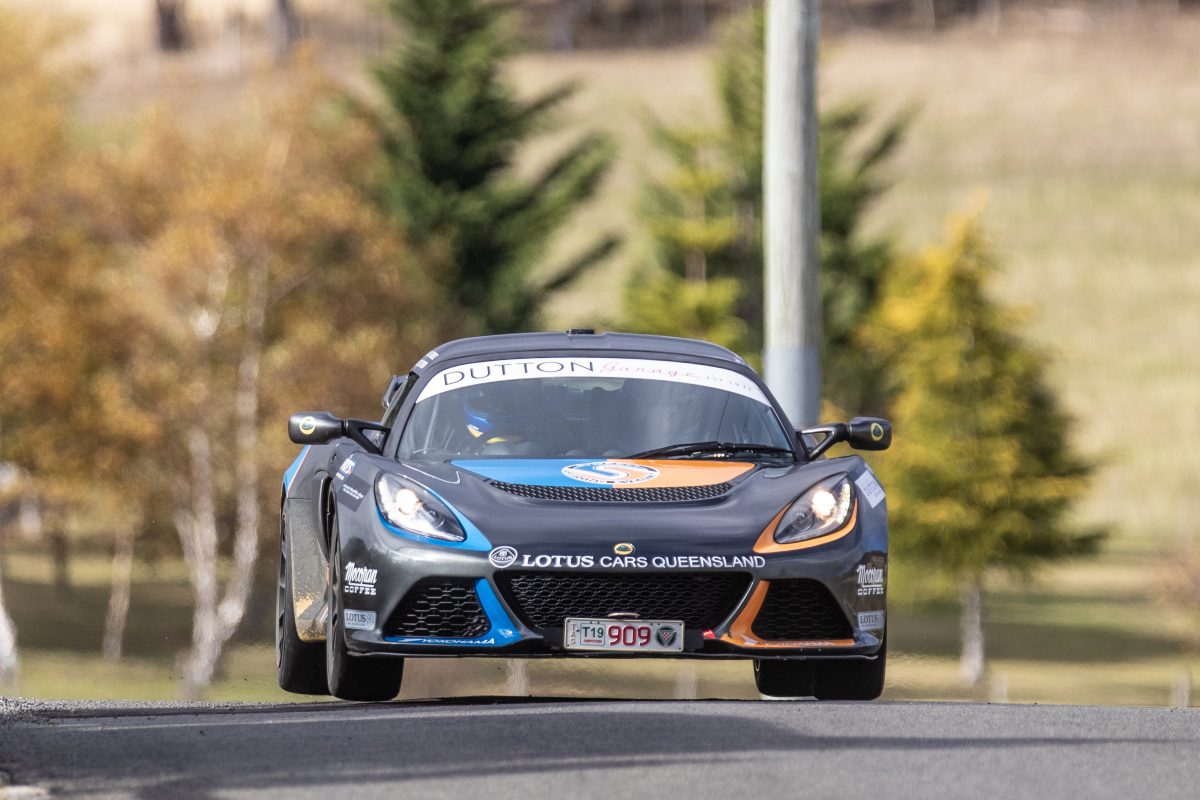 Paul Stokell is now an outright winner at Targa Tasmania after taking out the 2019 event.

He and co-driver Kate Catford prevailed in the 28th running of the rally in their Lotus Exige, having assumed the lead on Day 4 after two days of drama.

However, this result stands as his first Targa event win, and the first for a Lotus in Targa Tasmania.

“It’s the most challenging and the most individual thing because you are out there on your own.

“The conditions we had… we went from icy roads that were so slippery that you could hardly stay on them to high grip, high speed stuff and you’ve got to adapt pretty quickly.

“To win a circuit racing championship you can never take it away but this means a lot.”

It was also a first outright win for Catford, who said, “This is very special and it has long been a dream of mine.

“In the wet conditions it took a lot of focus to get through safely. Paul really drew on all his experience in the wet.”

Angus Kennard and Ian Wheeler finished second outright at 2:51s back in a Nissan GTR, earning victory in the GT4 class.

Third outright and second in GT2 were Matt Close and Cameron Reeves in a Porsche GT3 RS, 4:24s behind Stokell.