Goddard on pole again for Super2 Race 2 at Barbagallo 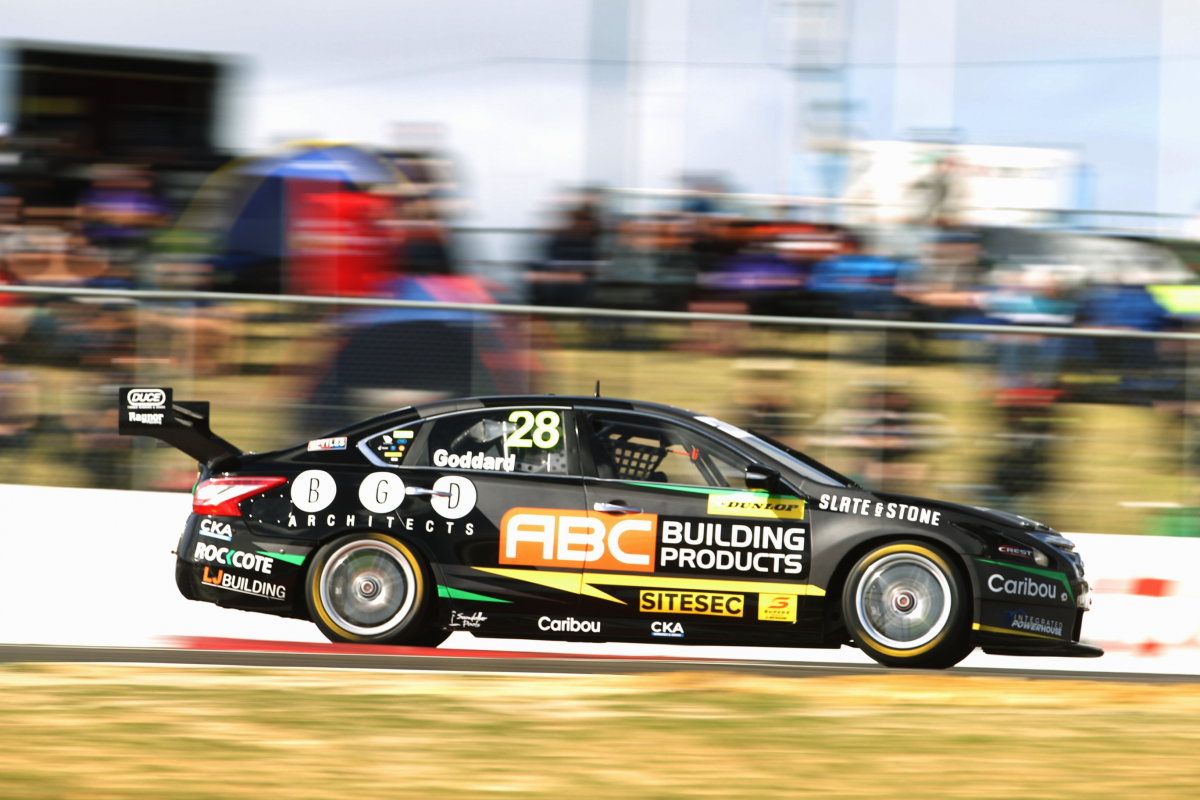 Zane Goddard has doubled his tally of Armor All Pole Positions a day after taking his first ever in the Dunlop Super2 Series, at the Pirtek Perth SuperNight meeting.

Goddard set a 54.9154s in the #28 MW Motorsport Nissan Altima to usurp former series runner-up Ash Walsh by 0.0571s in Qualifying for Race 2 of Round 2, while Bryce Fullwood will start third for the second day in a row in the #16 MWM Altima.

Breakthrough Race 1 winner Will Brown, who had three runs at the previous day’s qualifying session, found no improvement on his second run and finished the 15-minute hit-out ninth fastest in the #38 Eggleston Motorsport VF Commodore.

Goddard and Walsh (#35 Matt Stone Racing VF Commodore) were the only two drivers to make the 54s, the former was over four tenths of a second slower than his Race 1 pole time, after earlier rain washed the Barbagallo Wanneroo Raceway surface.

Kurt Kostecki (#55 Triple Eight VF Commodore) starts fourth, one position ahead of cousin Brodie Kostecki (#57 Kostecki Brothers Racing VF Commodore), who made an error at Turn 1 on his first green tyre lap but found a few more tenths on his next lap.

Thomas Randle (#5 Tickford Racing FGX Falcon) was first of the three Fords in the 19-car field in 11th position.

Another 26-lap race will conclude the second round of the season this evening from 1715 local time/1915 AEST.

Next Story Ash Walsh gets first win in Super2 return