Mistakes predicted with ‘less room for error’ on Perth surface

Mistakes predicted with ‘less room for error’ on Perth surface 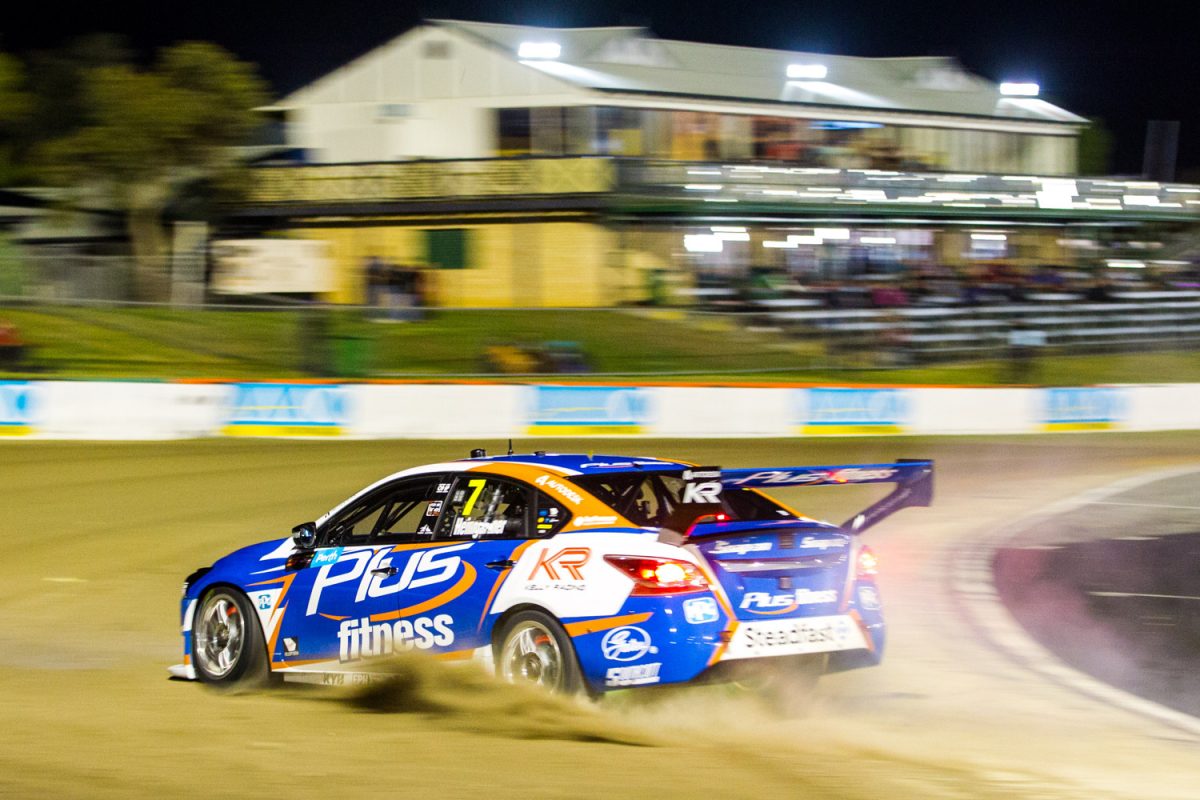 Andre Heimgartner goes off during Practice 1

Increased speeds generated from Barbagallo Wanneroo Raceway’s new track surface will offer drivers less room for error and are tipped to cause big offs and mistakes in races.

The surface was met with unanimous approval from the field with its high grip lauded while Scott McLaughlin described the feeling of driving at night on the new surface as like piloting an ‘F1 car’ while Jamie Whincup likened the grip to racing a go kart.

Tickford Racing’s Will Davison admitted the it was ‘pretty nuts’ to drive given that the grip means drivers are braking later and carrying more speed through corners, that has resulted in the lap records being smashed bey the entire field.

Speaking after finishing third fastest in Practice 1, Davison predicted that the conditions will catch drivers out in the race.

“The grip’s so high in the middle of the corner, you’re trying to get from the brake to the mid-corner, which is a real challenge and massive brake pressures,” said Davison.

“It’s nuts, there’s going to be some big offs in the race. If you leave the track, you’re going to leave it at a pretty great rate.”

“The corner speeds are high, you’re committing to the corners much higher than most circuits, so if you lock a wheel or you do overshoot it, you go off much quicker; there’s less room for error.

“We’re braking very deep here, at Turn 1, down at the bowl (Turn 6/Kolb Corner), the last corner, and if everything’s right, your balance of your car, your braking technique’s smooth, you can carry massive speed, but it doesn’t take much to nip a wheel or sort of get unstable into the corner, and if the wheel does grab or you sort of lose the car, you’ll see a lot of people flying off.

“So in the race the intensity level will be very high and it doesn’t take much to make a mistake.

“I think, with the lack of vision, with dust – a few cars came out of the gravel trap then and it was very difficult to actually see where the car was, to see where you were going – there are a lot of interesting factors that’ll come in this weekend and I think after 50-odd qualifiers (laps) at that sort of level, you’ll see, I think, some mistakes.”

Whincup, who set the pace in opening practice, expects to face an intense weekend due to the increased grip levels.

“The laps are intense, it’s like being in a go kart really, just the grip and the entry speed you carry in, the corner speed is right up there, so it’s going to be an intense weekend.”

The opening race of the Pirtek Perth SuperNight is scheduled at 1845 local/2045 AEST.