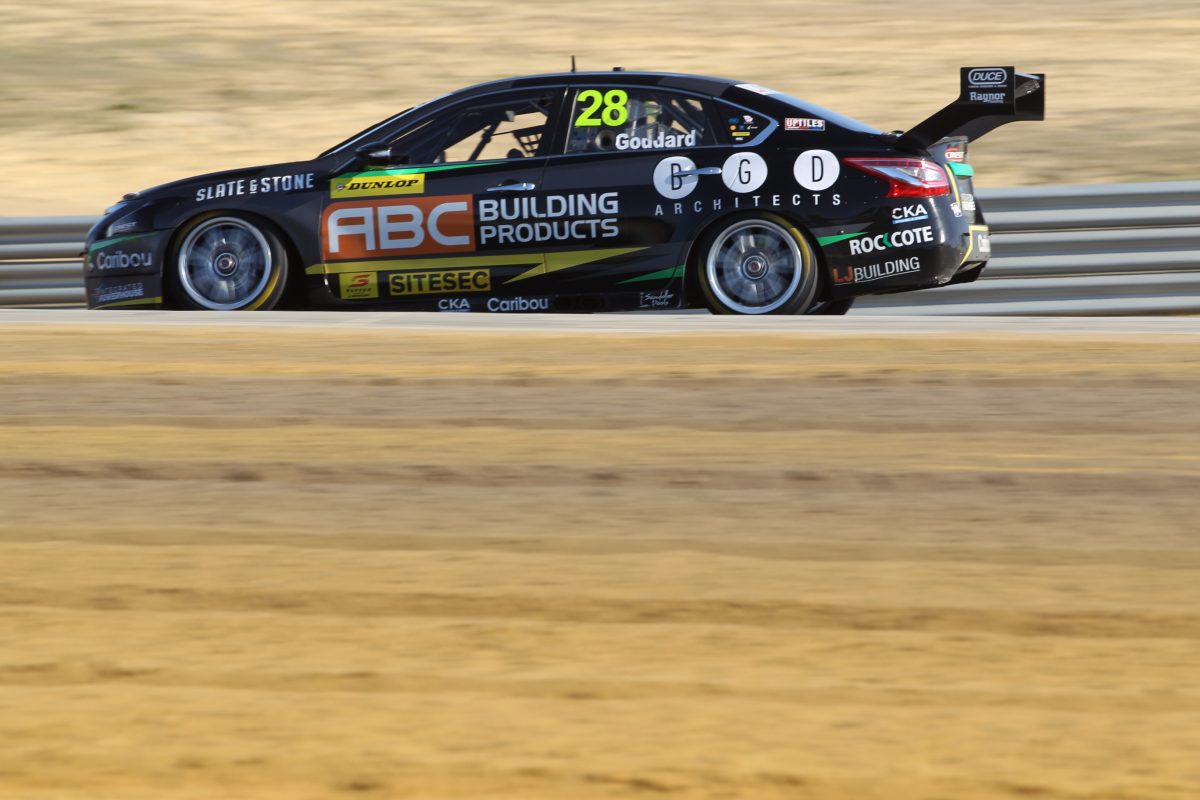 Zane Goddard has become the second maiden Armor All Pole-sitter in as many rounds of the 2019 Super2 Series to date, at the Pirtek Perth SuperNight meeting.

The MW Motorsport driver will share the front row of the grid for Race 1 at Barbagallo Wanneroo Raceway with Eggleston Motorsport’s Will Brown, while Dunlop Super2 Series leader Bryce Fullwood was third fastest in another MWM Altima.

Fellow Adelaide race winner Brodie Kostecki, however, is buried in 17th after he did not have time to get onto the circuit on new tyres due to his Kostecki Brothers Racing crew effecting a front damper and spring change on the #57 VF Commodore.

The majority of the 19-car field effectively had one shot at a qualifying time on new tyres, despite running on a new surface at the Perth circuit.

Practice pace-setter Goddard was third after the first runs, when drivers ran around on warm up tyres, before making his mark with a 54.4955s in Car #28 that knocked the #16 Nissan of Fullwood off top spot.

Brown, who pinched a tyre and ran off at the halfway mark of the 15-minute session, then split the MWM cars with a 54.6179s in the #38 VF Commodore, although it is unclear if he took a second new tyre set for what was his third run at qualifying.