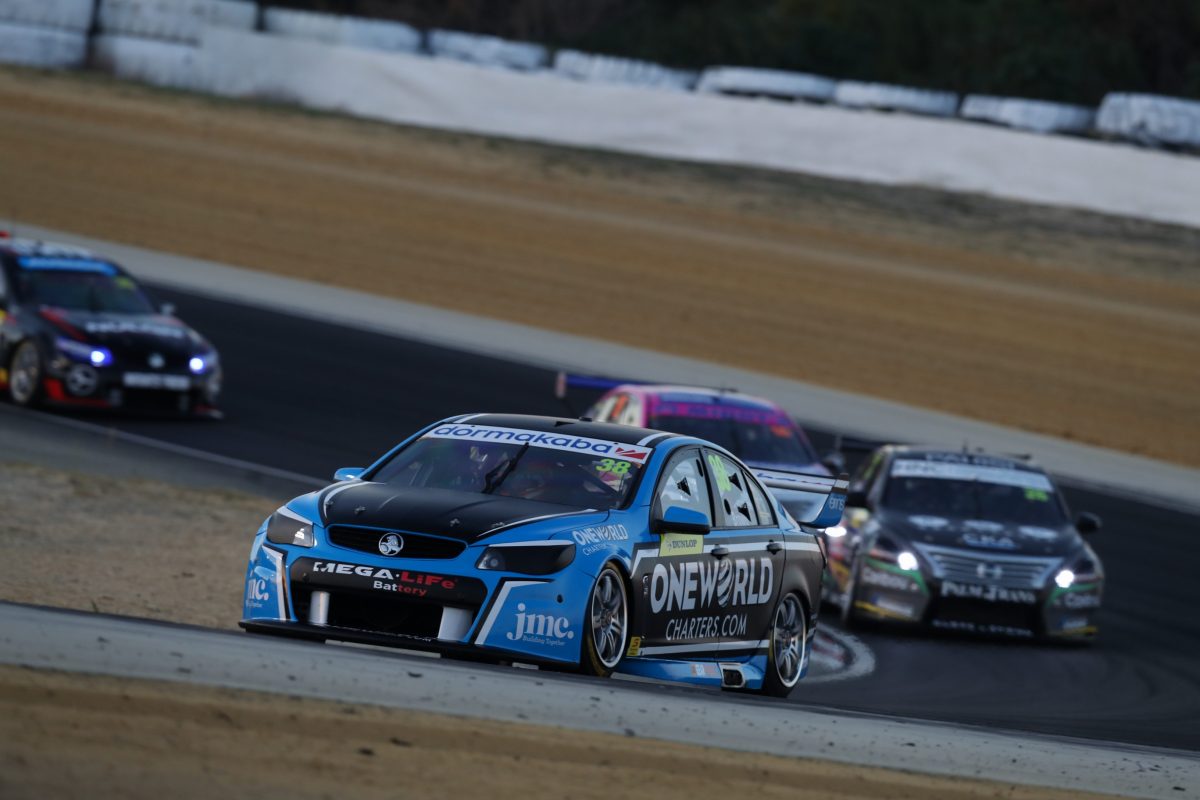 Will Brown has claimed his first race win in the Dunlop Super2 Series in the Round 2 opener at the Pirtek Perth SuperNight meeting.

The Eggleston Motorsport driver got the jump on first-time Armor All Pole-sitter Zane Goddard from the outside of the front row and was not headed for the duration of the 26-lap twilight race.

Goddard saw off early pressure from MW Motorsport team-mate Bryce Fullwood to equal his best result in the series by finishing second, and that contest in fact played a part in Ash Walsh (#35 Matt Stone Racing VF Commodore) taking third from Fullwood (#16 Altima).

Brown was able to clear Goddard’s #28 Altima by the time they reached the first corner, while Fullwood slotted into third having got out onto the grass and crossed up when the lights went out.

Walsh and Kurt Kostecki (#55 Triple Eight Race Engineering VF Commodore) had an early stoush for fourth position which went the way of the former, while Randle relegated the latter another position at Kolb Corner on Lap 2.

Fullwood was trying to find a way by Goddard but that compromised his run off Kolb Corner on Lap 3 and Walsh was able to execute a textbook under brakes move on the series leader at Turn 7.

Brown got as far as 1.6s up the road in the #38 VF Commodore before Goddard started to turn the tide, reducing the lead to under a second during Lap 15.

The leader responded by moving the advantage back to 1.6s in the next five laps before taking the chequered flag with an official winning margin of 1.0303s.

The triumph comes in the 20-year-old Brown’s third season in Super2, having come close before suffering a mechanical failure in the final race of his rookie season of 2017 in Newcastle.

Goddard takes over second in the series and closes in on Fullwood, who tried but failed to reclaim third position from Walsh.

Randle (#5 Tickford Racing FGX Falcon) looked fairly comfortable in fifth until he was held up by the lapped Brodie Kostecki on Lap 20, but managed to keep ahead of Kurt Kostecki in the six laps which remained.

Brodie Kostecki, who started the day second in the standings but qualified only 17th after missing a new tyre run, was the last classified finisher in 18th having pitted during the race with temperature issues for the #57 Kostecki Brothers Racing VF Commodore.

Adam Marjoram was vying for a spot at the back end of the top 10 when he fired off at Kolb Corner on the final lap and only came to rest once his #15 Image Racing VF Commodore hit the tyre wall.

He exited the car under his own power but appeared sore as a result of the hit.

The Super2 field returns to Barbagallo Wanneroo Raceway tomorrow for Armor All Qualifying for Race 2 at 1350 local time/1550 AEST. 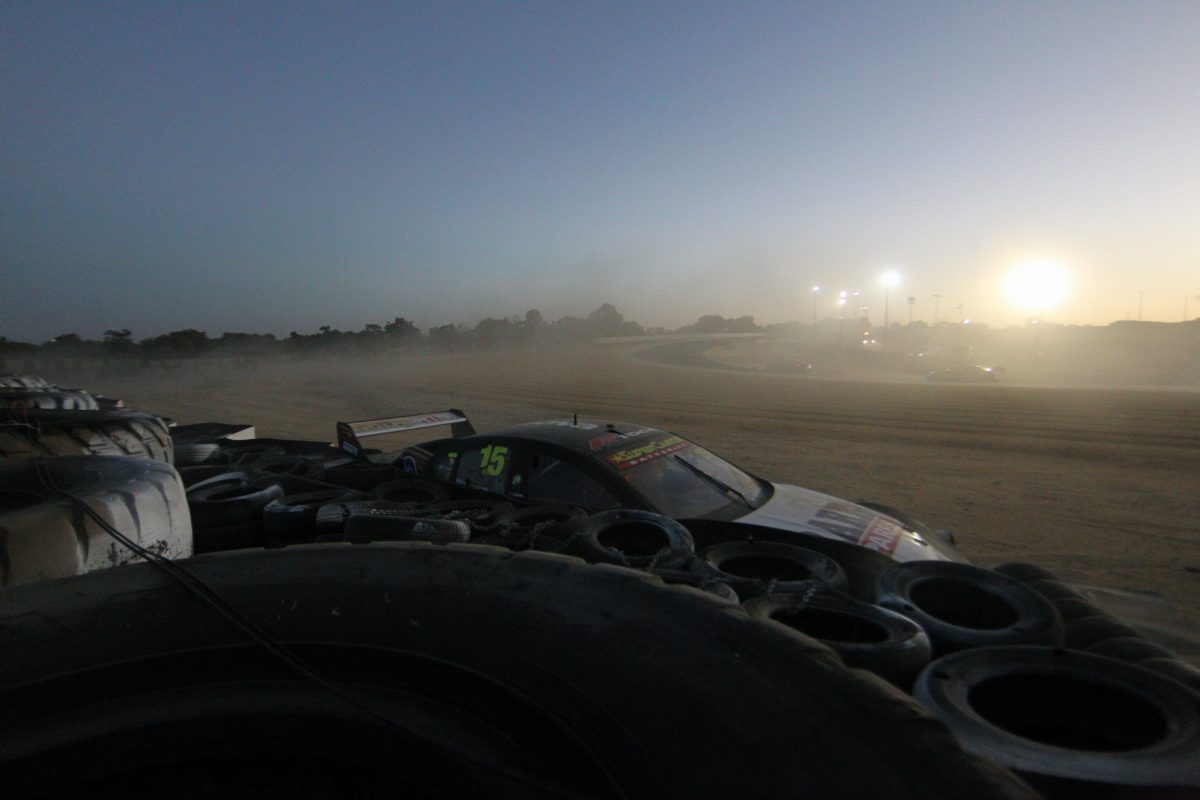