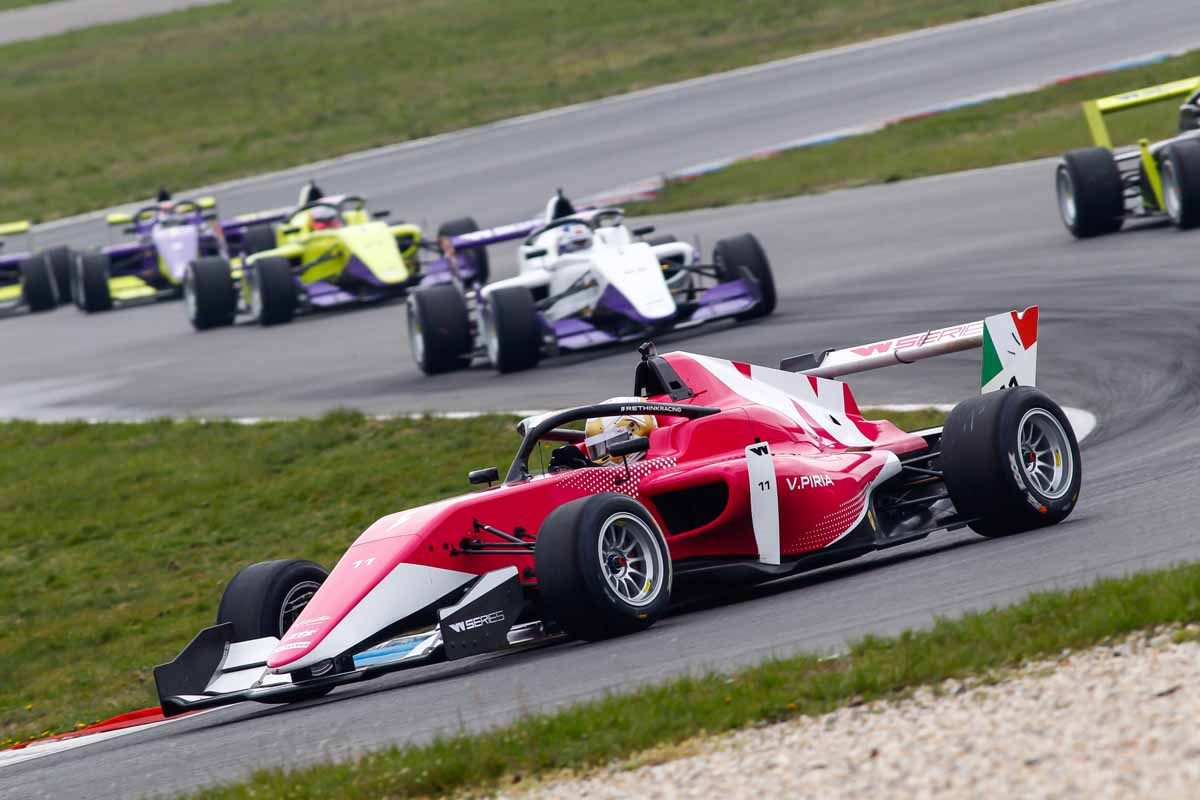 W Series will be broadcast by SBS in Australia

Organisers of the W Series have confirmed that Australian fans will be able to watch the all-female series courtesy of SBS.

Coverage will be available free-to-air via an app and online, though no further details were provided.

The six event W Series begins in Hockenheim this weekend, with Australian driver Caitlin Wood among the 18 drivers set to compete.

Two 45 minute practice sessions on Friday open the season for the new category, before a 25 minute qualifying and a sole race on Sataurday.

The addition of an Australian broadcast complements a string of announcements from the series, with live free-to-air coverage in the UK, and coverage on Sky Sports in New Zealand.

“History will be made on May 4, when 18 of the world’s fastest female drivers line up on the grid,” said W Series CEO Catherine Bond Muir.

“So it’s perhaps not surprising that so many fans around the world want to be a part of that, and that broadcasters are responding.”

The quick-fire season will the series head to Zolder in Belgium in two weeks, with all six events condensed into a four-month calendar.

Next Story Alonso adamant about WEC return after 'short break'