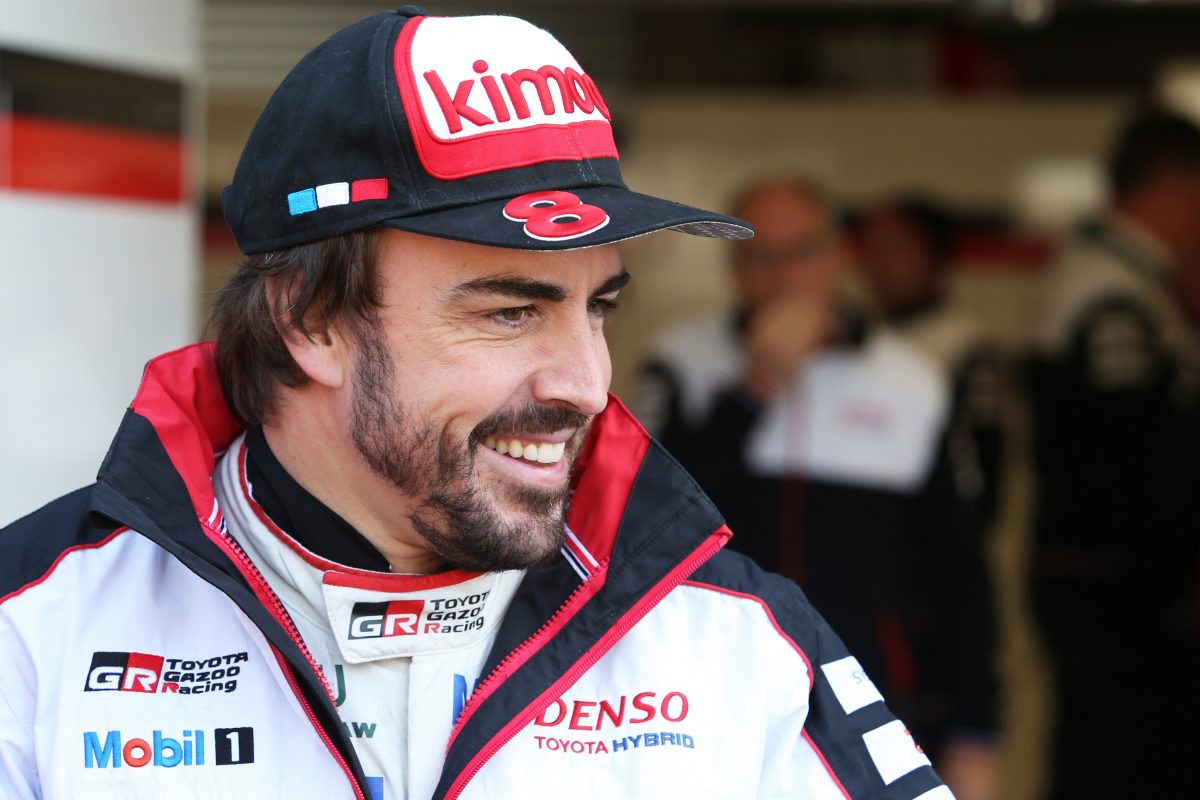 Fernando Alonso says he will definitely return to the World Endurance Championship at some point in the future despite his impending departure.

Alonso is set to leave the WEC at the end of the current ‘Super Season’ and will be replaced in the factory Toyota Gazoo Racing team by two-time World Endurance Champion Brendon Hartley.

According to Alonso, the reason not to continue in the championship next season is to afford himself the opportunity to take part in other events.

“Maybe there are different challenges in the near future, in the short term, that could be interesting for me – not only with Toyota, but also outside the WEC,” said the Spaniard.

“To commit to the new season until June 2020 was closing some of the opportunities that may come later in the year.

“I took the decision to stop this programme now, in the short-term. I think in the medium-term, long-term, 100 percent, I will come back to WEC.

“I think it’s a series that I really enjoy. I like the type of racing here. I like the unpredictable races you find with all the traffic and the things you need to chase.

“I like the team spirit, sharing the car with team-mates. me I love the championship. I think the ACO has been always very helpful to me and to everyone to accommodate this program.

“I definitely think it’s just a short break that I will take in WEC.”

Alonso has recently tested a Dakar Rally-spec Toyota Hilux, and later this month will compete in the Indianapolis 500 with McLaren Racing.

The 37-year-old referred to “many interesting opportunities to explore within Toyota Gazoo Racing” in the announcement of his WEC exit, and Toyota insisted he would maintain ties.

While he is yet to confirm his plans for next season, Alonso suggests a return to Formula 1 or a season in IndyCar are possibilities, and believes he’s as race sharp as ever.

“As I said last year when I stopped Formula 1, I feel in the best moment of my career. I’ve never been as quick and as prepared as now,” said Alonso.

“I feel strong and ready for big challenges. It can be Formula 1 in 2020, it can be IndyCar. It can be different series outside all of this.

“If I remain free, in the second part of the year I will have that possibility to decide what I do in 2020. That’s the reason why I couldn’t commit in May.

“I need to wait and see what is going to happen in the next couple of months. Being free of any obligations is the best way I could approach those opportunities. If I was already committed with something, maybe those opportunities would not be there.

“I have two or three ideas on my mind that you will probably know in a couple of months. I am working on those and we will continue this challenge of mastering different ways of motorsport.”

Alonso will be in action this weekend as the World Endurance Championship heads to Spa-Francorchamps for the penultimate round of the 2018/19 season.