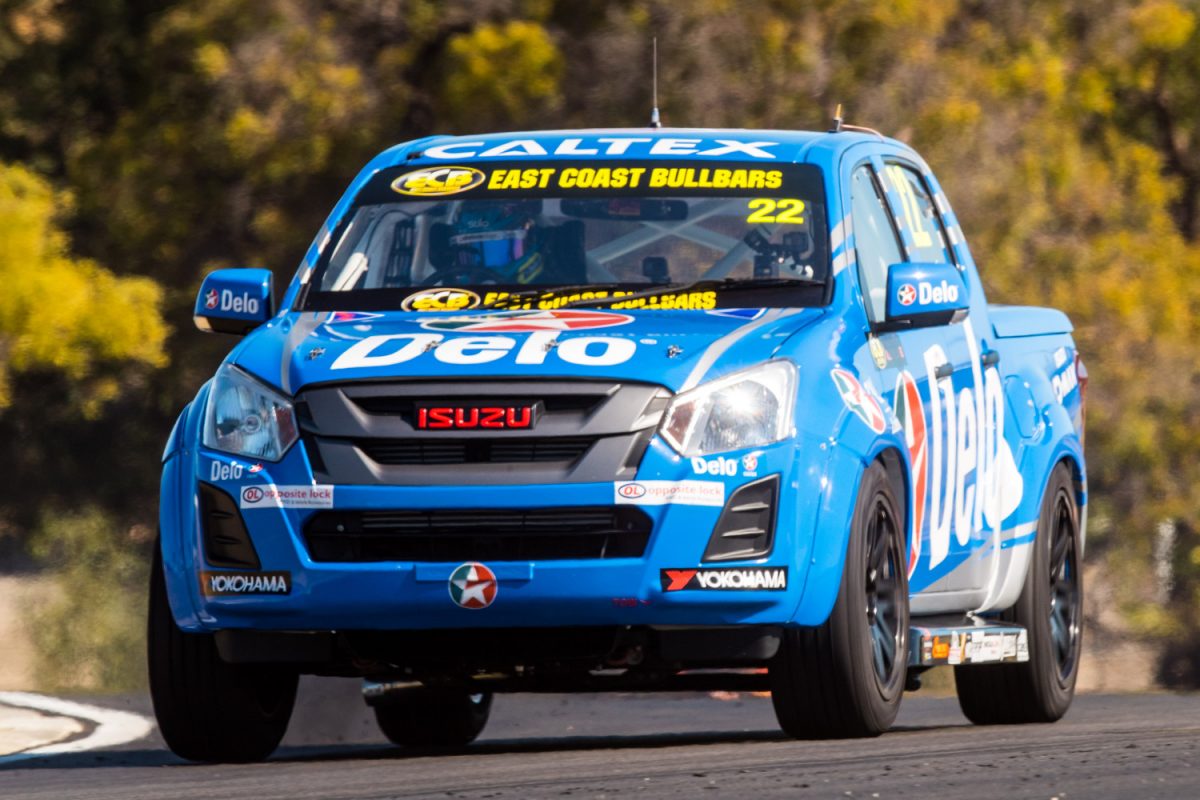 Tom Alexander has ended practice for Round 2 of the ECB SuperUtes Series with the fastest lap after a closely contested second session in Perth.

The New Zealander improved on what was already the session benchmark when he set a 1:11.5205s moments before the chequered flag in the #22 Ross Stone Racing Isuzu D-Max. 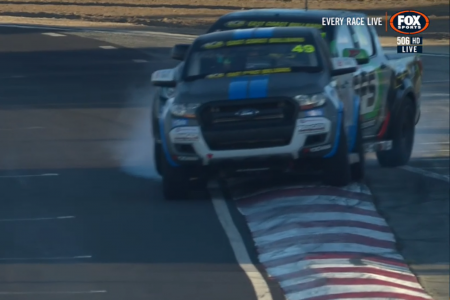 Harris, who set the pace in Practice 1, had a drama when he came across a slow-moving Christopher Formosa exiting Turn 7 in the latter half of the 20-minute session.

The series leader had the #1 Peters Motorsport Mazda BT-50 locked up and sideways but still ran into the back of the #49 Allgate Motorsport Ford Ranger, with Formosa saying that he was stuck in neutral at the time of the incident.

Harris subsequently returned to the track and remained third with a 1:11.6594s having clocked a 1:11.6727s in SuperUtes’ first session at Barbagallo Wanneroo Raceway, while Mick Sieders (#10 SRT Toyota Hilux) was fourth for the session and on combined times.

Ben Walsh, who stopped with a diff breakage in Practice 1, was next in his #8 Hilux on a 1:11.8187s, ahead of SuperUtes debutant Pete Major (#18 Team 18 Holden Colorado) and Craig Woods (#64 Western Sydney Motorsport Hilux).

Tim Slade’s father Gil got behind the wheel of the Peters Motorsport Holden Colorado, which Ben Falk had vacated to switch to a Mazda BT-50 for this weekend, and rounded out the timesheet.

There were still only 10 cars on-track, however, due to engine problems for the #7 SRT Triton of Cameron Crick.

The grid for the first race will be set tomorrow afternoon with Armor All Qualifying from 1330 local time/1530 AEST.