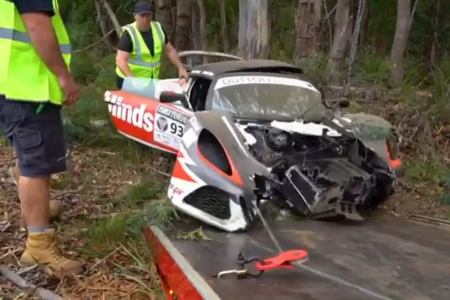 Matt Close now leads the 2019 Targa Tasmania after Steve Glenney crashed into trees on Day 3 of the event.

Glenney and co-driver Dennis Sims started the day 24 seconds up on the field but ran off 600m from the end of the Elephant Pass stage in their Lotus Exige.

Close and Cameron Reeves, in a Porsche GT3 RS, moved from second position to a 44-second lead at the halfway mark.

“It’s not the way we wanted to take the lead. We know what it’s like to crash out after last year,” said Close, who came unstuck while trying to run down the eventual winners on the final day of the 2018 event.

“It’s a real shame from a battle point of view that we’ve lost Jason White and Steve.

“But there’s a hell of a lot of rally to go and we’re certainly not taking anything for granted.”

Seven-time winners Jason and John White won four of the day’s six stages but are still 9:17s off the pace in their Dodge Viper after a penalty the day prior.

Rain is expected tomorrow when the field makes its way to Strahan on the state’s west coast. 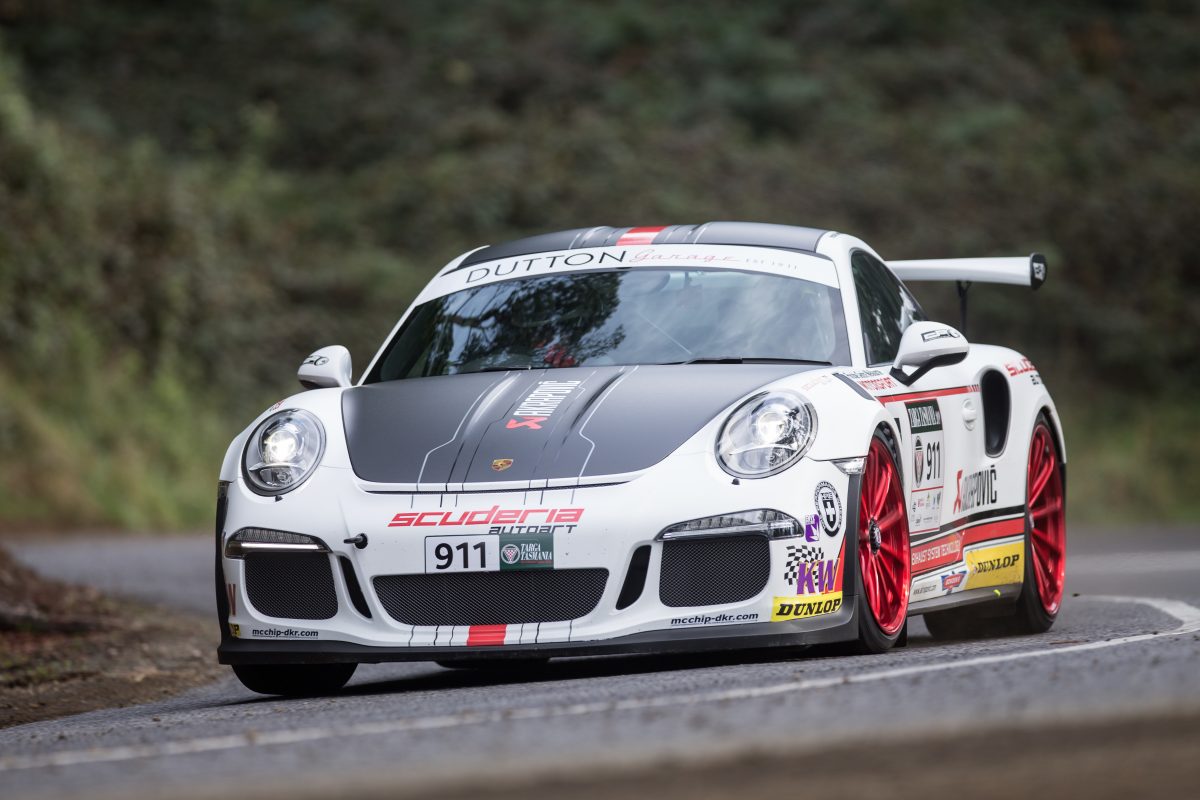