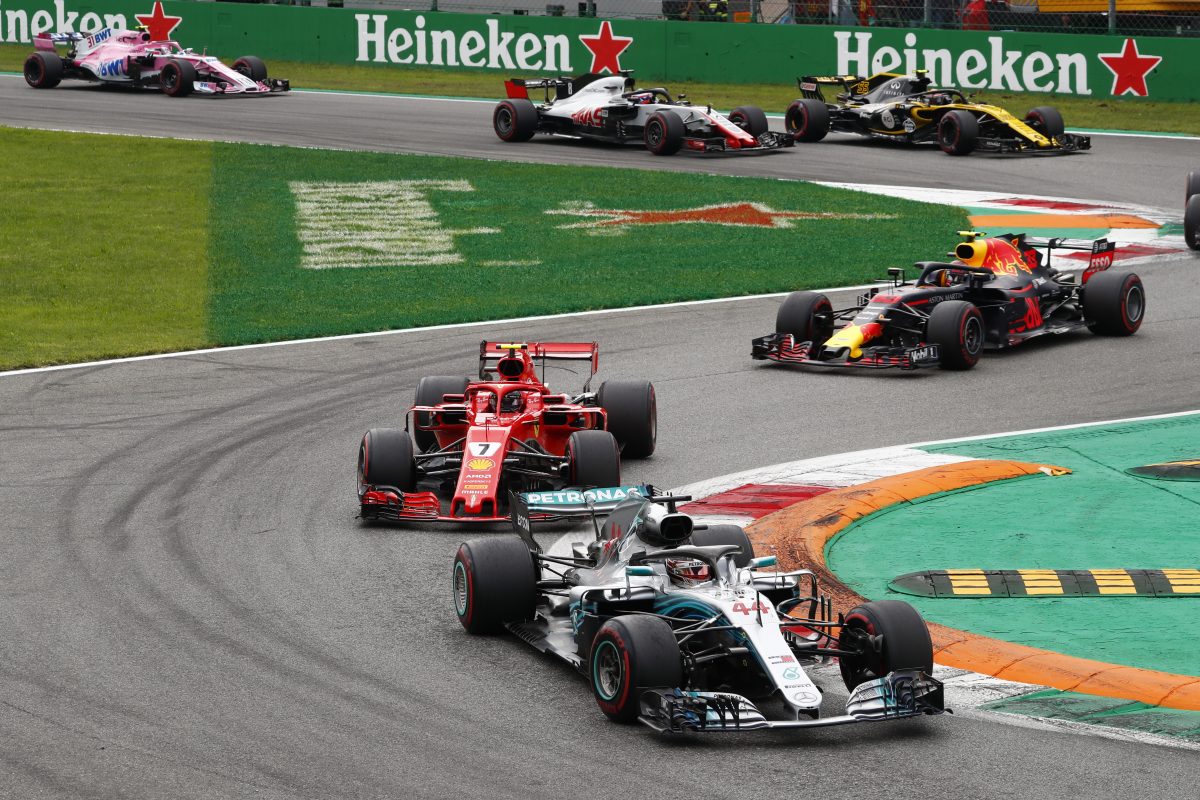 Monza could sign a contract extension with Liberty which would see it host Formula 1 until 2024 ‘in a short time’ according to the president of Italy’s governing motorsport body.

The current contract for F1 racing at the Autodromo Nazionale Monza runs out after this year’s grand prix and there had been pessimism over the circuit’s future on the calendar due to financial reasons and dilapidated facilities.

The Automobile Club d’Italia (ACI) has now issued a short statement advising that it is nearing a renewal with Liberty.

“ACI and Formula 1 have reached a general agreement regarding the economic aspects of the collaboration contract for the Italian Grand Prix at Monza for the next five-year period 2020-2024,” it read.

“The General Council of the Automobile Club of Italy has therefore given its President Angelo Sticchi Damiani a mandate to continue negotiating with Formula 1 on all the technical and commercial aspects relating to the partnership, so as to reach, in a short time, the signing the contract and making the collaboration fully operational.”

Damiani later tweeted, “A general agreement has been reached between @ACI_Italia and @F1 on the economic aspects of the collaboration contract for the #F1 GP at #Monza until 2024.

“We continue negotiating with @F1 to reach, in a short time, the signing of the contract.”

It was only earlier in April that Damiani had expressed an ‘urgent’ need for 60 million Euros of funding for upgrades to Monza, which he suggested the ACI could not afford itself if it was to meet Liberty’s hosting fee for the Italian Grand Prix.

Meanwhile, Silverstone has moved to deny reports that it has inked a new three-year deal with Liberty.

The British Grand Prix venue is also off-contract this year after the British Racing Drivers’ Club exercised a break clause due to ongoing losses in entertaining F1.

The comment from Silverstone, by way of a tweet, does nevertheless leave the door open for an agreement to continue to host the championship.

“Unfortunately there is unsubstantiated news circulating this morning regarding the agreement of a new deal for the British Grand Prix at Silverstone,” began the tweet.

“At this time we can confirm that we have not agreed a contract however talks are still progressing.”

Unfortunately there is unsubstantiated news circulating this morning regarding the agreement of a new deal for the British Grand Prix at Silverstone. At this time we can confirm that we have not agreed a contract however talks are still progressing.

The next event is the Spanish Grand Prix at the Circuit de Barcelona-Catalunya on May 10-12.