SuperUtes delay to allow teams to ‘make sure it's right’ > View 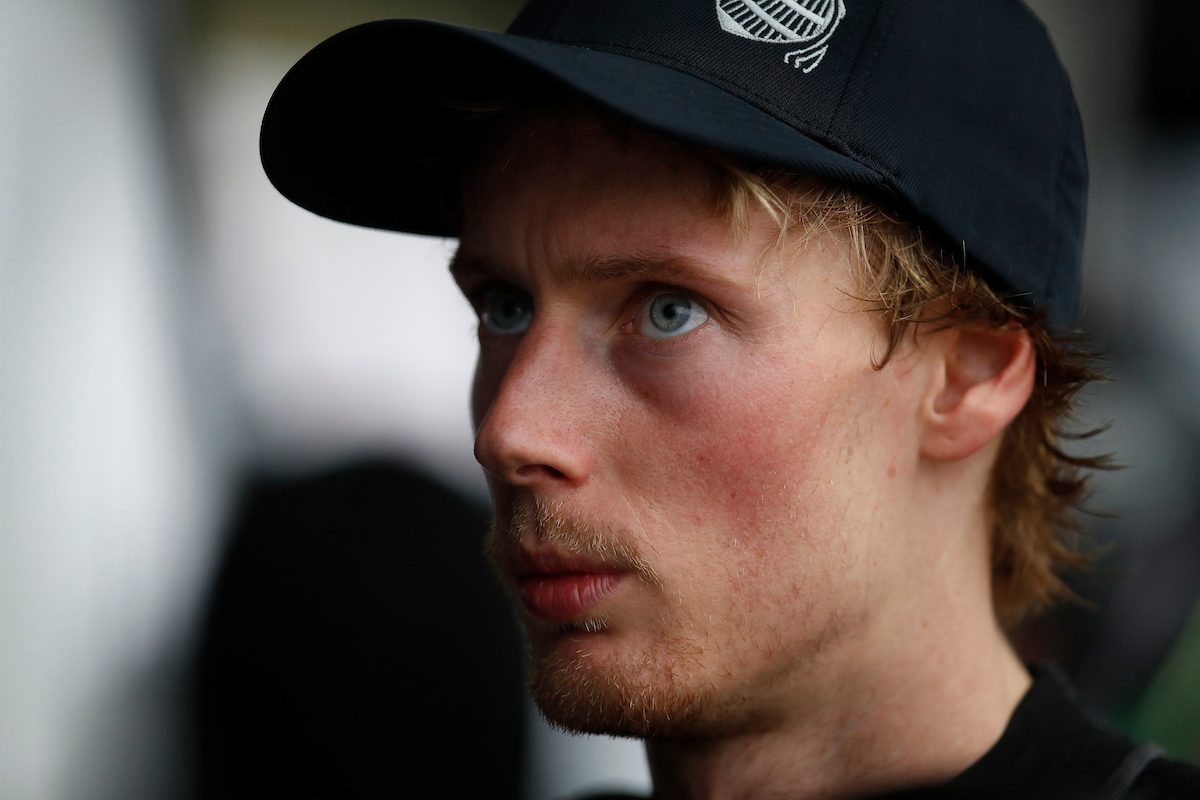 Toyota has announced that this year’s 24 Hours of Le Mans will be the Spaniard’s swansong in its LMP1 program, which he joined at the start of the 2018/19 ‘Super Season’.

Hartley will drive the TS050 Hybrid for the first time at the Le Mans test day on June 2 before he takes up a race role alongside Sebastien Buemi, Mike Conway, Kamui Kobayashi, Jose Maria Lopez, and Kazuki Nakajima in 2019/20.

The New Zealander is a 24 Hours of Le Mans winner and two-time World Endurance Champion with Porsche but has had little on-track activity since he was dumped by Scuderia Toro Rosso at the end of his first full Formula 1 season in 2018.

He was to have driven two WEC races in an LMP1 for SMP Racing this year but stepped aside from this weekend’s 6 Hours of Spa-Francorchamps to allow Stoffel Vandoorne to get miles before the Belgian’s Le Mans drive for the Russian outfit.

“A big thanks to Toyota Gazoo Racing for giving me this opportunity,” said Hartley.

“I know how professional and motivated this team is following my years competing against them in WEC, so I am fired up and am very happy to be joining them.

“I believe I am returning to WEC an even stronger driver following my experience in Formula 1 and I look forward to getting on track and building a strong relationship with my new team.

“I can’t wait to get behind the wheel of the TS050 Hybrid; the first tests can’t come soon enough.” Alonso, who won the 2018 24 Hours of Le Mans and jointly leads the championship with co-drivers Nakajima and Buemi with two races remaining, will nevertheless maintain ties with Toyota.

The Spaniard tested a Dakar Hilux in South Africa in March, although no details of his future with the Japanese marque were given beyond a line in Toyota’s announcement stating that he “will explore new motorsport adventures within the Toyota Gazoo Racing family.”

“I have enjoyed being part of Toyota Gazoo Racing in WEC but this chapter is ending,” said Alonso.

“Winning Le Mans is one of the highlights of my career as part of my Triple Crown challenge and I will always remember that victory which we achieved together as a team last year.

“Now is a good time to take on new challenges and there are many interesting opportunities to explore within Toyota Gazoo Racing.

“I wish Brendon all the best for next season and I would like to thank all the team members for the big effort they continue to make to achieve success in WEC.

“We still have two important races remaining as we are still in the fight to become WEC World Champions and I will be pushing hard to win both of them. I would love to put an end to this super season by celebrating a new world title with all the Toyota Gazoo Racing family.

“Finally, I’d like to take the opportunity to say thanks to all WEC and ACO members for such a warm welcome and experience.”

Team President Hisatake Murata added, “I would like to welcome Brendon to Toyota Gazoo Racing.

“For many years we have respected him as a tough competitor but now I am excited to have him as a Toyota colleague. He is a team player so I expect him to fit in very quickly and become a valuable part of our team.

“On the other hand, I am sad to say goodbye to Fernando and would like to thank him a lot for his contribution to this fantastic season during which he has written his name in Toyota’s motorsport history. His passion, desire to win and willingness to chase his dreams is truly impressive.

“We will enjoy working together for the final two races when I know we all share the same target of winning Le Mans and both World Championships.”

Hartley will officially be a Toyota reserve for the upcoming Le Mans event, which takes place on June 12-16, while driver combinations for 2019/20 have not been finalised.