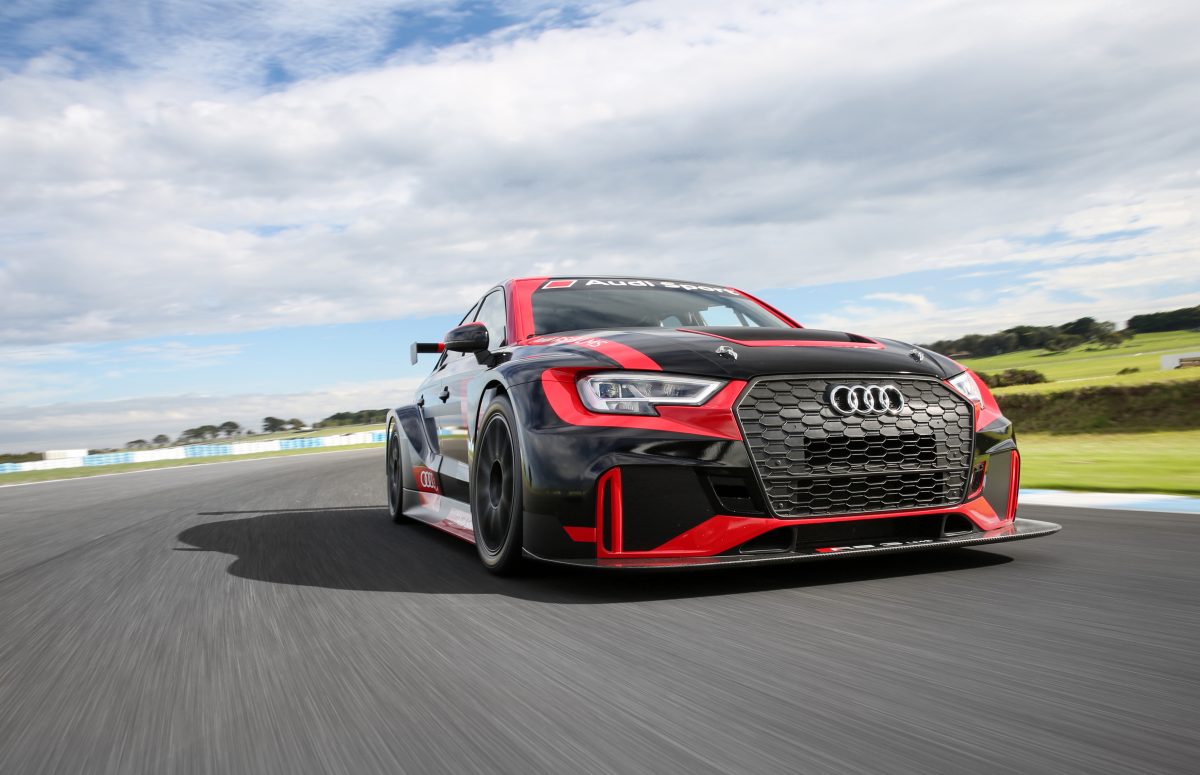 Dutch GT driver Rik Breukers will join the grid for the opening round of the TCR Australia Series.

The 20-year-old has secured a one-off drive in an Audi RS 3 TCR car prepared by Melbourne Performance Centre at the Sydney Motorsport Park curtain raiser next month.

Breukers will bring plenty of TCR experience to the grid having raced the two litre touring cars in Creventic 24H events.

This season he has joined top Audi GT squad WRT to contest the Blancpain GT World Challenge Europe in an R8 LMS GT3 following a triumph at the Dubai 24 Hours for Car Collection Motorsport. 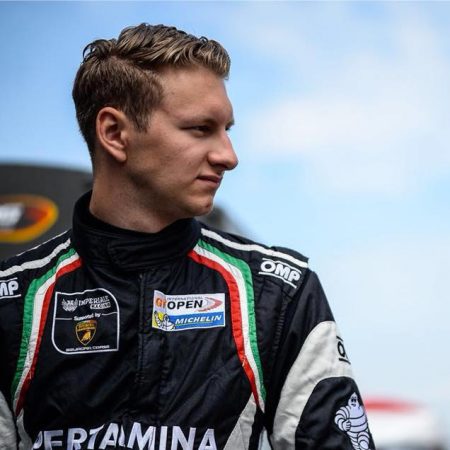 The deal for Breukers to compete at Sydney Motorsport Park has been brokered by Ryan McLeod, owner of MARC Cars Australia and a keen advocate of TCR racing.

“I’m really looking forward to my first race in Australia,” said Breukers, who becomes the ninth driver confirmed for the season opener.

“It will be my first visit to the country and I’m very grateful and happy with the deal to compete with Melbourne Performance Centre in the Audi RS 3 TCR car.

“I want to thank Ryan McLeod and everyone involved who put it together. We will do our best to get a good result and to represent Audi in the best way possible.”

MPC boss Troy Russell expects Breukers’ experience in TCR machinery will see the Dutchman competing at the front of the grid.

“He has driven a lot of cars in some big races all around the world so it is a privilege to have Rik for the first round of TCR Australia,” said Russell.

“At this stage, the deal we have is just for the opening round, but we’ll see what happens after that.

“For us, it’s good to have a European driver in there, someone with international TCR experience. He will be a good benchmark for the entire field.”

Due to clashing commitments, Breukers will not be available to test with the majority of the other TCR cars at Winton on Monday (May 6).

MPC will still take the Audi to the test day with MARC Cars driver Aaron Cameron taking the wheel.

Preparations for the inaugural TCR Australia round are building with a batch of nine TCR machines arriving in the country this week.

The opening round will take place at Sydney Motorsport Park from May 17-19.