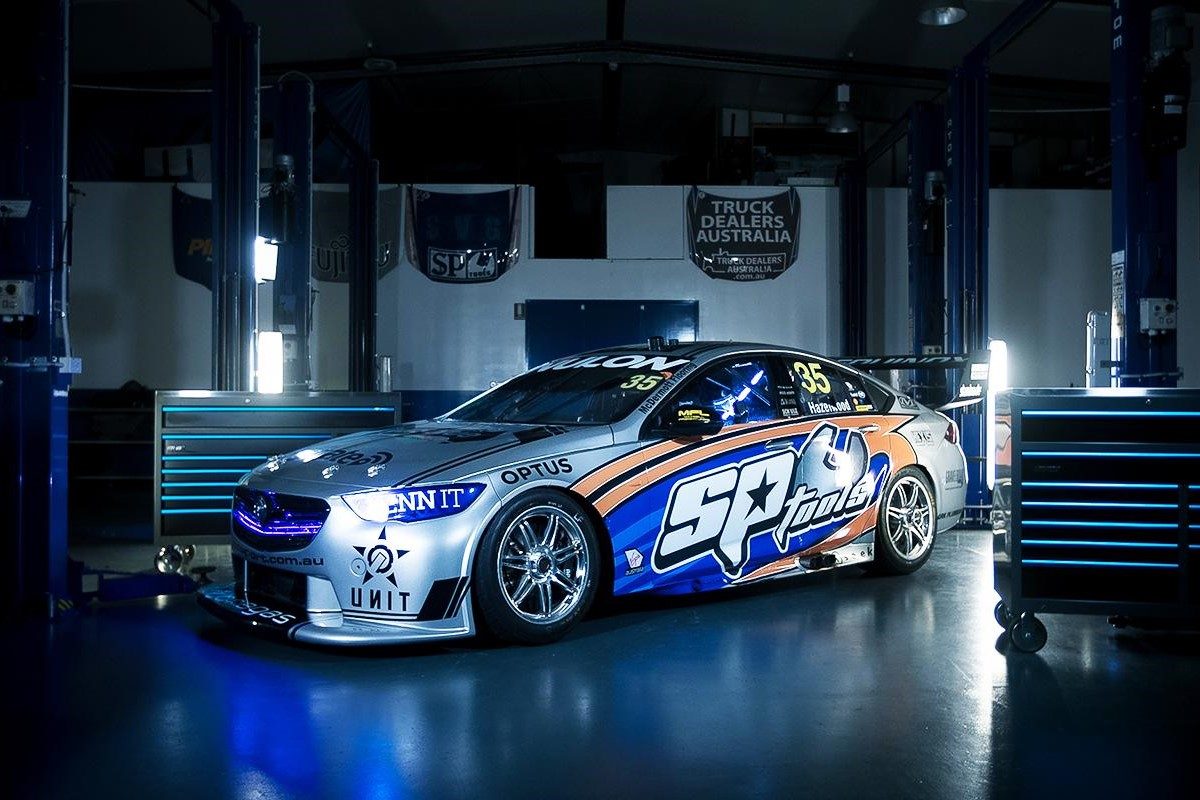 The Matt Stone Racing livery for the Pirtek Perth SuperNight

MSR has been operating under a rolling sponsorship model in 2019, although Barbagallo marks the first time that there has been a significant change to the silver base of the Todd Hazelwood-driven machine.

SP Tools was a naming rights sponsor of SBR’s #9 entry from 2008 until its final season in 2012, with the deal carrying into the first year of the Erebus Motorsport era in 2013.

The sides of MSR’s #35 ZB in fact replicate the look of the Erebus Mercedes-Benz E63 AMG which Maro Engel drove in the first season of Car of the Future, while there are lighting elements added to the car especially for night racing in the West.

Matt Stone is the son and nephew respectively of ‘Stone Brothers’ Jim and Ross, the latter of whom now runs a team in the ECB SuperUtes Series which was also backed by SP Tools last year.

“It’s great to have the SP Tools brand making a reappearance on the side of a Supercar,” said Matt Stone.

“We are proud to showcase this striking livery under lights at Barbagallo to celebrate our ongoing relationship.”

Barbagallo Wanneroo Raceway was in fact the scene of Engel’s best Armor All Qualifying effort, when he put Car #9 ninth on the grid.

In a further coincidence, one of SBR’s cars had major sponsorship from this weekend’s event sponsor, Pirtek, for an eight-year span which yielded a Supercheap Auto Bathurst 1000 win (Jason Bright/Steven Richards, 1998) and two championships (Marcos Ambrose, 2003, 2004).

Hazelwood heads across the Nullarbor in 18th in the Virgin Australia Supercars Championship having taken a step forward in 2019. 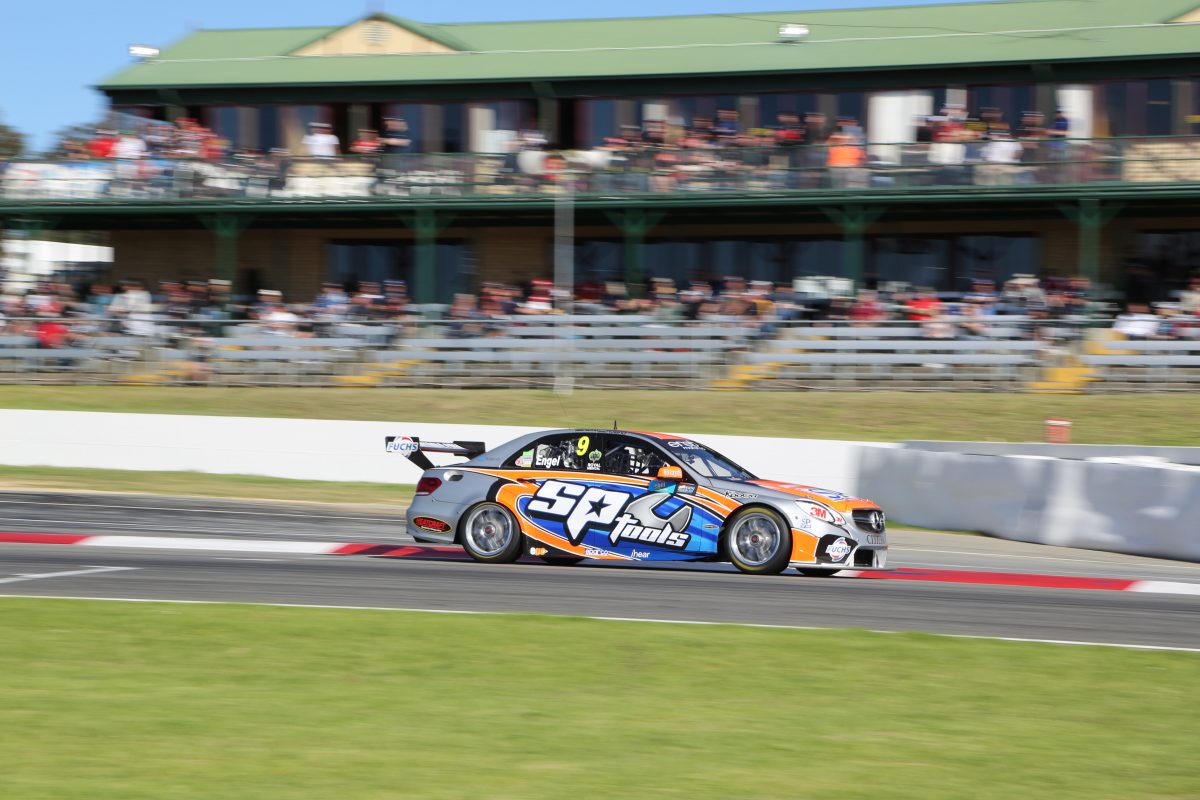 Maro Engel at Barbagallo in 2013

Next Story Early night ‘driving’ for McLaughlin and Coulthard in Perth