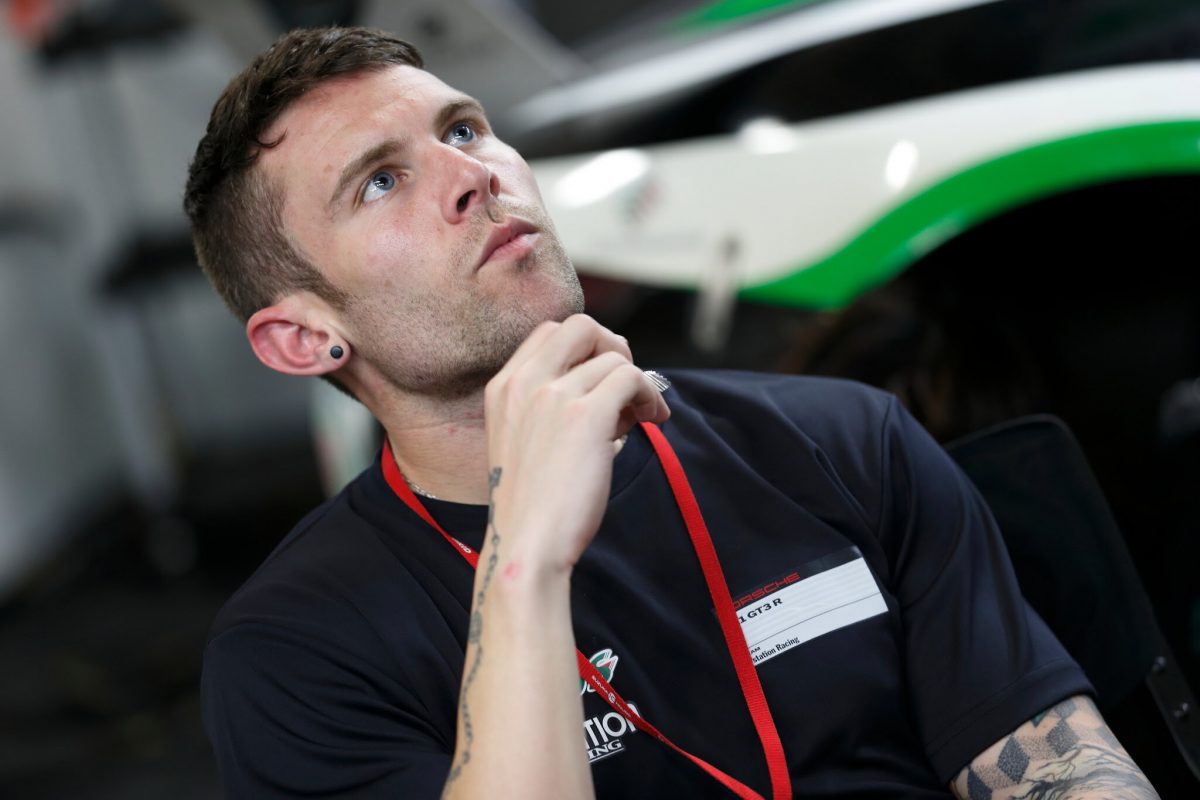 The 29-year-old has been called up to pair with Yuan Bo as Silver Cup entrants in Absolute’s #912 Porsche 911 GT3 R while Dennis Olsen is at Silverstone for the Blancpain GT Series Endurance Cup, where he will partner Matt Campbell at ROWE Racing.

“I’ve always admired the professionalism of Absolute Racing, and believe they are one of – if not the best – GT3 team in Asia currently,” said Lester.

“It’s a pleasure to have the opportunity to join them in their new chapter with, driving the all-new Porsche 911 GT3 R which by all accounts in a spectacular bit of kit.”

Lester drove for HubAuto Corsa in the latter half of what was then known as the Blancpain GT Series Asia last year, winning two races with Australian Nick Foster in a Ferrari 488.

The Blancpain GT World Challenge Asia field will take to Buriram International Circuit on May 10-12.