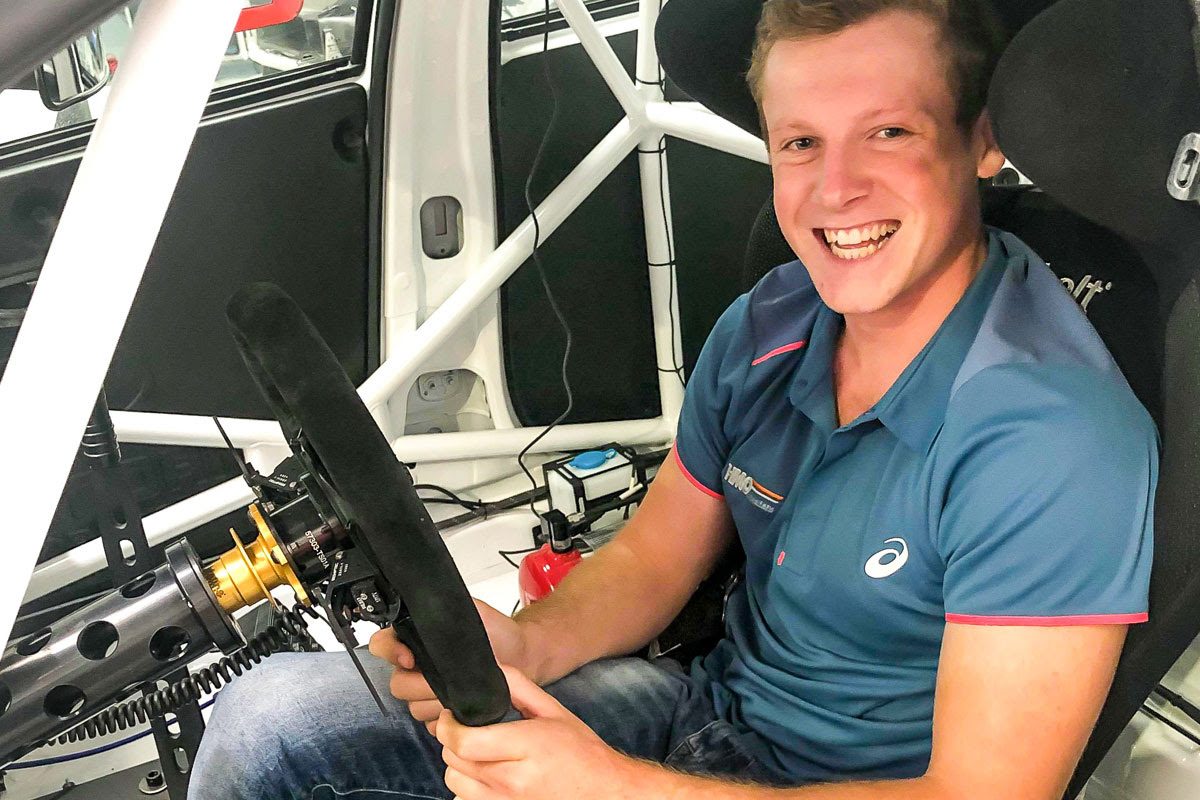 The 20-year-old will pilot the squad’s second Hyundai i30 N TCR machine in the seven round series which begins at Sydney Motorsport Park in May.

Brown is the eighth driver to commit to the new two litre touring car formula and will race alongside from Super2 team-mate Nathan Morcom at HMO Customer Racing.

The 2017 Peter Brock Medal and Mike Kable Young Gun Award winner is set for a busy 2019 season with the TCR drive complementing a Super2 campaign for Eggleston Motorsport and a Pirtek Enduro Cup drive at Penrite Racing with Anton De Pasquale. 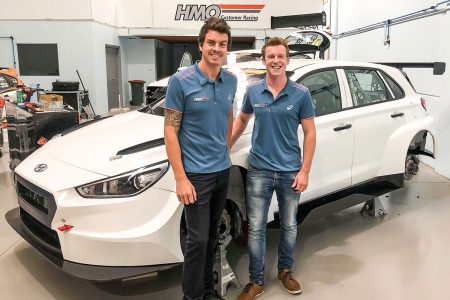 “Personally, I’m stoked to be on board with the HMO Customer Racing Team for 2019. I’ve been in discussion with Barry Morcom (Team Owner) for a little while now, so it’s great to finally get the deal over the line,” said Brown.

“It’s a great opportunity for me, the cars look really cool and the HMO Customer Team are all great people so it was a bit of a no brainer in the end.

“It’s exciting to see a lot of cars on the grid for the inaugural series. There seems to be a lot of people interested in the category at the moment, which adds good hype rolling into Round 1.”

Brown is confident he will be fighting at the sharp end of the grid when the series begins at Sydney Motorsport Park in three weeks’ time.

“I’m definitely looking forward to driving the Hyundai in this year’s series, the car looks pretty competitive overseas so it should be pretty capable of fighting up the front,” added the 2016 Toyota 86 Racing Series winner.

“The ultimate goal would be to win the series. I’ve done a lot of production car racing like TCR so I’m confident I’ve got what it takes to run up the top end of the field.

“We’ll be looking for a top three finish at Sydney, but obviously there’s work to be done between now and then to get us in that position.”

Brown is set to jump behind the wheel of the Hyundai at Winton for a test on May 6 ahead of the Sydney Motorsport Park opener from May 17-19.